If you are planning your itinerary to Russia, Moscow should be at the top of your list of attractions. The metropolis city to the world’s largest country offers an impressive sight for tourists around the world. The city is the advent of Russian politics and history. The acme of the rise of the Russian empire.

Moscow the gem of Russia is home to large buildings that depict the traditional architecture of the country, luxurious parks, historical museums, enormous Byzantine Cathedral’s, unique culture, not to forget the famous beer and vodka’s, and many other iconic spots. Walking around the streets of Moscow is like you have stepped back into the 20th century when Russia was the chief character. The streets, the tall buildings echo the glory of the Russian era. The city is a perfect blend of traditional and modern architecture that intrigues the tourists. Every monument trots out the vast and magnificent history of the conqueror of World War II.

The capital city offers so many unusual things to do that you have never done before. But, our short itinerary makes it not possible to explore everything, so we have picked a few places that are the essence of your entire Moscow itinerary.

Walk Across the Moscow River 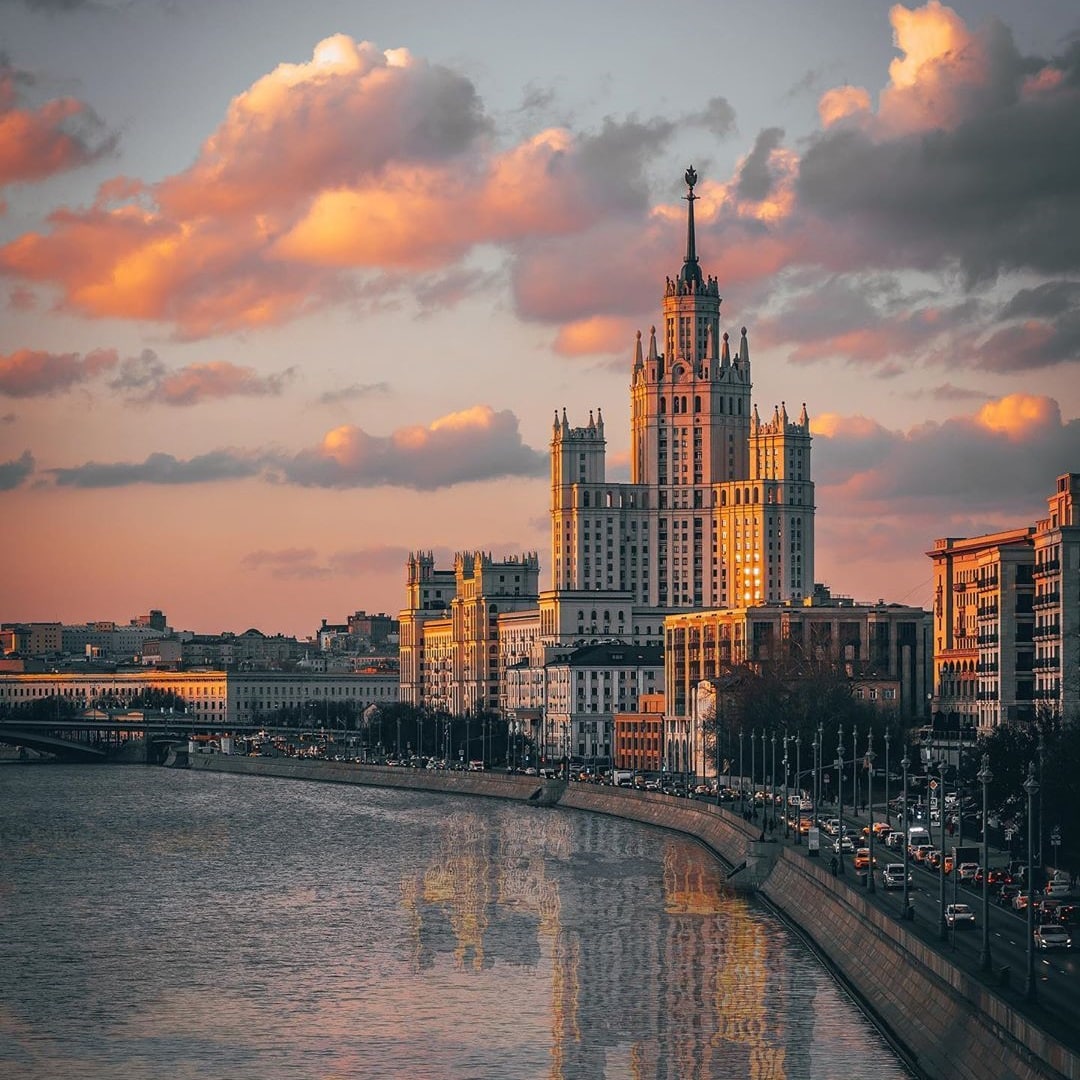 Visiting Moscow, how can you escape strolling through the Moscow River? Sauntering along the river offers such a nice view that makes you feel lost. It’s among the top tourist attractions and you can’t miss it if you plan to visit Moscow. You can take a cruise tour; there are many options to choose from. It’s the perfect way to soak up the atmosphere of Moscow and explore the capital city from different perspectives.

The pivot of Russian history is home to several churches, capital’s first public library and university, a theatre, historical museum, a printing house, and an ever-present market area. In the square’s vicinity, is a 13-meter- long white platform Lobnoye Mesto. It is among the top sites in Moscow.

The St. Basil Cathedral has survived many wars, revolutions, demolishment by the communists, French explosion, and fire outbreaks but it hasn’t lost its charm. It one of the most iconic symbols of Russian architecture and a part of the UNESCO World Heritage Site.

The cathedral is also referred to as brick and wood church, built in the 1580s by Ivan the Terrible. It is Russia’s most recognized church. Initially, when it was built it housed nine small churches within. It is said that on the completion of the Cathedral, Ivan the Terrible ordered the cathedral’s architects Barma and Postnik to be blinded so that they can never carve such a beauty elsewhere. If you want to unfold the layers of Russian history then do plan to visit the St. Basil Cathedral.

Enjoy sun basking at Troparyovo Beach, one of the most famous beaches in the capital city. The place is mostly occupied by young crowds and is best to experience swimming. The beach is surrounded by Troparyovsky Forest Park. You can relish so many activities like diving, snorkeling, paragliding, and much more. It’s a perfect place to spend a tranquil day after visiting Russian History.