In the eyes of the travelers, London is one of the most glamorous and iconic cities in the world, which is true, but there’s so much more to this fabulous city. Every place has different sides and shades, and when it comes to London, behind all that glamorous and impressive façade lies a spooky side, which many of the travelers aren’t aware of. Every tourist has different preferences and interests when it comes to traveling, some travelers’ interests lie in exploring nature, some like to discover monuments and historical sites, and then there are some who find visiting horror places very fascinating. Yes, such people exist!!

There’s an eerie side to London, and if you haven’t explored this side of the city yet, then you definitely should unless you simply hate or dislike the idea of anything spooky. Exploring the haunted places in London definitely isn’t for the faint-hearted. These places can really spook you out or leave you horror-struck. We have put together a list of some haunted places in London that might give you nightmares for days. 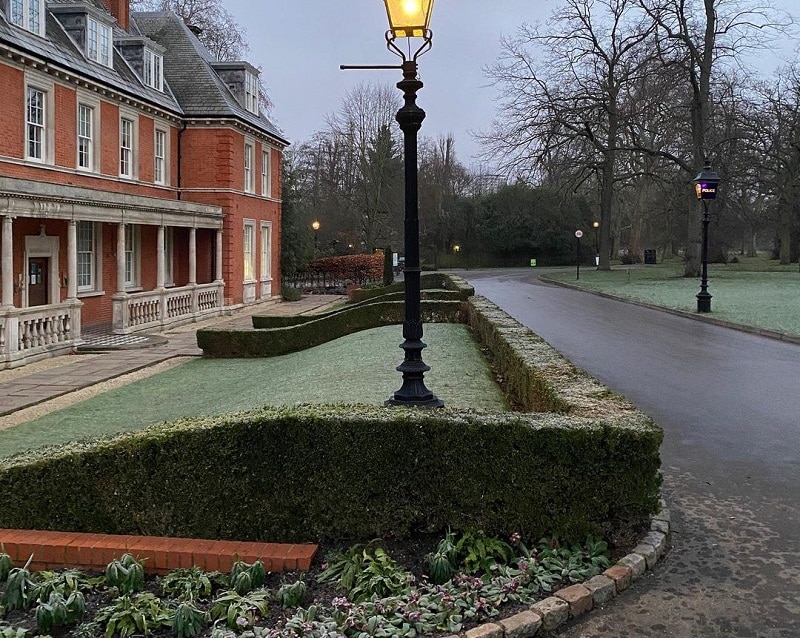 Hyde Park is one of the most popular tourist places in London, tourists often visit this place to take leisure strolls, walk around, and for day picnics. There is a burial ground adjacent to the park; more than 300 pets are buried in this ground. The burial ground is not open to the public, however, special tours of this place are organized on a timely basis, therefore, if you are interested to explore the burial ground, then you can take these special tours. Many people have reported experiencing unnatural and spooky phenomena while walking by the park. 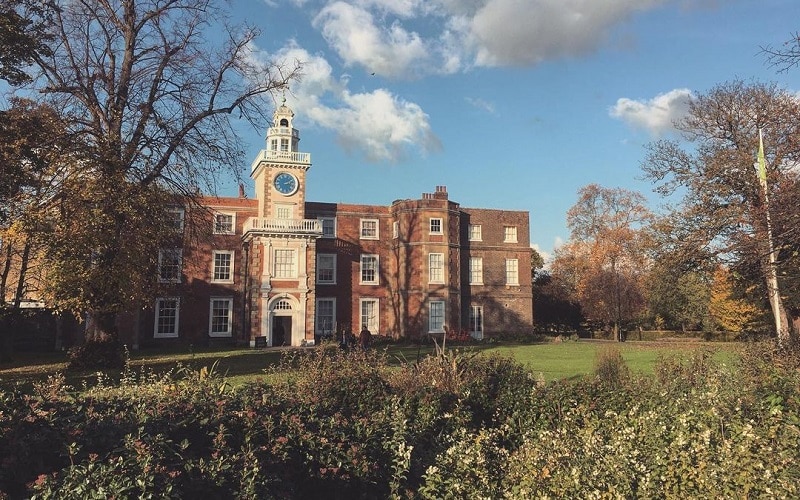 Established in 1254, the Bruce Castle, also known as the Lordship House, is considered to be haunted. Although the castle has been converted into a museum, many visitors have reported sensing some really unusual things such as ghostly appearances or hearing a painful cry. The museum is believed to be haunted by Lady Constantia Lucy, who apparently died by suicide. Different stories were cooked explaining her mysterious death, but the one that gained the most attention was the fact that her husband kept her as a hostage in a tiny room for a long time, and that lead her to take this drastic step. The museum remains open to the public for a few days per week; you can visit it if you want. 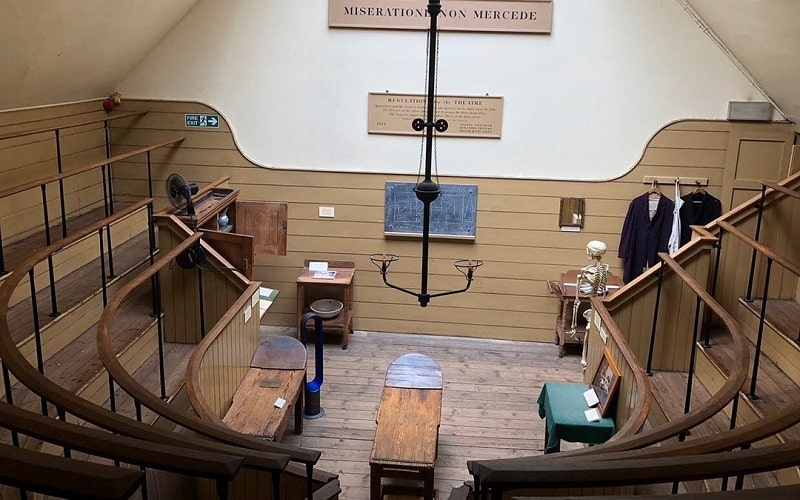 This is one of the most haunted places in the whole of London. There have been several reports of hearing painful cries and screams of patients who died of unnatural reasons. Considering surgery used to be pretty raw back then, several deaths were reported in those years until 1846. This place is now converted into a museum that displays innovations and great discoveries associated with surgery and medical sciences. 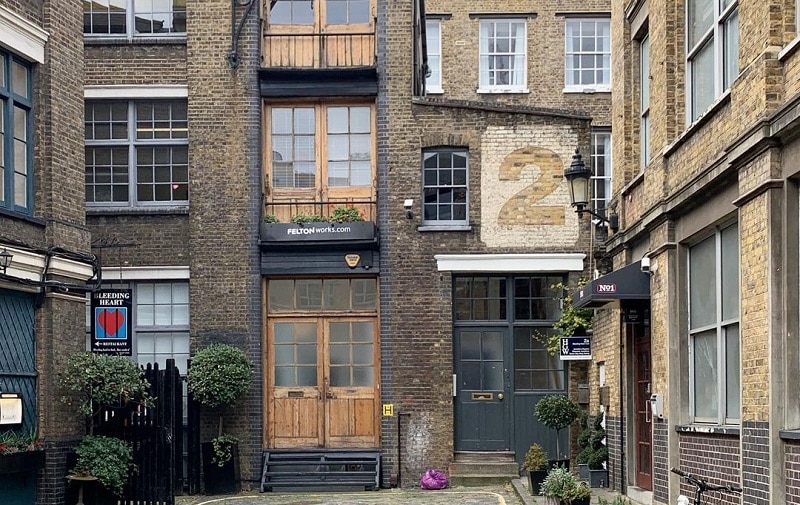 Doesn’t the name itself sound spooky? The background story of this place is sure to give you chills and nightmares. There’s a story behind the spooky name of this place. Apparently, a lady named Elizabeth Hatton was killed and her mutilated body was found in the middle of the courtyard. It was a pretty gruesome act, but the thing that left everyone shocked was, despite being in such an awful state, her heart was still pumping blood, and that’s where this place got its name from. We have to say, this was a horrific and gruesome act that must have left everyone frightened. 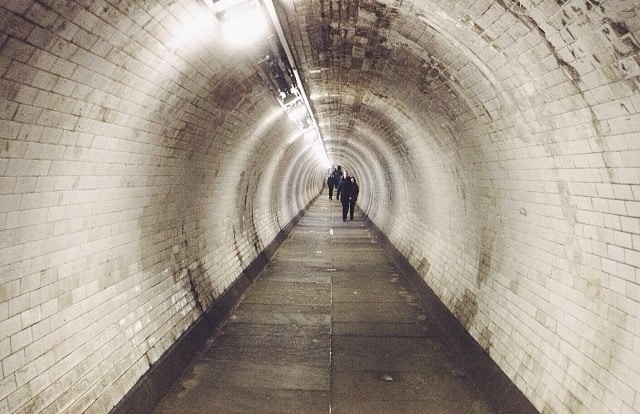 Greenwich Foot Tunnel in London is yet another haunted place. This underground tunnel is situated beneath River Thames. You won’t sense anything spooky or frightening as long as you are walking by this tunnel during the day, but after the sunset, you may not feel the happiest in this tunnel. The sound of dripping water, eerie ambiance, and pin-drop silence often leave the person walking by this tunnel spooked and scared to death.