Traveling to Egypt is like engraving the ancient path on which Romans, Greeks, Egyptians, and Pilgrims strode. Voyaging to Egypt is like stepping back in time and getting immersed in the engineering feats of the country in the form of Pyramids, tombs, and temples.

But, before traveling to the country here are a few things you should know so that you’re able to carry out your trip smoothly and end up making indelible memories. 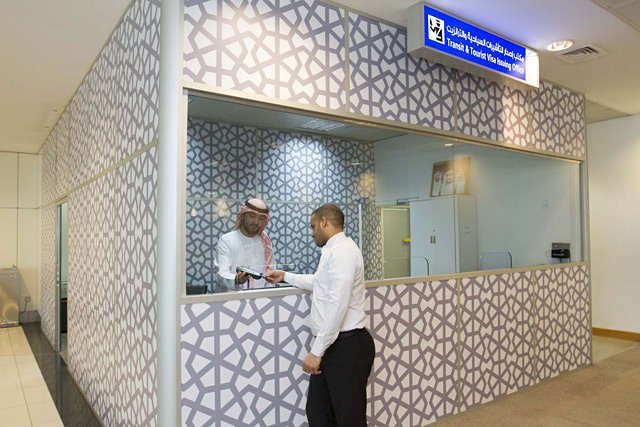 Egypt is among those countries where you can buy a visa on arrival. As soon as you land, you have to reach to the visa on arrival window. There you just have to pay $25 per person and your passport would be affixed with a visa sticker. You get a 30-day single entry visa just for $25.
However, some countries don’t require any visa to enter Egypt. So, if you’re a citizen to the below-mentioned countries you don’t require a visa at all.

For more information (about free visa countries) you can refer to the official site of the country. 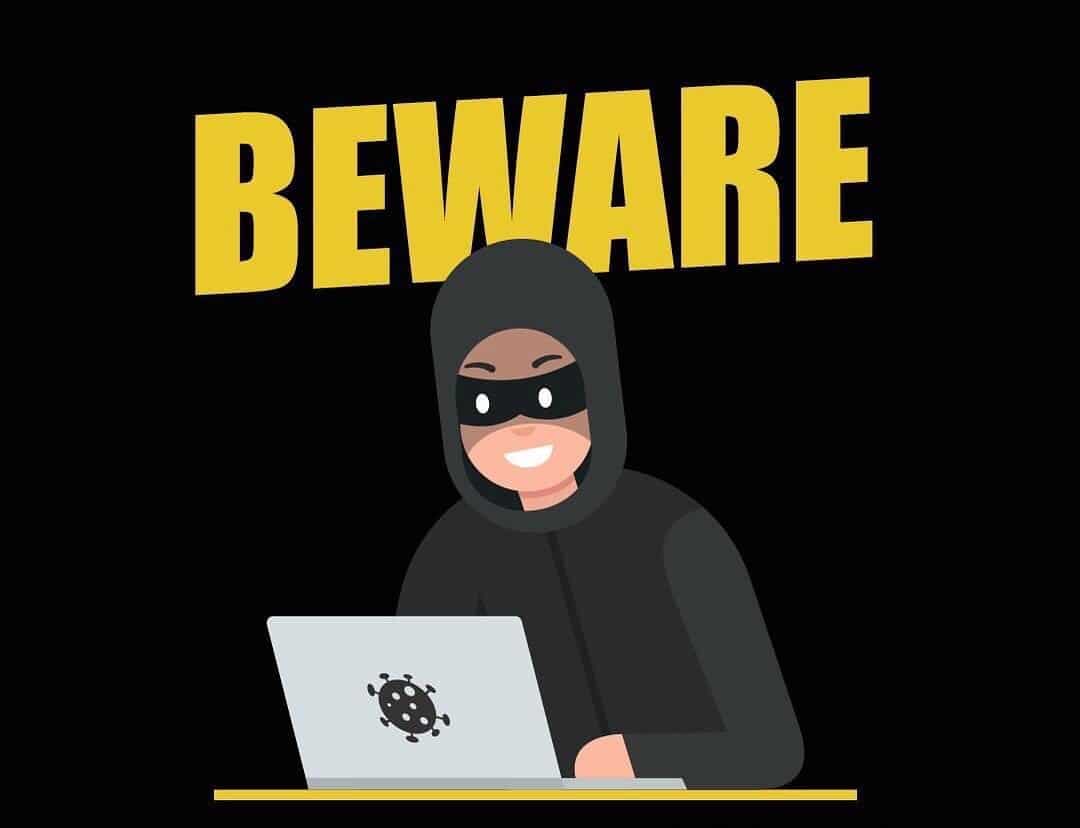 The country’s rich history and feats can be quite intriguing for the world’s travelers and the country is quite a welcoming spot. But, there is also a harsh side of traveling there. Tourist scams are very popular here and if you’re traveling to the country first-time you need to be vigilant of certain things.
We have mentioned certain tourist scams prevalent in the country. So, you remain mindful throughout your journey.
Camel Ride Scams- where you’re promised to enter certain attractions via secret openings.
Camel Photo Scams- where camel handlers force you to take a photo with their camels and then charge you for doing that.
Airport Scams- where luggage porters grab your luggage and then carrying it over a distance they ask for an exorbitant tip.
So, we would advise not to fall prey to the scams and trust your instincts.

The major part of the country is Muslim dominated but still it not as conservative as you might think traveling to a Muslim dominated region could be. Still, we would suggest you dress modestly. You should cover your legs but as such, there is no dress code in the country and you might see tourists roaming in shorts but what we will suggest you wear as per the location. If you’re traveling to pyramids avoid wearing anything too short or below your knees.
Make sure you carry sunscreens and hats with you. 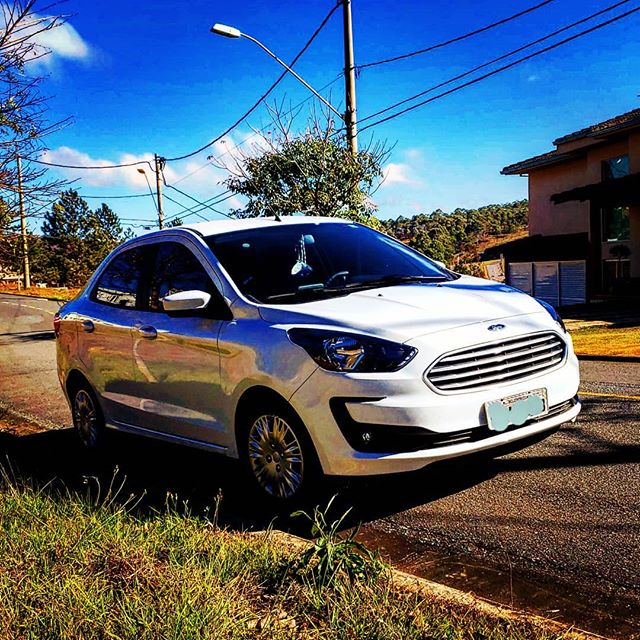 Well, when you’re in Egypt we would suggest you avoid renting cars to roam around instead the country has cheap taxis that you can easily afford. And, driving here is insane so prefer booking Uber and traveling with an experienced local driver.