Wales is a small country across Britain & surrounded by sea from 3 sides is a heavenly place for Exotic sea lovers or outdoor nature wanderers.

It’s a very beautiful place that houses some really beautiful National parks across the territory and this guide is for choosing the best out of lot in order to get the most out of Wales. We will discuss the best 3 National Parks & their details so that you can choose your favorite one.

Dominated by jagged peaks, Snowdonia is definitely the biggest National Park in Wales & is the home to Snowdon, one of the mightiest Britain’s peak to the south of Scotland. Its height is 3,560Ft. One of the way to reach this remote place is via narrow Crib Goch route. The real adventure is during winters where Snowdonia puts on some real Alpine hike challenge. (Sir Edmund Hillary was trained here). 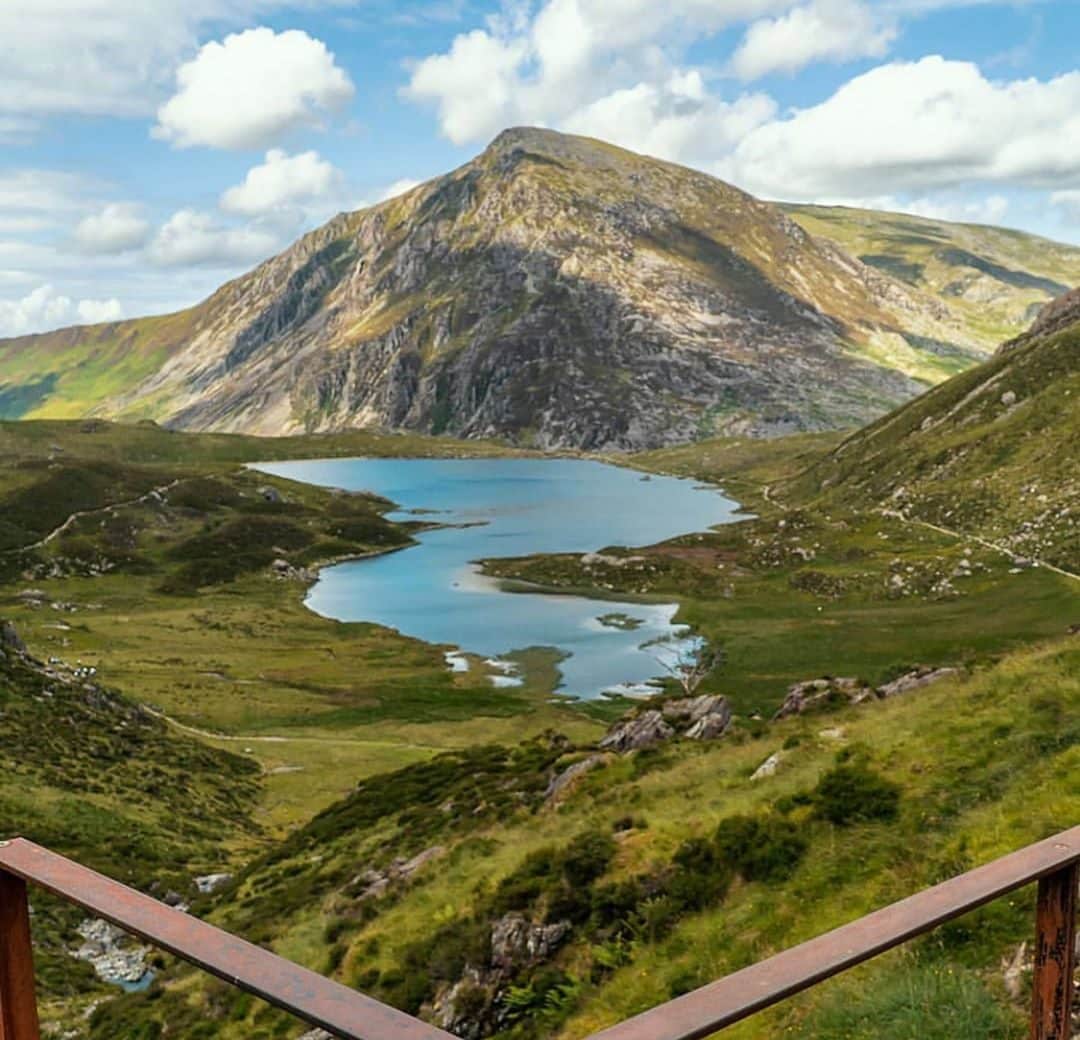 There is over 37Km of pristine coastline, waterfalls, peat & moorlands. The famous Hollywood movies like Tarzan, Clash of the Titans, Tomb raider have all been some parts shot at Snowdonia. More interesting is the fact that more than 26,000 people reside in park & the major language is Welsh (the most ancient language in Britain)

It is the only coastal national parks in the UK. The 299 Km long Pembrokeshire Coast way wanders along picturesque cliffs, lavish lagoons, Lighthouses & dramatic headlands to name a few. 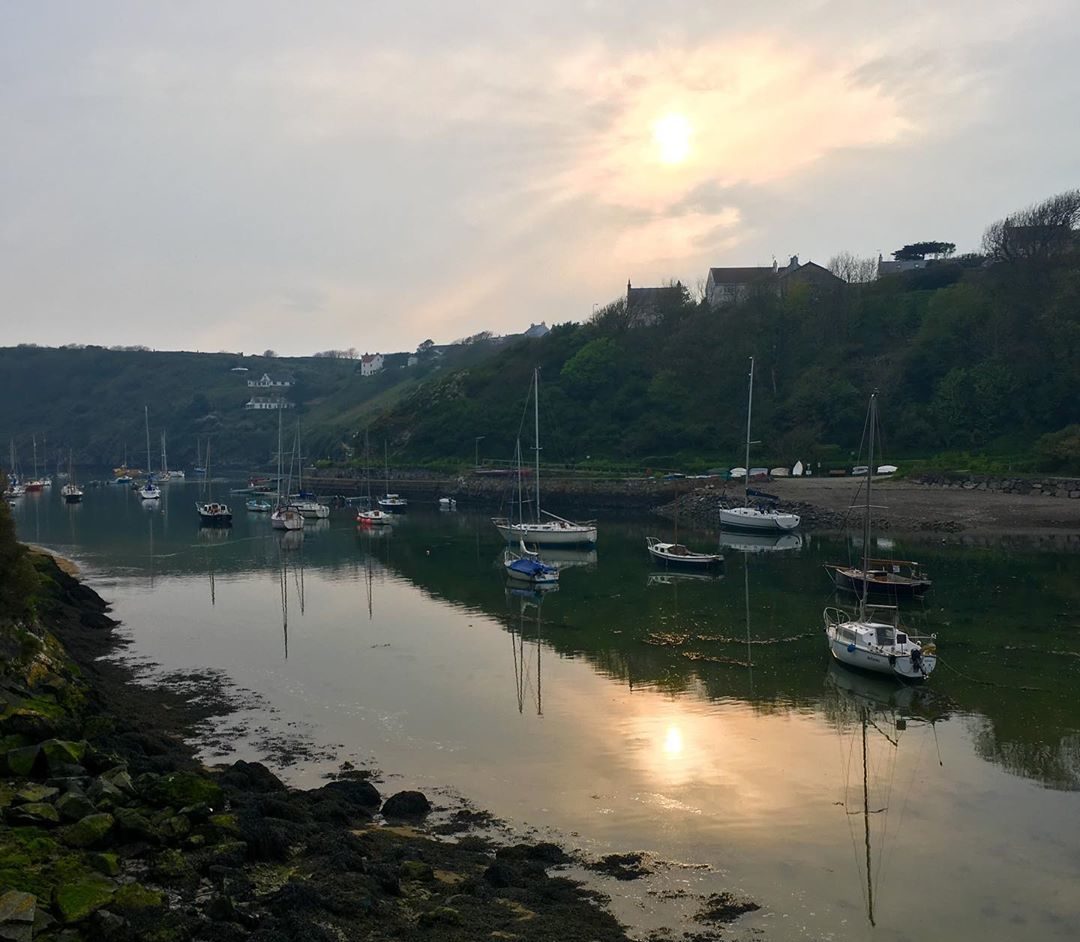 Beaches are all around with Barafundle Bay & Whitesands as divine while Freshwater West for surfing. Dale is famous for the boat sailing & New gale for kitesurfing. A complete package isn’t it?

This is not it, Pembrokeshire is also house to some worthwhile wildlife views & beautiful sea birds all around. Also there is a bus that moves year-round & traces the coast. That means you choose your preferred trail rather than follow any one.

Out of all the lot, it’s worth to mention the Henrhyd Falls which is famous due to 2 reasons. 1st reason is because it’s the tallest waterfall in Wales & the same was also used in the Dark Knight Rises as an entrance to Batman’s cave. The lot doesn’t end here as to the remote northwest lies Llyn Fan y Fach, around 200K year old glacial lake which also featured in a film of own. Also, in year, 2007 stardust (Michael Pfeiffer) used the lake. 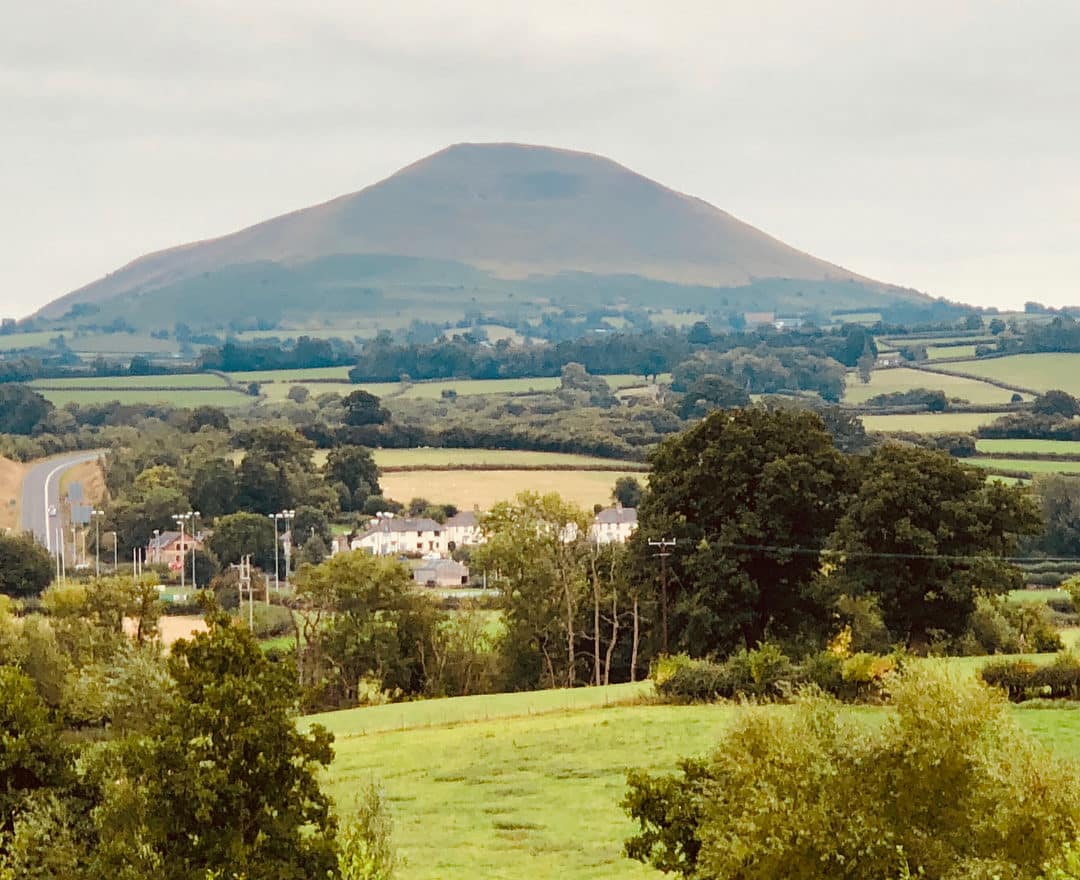 Not enough? The Brecon Beacons National Park is also a Dark sky reserve! In other words, it is that place where the extraordinary night skies protect the same from Human Encroachment. What’s even more encouraging is the fact that there are only 13 such Dark Sky Reserves.

So choose the best as per your choice & opinion. Don’t forget to learn some Welsh Words.

-diolch am ddarllen (thanks for reading)