Comprising of England, Scotland, Wales, and Northern Ireland, the country of the United Kingdom is basically the most beautiful place on the whole continent. Also, the United Kingdom is technically one of the best tourist places in the world. Also, the country has the most beautiful heritage and is also rich in culture as well. There are many places that are great for visiting for the first time. Vacation in the UK is one the most pleasurable things everyone has on their bucket list. Also, it is quite an adventure when it comes to exploring this country on your own.

That is the reason why we are going to explain about the places you can visit here in this country. From the best places to visit and also why they are the best in terms of traveling and exploring as well. And also, that is why the country is the best for the vacation and also the places we are mentioning are so much beautiful that you cannot resist exploring them. Thus, here is the list of Places you will love if you are traveling to the UK for the first time. 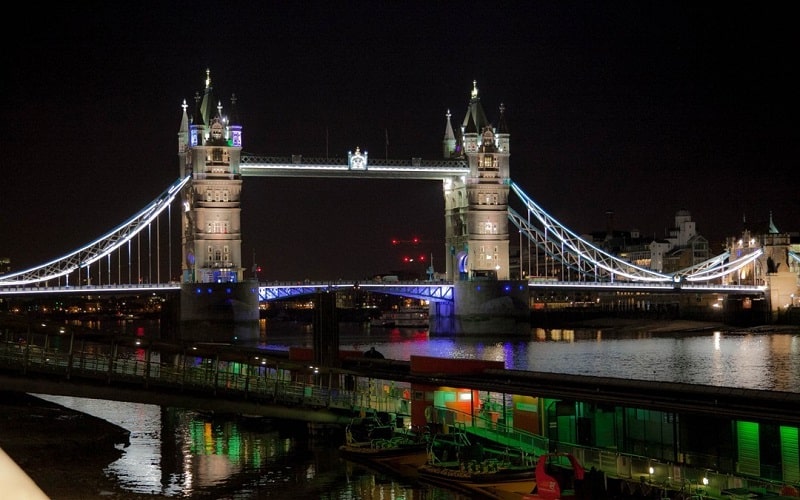 If you are traveling to the United Kingdom then your trip is incomplete if you are skipping London. The capital city is basically the best one to be the most traveled city in the UK. Also, if we talk about the best place here in this city, then there are many which you can go to clicking the pictures. The places such as Tower of London, Tower Bridge, and also, River Thymes as well. If you want to see some royalty of the Buckingham Palace, this is basically the royal house since the era of Queen Victoria’s reign. Moreover, you will also find some great colorful pomp of the Changing of the Guard. 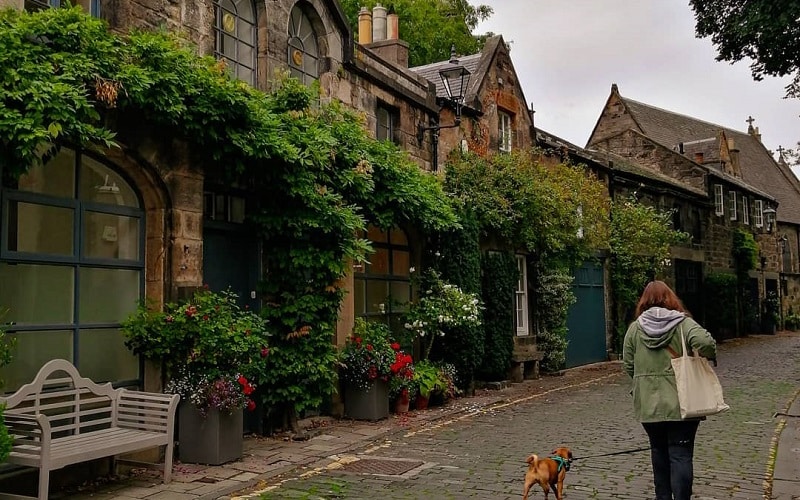 The capital city of Scotland, that is Edinburgh is basically famous for its history that has been preserved by the people of the area. This place is basically famous for Edinburgh Castle and also this makes it even more special. Rested high above the old city on a rocky promontory, this 13th-century royal fortress includes tourist attractions such as the famous One O’Clock Salute, which is basically held daily at Half Moon Battery, also, there are these Scottish Crown Jewels in the Royal Palace as well. Additionally, the Scottish National War Memorial is a worth seeing sight and moreover, there is the famous Stone of Destiny (the Stone of Scone). 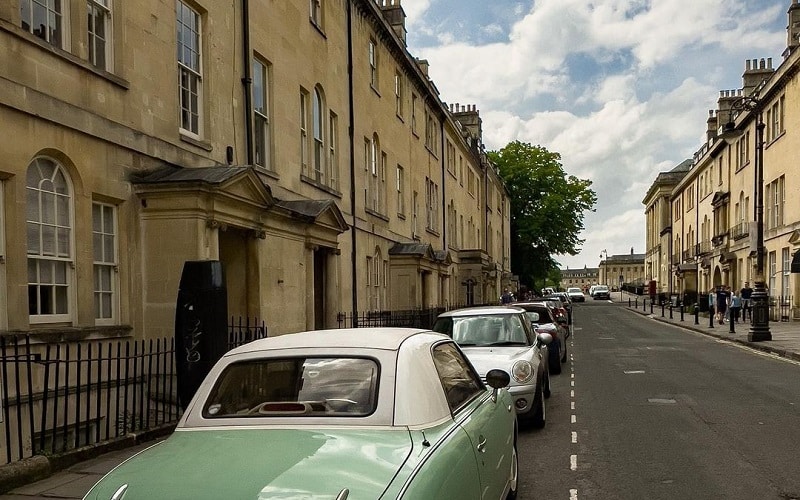 Even though it is one of the UK’s smaller cities, Bath can make up for its little and petite size with a multitude of things to see and do. The place is basically named after its famous Roman Baths, this beautiful city has been tempting to the tourist to its healing waters for approximately more than 2,000 years. From the lavishing hot springs, the water of this bath is known to consist of 43 different minerals, hence its healing properties are visible to us. Also, the water travels upwards some 3,048 meters at a rate of 275,000 gallons per day, and also, before spilling out at a constant 46.5 degrees Celsius. 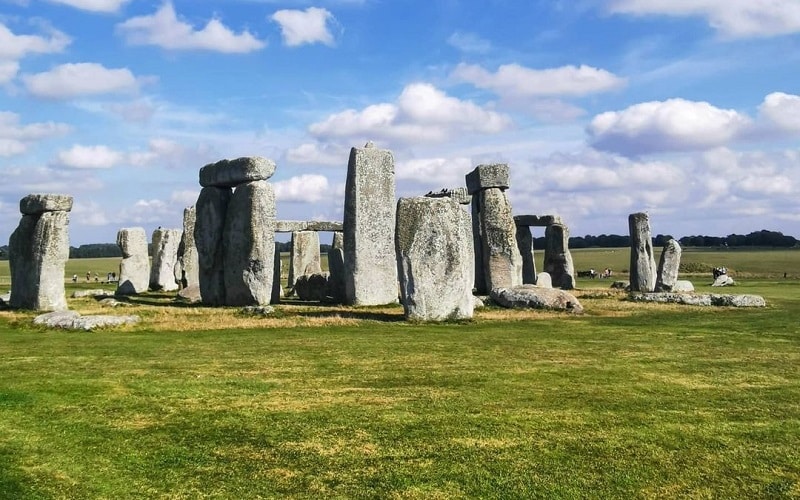 A treat for all the set of experiences buffs, Stonehenge is a Neolithic site – perhaps the best spot to visit in the UK with kids. The site is near Amesbury, England, and should trace all the way back to 3000 BC. It has been a UNESCO World Heritage Site since 1986 and should have functioned as either a graveyard or cosmology site of sorts. The magnificence of the spot lies in the secret around it just as nobody precisely knows what the stones rely on for sure its motivation precisely was. Nonetheless, the spot is encircled by various Neolithic graveyards and landmarks, which makes it one of the main spots to visit in the United Kingdom. 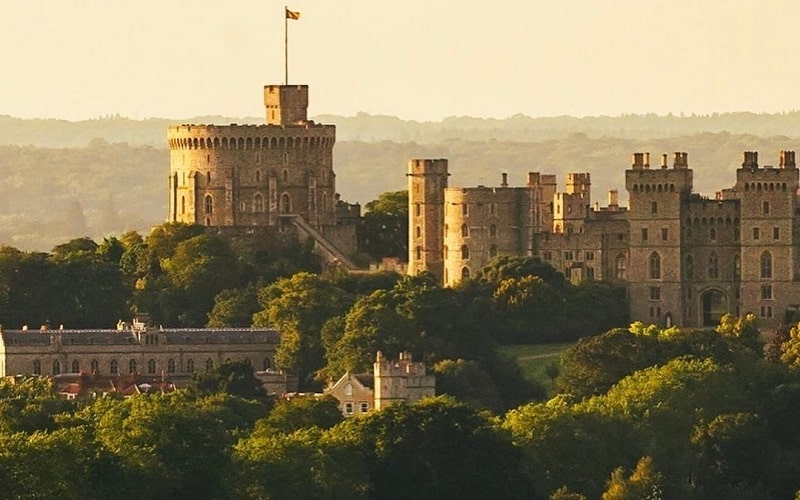 Indeed, this is where the British illustrious family dwells, explicitly Queen Elizabeth and her better half, Phillip, which makes it quite possibly the main spot to visit in the UK for family. The palace situated in Berkshire addresses a long queue of the British government and is a piece of workmanship. First inherent the eleventh century, the spot has been from that point forward redesigned on numerous occasions. The palace is inherent to the Gothic style and has facilitated numerous huge political figures of the 21st century like President Obama.

Thus, these were some of the great places to visit in the UK and you will also find many other places, that are not mentioned in the list. You can obviously make a bucket list if you are going for the best places to travel in the country like the United Kingdom.