Originating from Ireland, this cuisine has undergone a lot of changes over the course of time. But the traditional vibe in this cuisine has remained the same because of the use of certain ingredients. Irish people are really fond of stews and soups which you must taste on your visit to this gorgeous country. They are also fond of potatoes and that is why it is one of the main ingredients in many of their dishes. Apart from this, if you are a non-vegetarian, you would love to taste the Irish lamb and fish in the summertime. All these delicacies have their own taste and charm that defines their culture and traditions. Taste them all and surprise yourself! 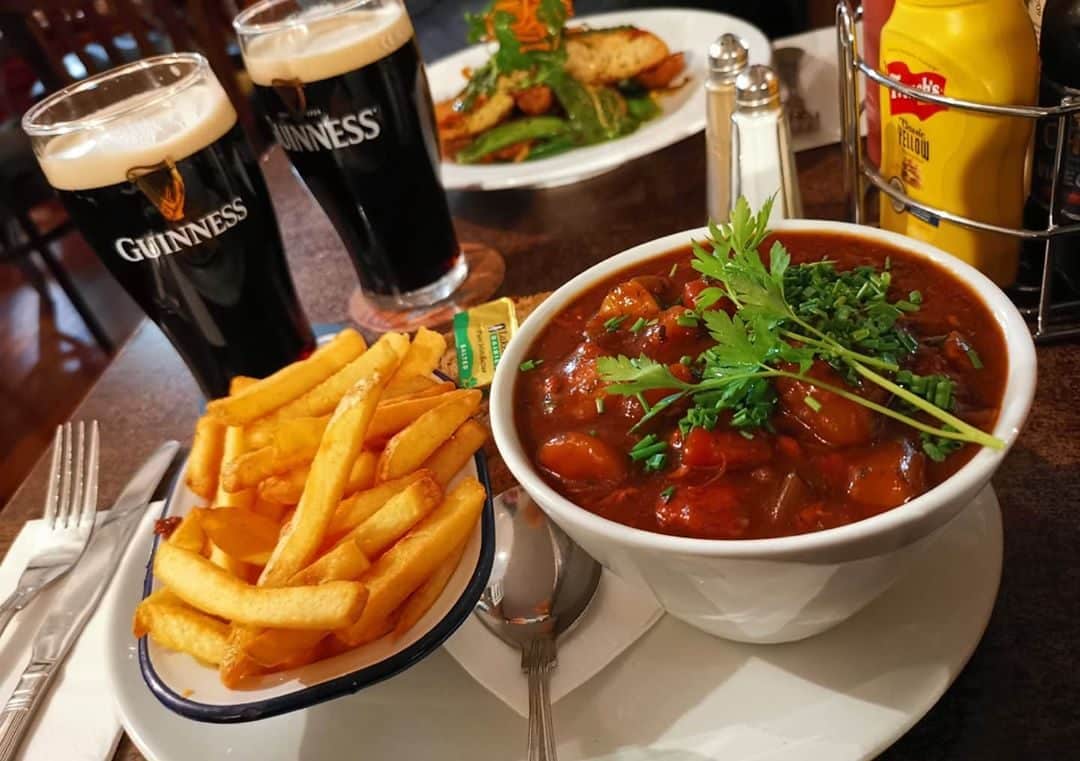 Irish stew is the most famous dish in Ireland and is popular because of the way it is prepared. There are a lot of ingredients involved in this one and all of them have their own way to enhance the taste of this amazing stew. If you think of it in a traditional way, Irish stew is cooked in pots and all the ingredients are put in it and mixed together. Ingredients such as meat, potatoes, onions, and other important elements are put together so that they are blended perfectly for the stew. Imagine having all of them in one single pot and then tasting them. This will be literally a dash of tastes hitting you right in the heart. The best way to make a traditional stew is to cook all the ingredients together at low gas so that each one emits its own flavor in the dish. You will also find Irish stew with lamb, spices, and herbs for a dramatic taste.

Where to eat: Loam Restaurant in Galway, Ireland. 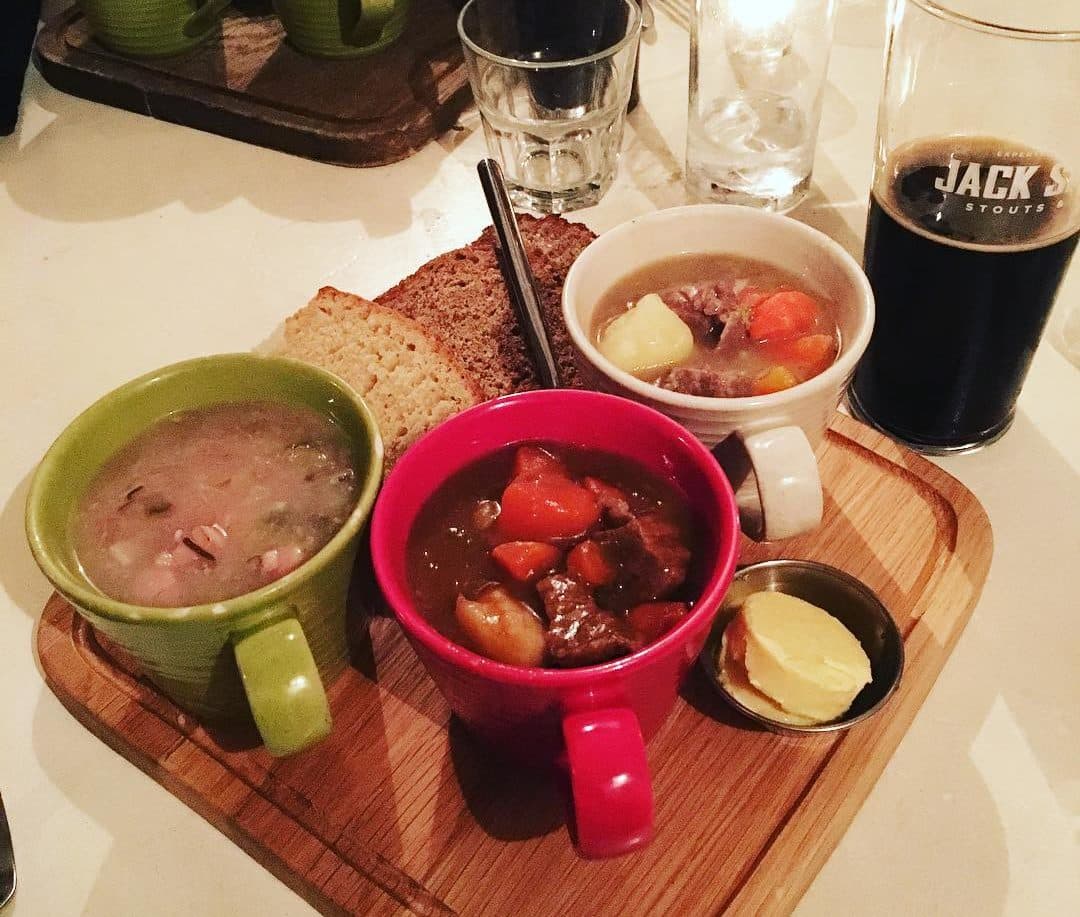 The perfect way to describe this exclusive dish is with potato pancake, potato bread, and potato dumpling. All of them together make the most delicious Boxty which is worth the taste. By now, you already know that Boxty has potatoes as a major ingredient and that is why it enhances the taste very well. This dish basically uses grated potato and mashed potato together along with salt, flour, and butter for a thick creamy paste. These are then boiled and fried later in butter for a crunchy taste. Then, you need to slice them in thin pieces and serve along with a dip maybe! This one here is an amazing appetizer and so, you should try this whenever you are in Ireland. The buttery taste of boxty dumplings will grab your heart for sure.

Where to eat: Chapter One restaurant in Dublin, Ireland. 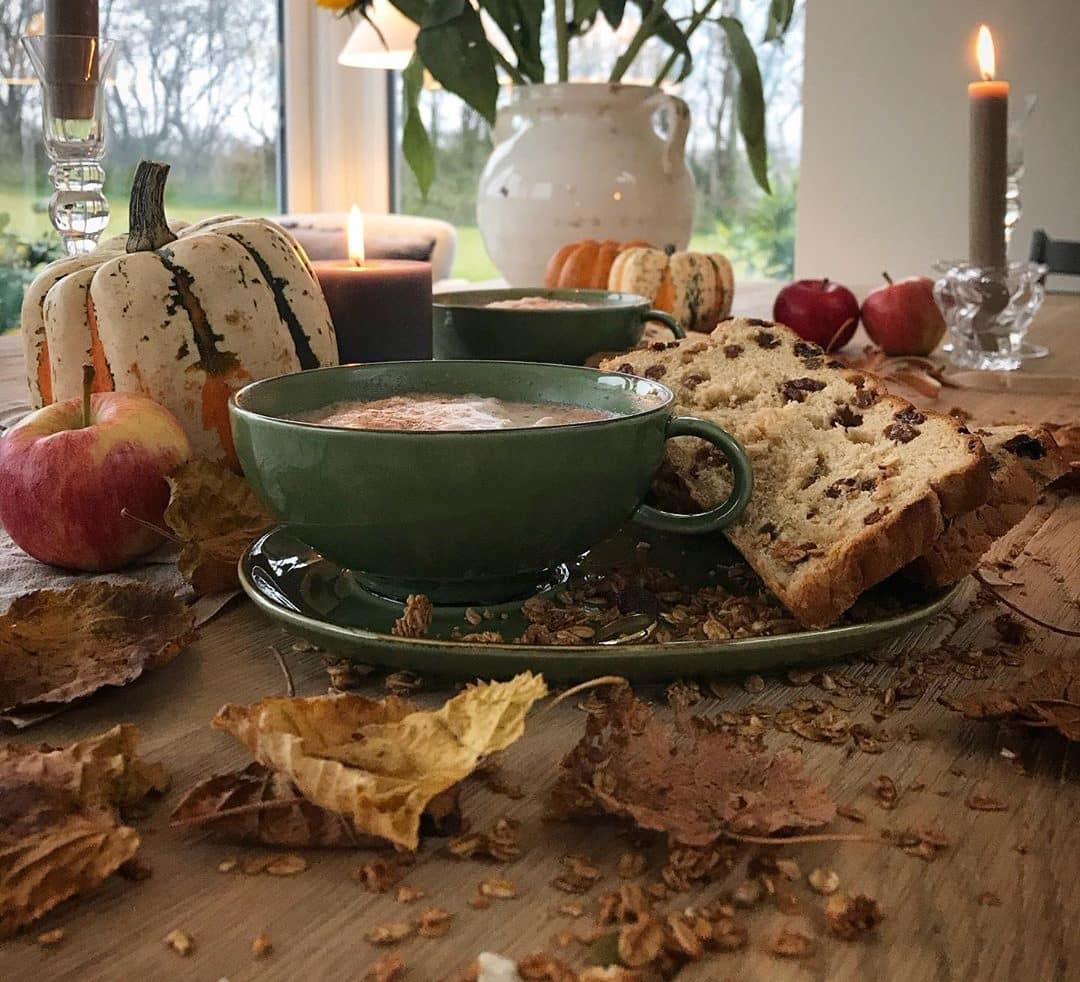 Popularly known as ‘Brack’, this one here is a fruity cake that you will love to have. This one is usually served in butter-like taste with additional raisins in it. The most unique thing about this one is that it is served with black tea or whiskey on the table. This contrast makes it worth the try! Barmbrack is a soft bread with added sultanas and raisins and because of the tea and whiskey, the taste is enhanced even more. You can have this in the morning with tea but if you want to relish it with whiskey, you would have to wait till noon. Enjoy this with a view at one of the best restaurants in Ireland. This bread is a traditional eatery in Ireland and is considered a symbol of being fortunate. During the time of Halloween, an item is placed inside the bread and if you are lucky enough, you will find a coin or a ring. That is considered fortunate.

Where to eat: Paradiso in Cork, Ireland. 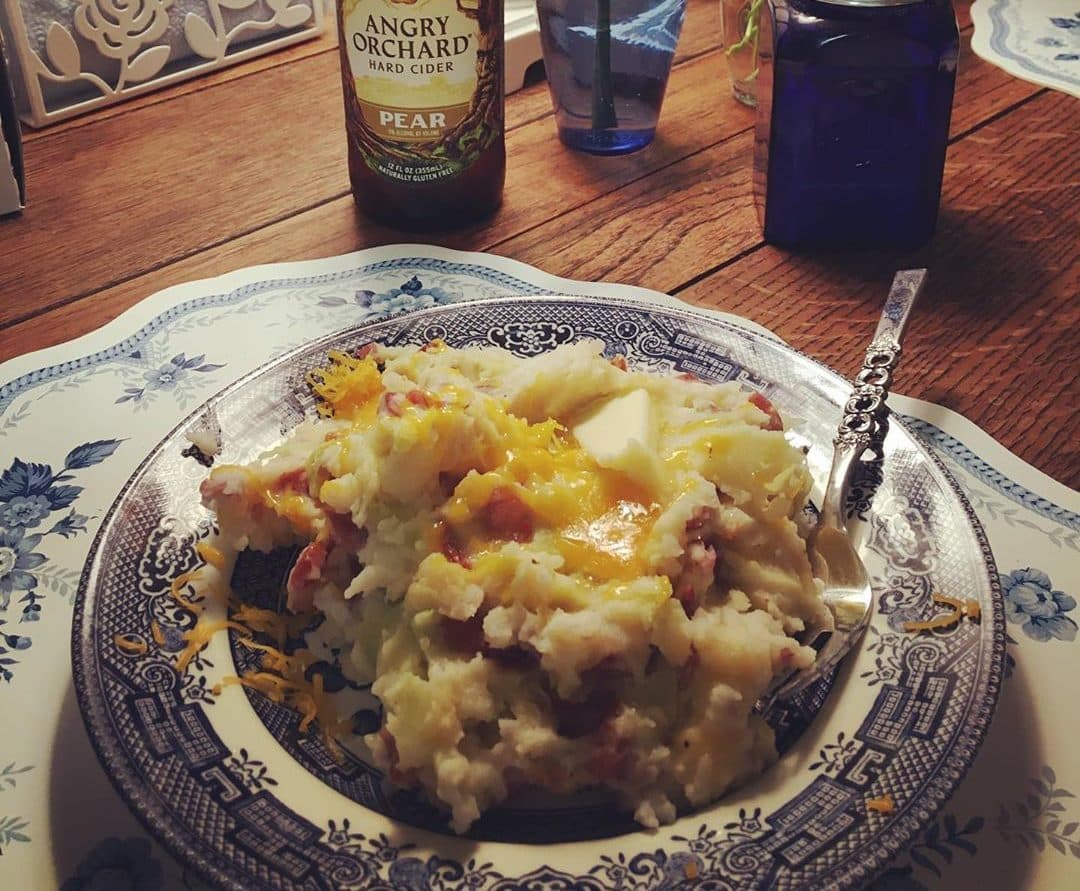 Colcannon is a classic recipe in the Irish cuisine that is made from mashed potato, cream or butter. Other ingredients like cabbage, spring onions, and other secret ingredients are involved in the curation of this Irish dish to make sure that there is nothing else like this one. Colcannon is creamy in taste and is typically served with ham for a traditional touch. Champ is a similar dish prepared with almost the same ingredients as Colcannon. It has gained the same amount of love over the years. It also uses milk for an enhanced taste and thus, you must taste them together for an ultimate blend of flavors.

Where to eat: Etto in Dublin, Ireland.