New Zealand was baptized one of the safest countries in the world to travel in the Global Peace Index (GPI) – 2019. While the unfortunate church bombing was quite an infrequent event, but for most parts & otherwise it’s a very safe country to visit even for solo woman travelers.

New Zealand is best seen on foot or via treks & trails along the country. So this article is to describe some of the best Hiking trails of New Zealand & don’t forget to crunch a Kiwi on the way. 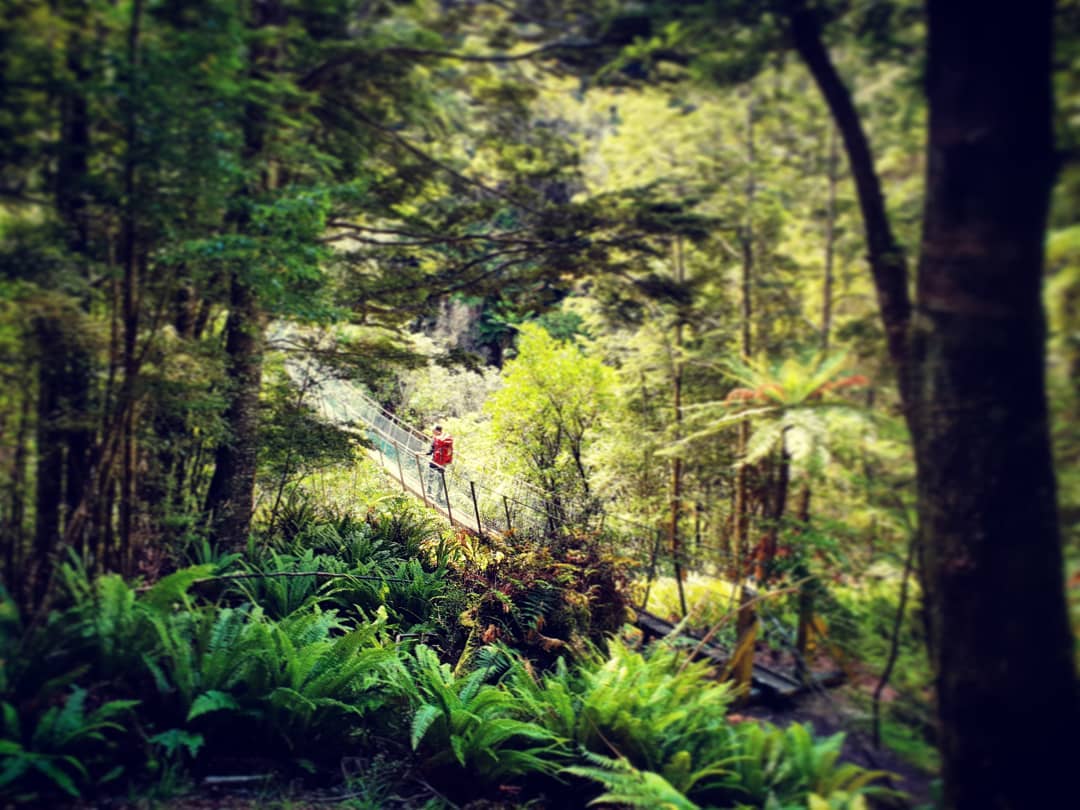 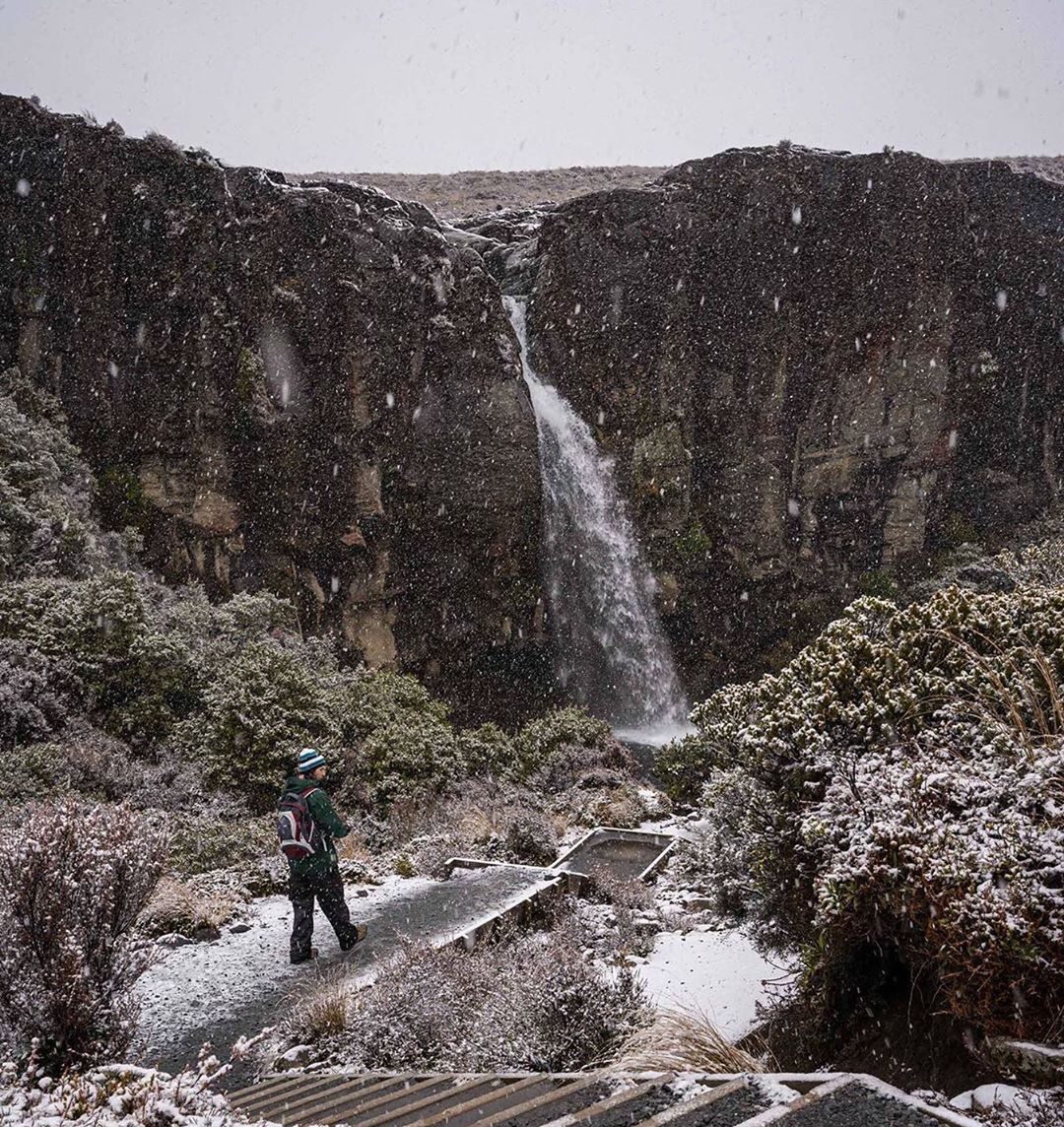 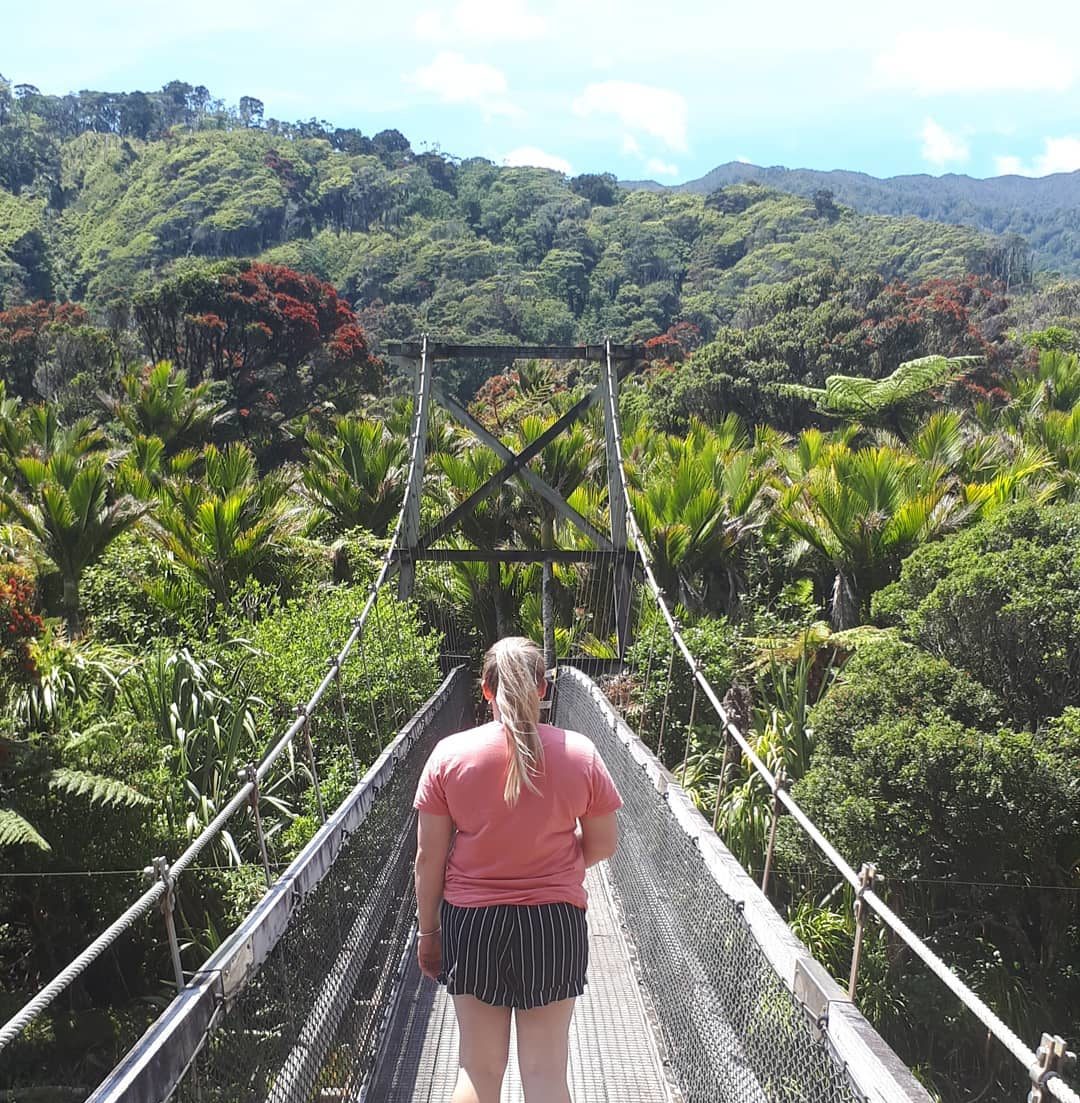 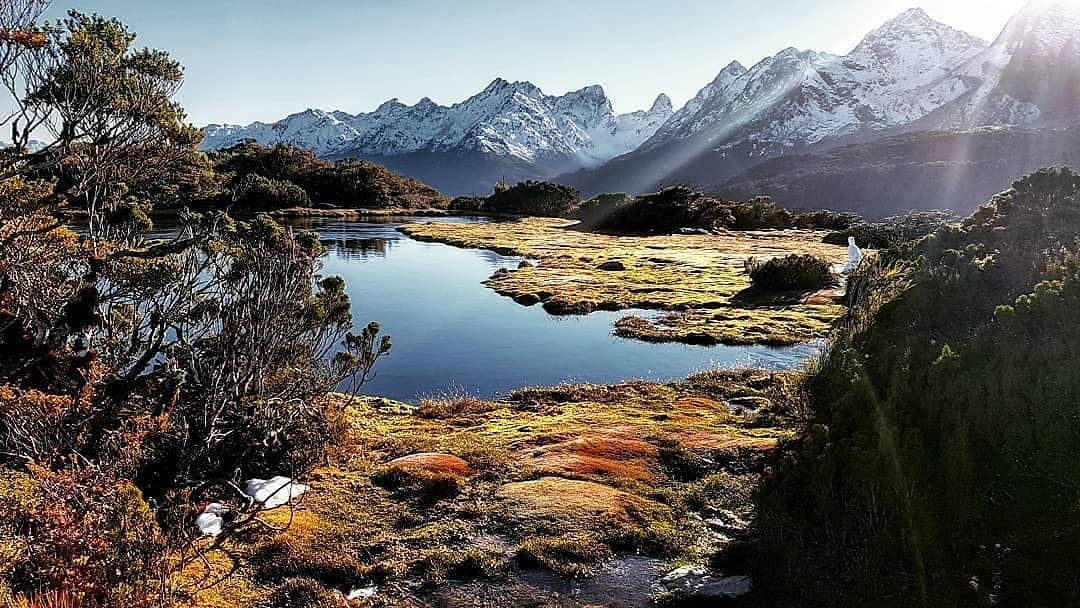 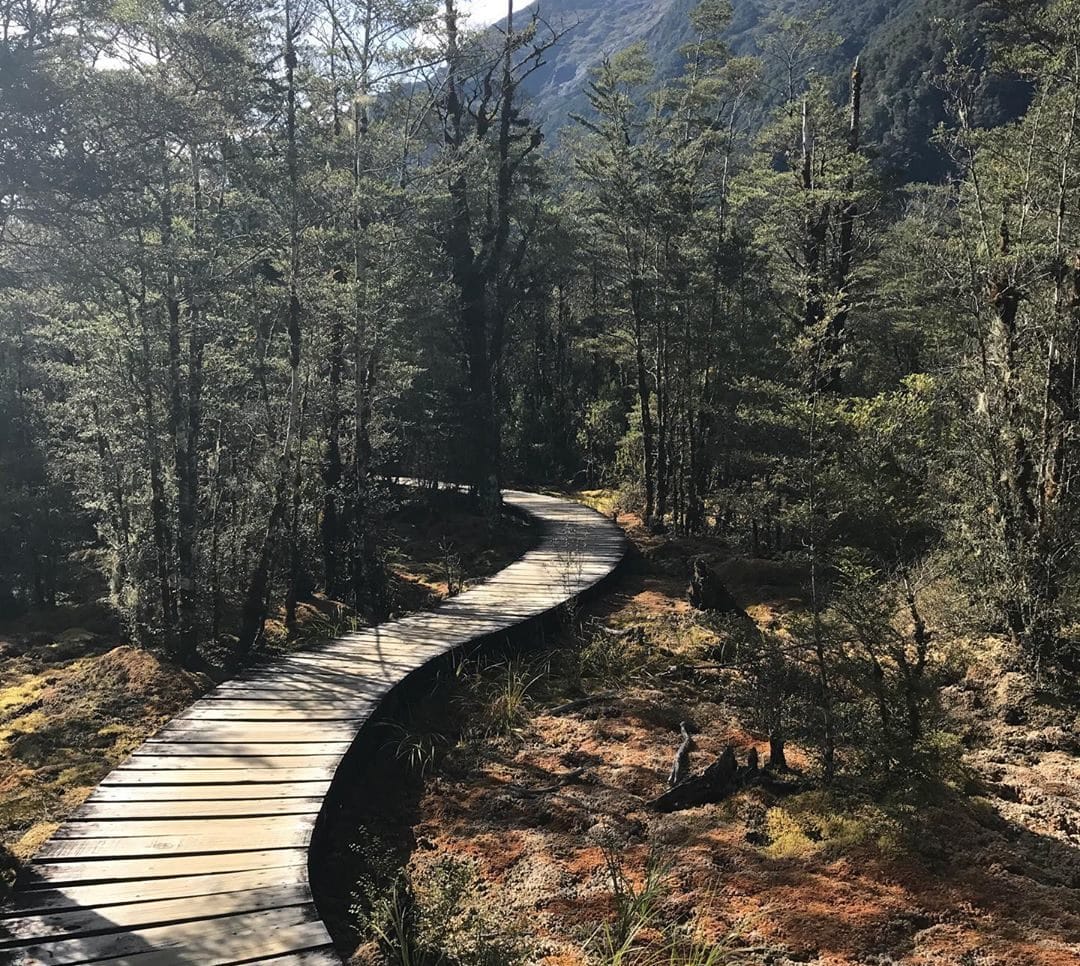 These were some of the best treks across New Zealand that should not be missed. New Zealand is definitely a once in life experience that can’t be let go under any cost.