Australia is every traveler’s dream destination. Crammed with lively culture, delectable cuisine, diverse culture, incredible natural beauty, pristine beaches, rainforests, and of course the world-renowned kangaroos and koalas, and the Great Barrier Reef, the country is there in every backpacker’s list.

The country is a large ground so it’s easy to get overwhelmed with what to see and how to actually plan your itinerary to the country. But before that what’s more important is to know about the culture and tradition of the place- what things are acceptable there and whatnot. There are certain things you should know before you hit “the oldest continent”. The knowledge of these things will help you to dig out the best of your journey.
Here, we have gathered a few things you need to know before backpacking to Australia. Do check them out!

Never Head To A BBQ Empty-Handed 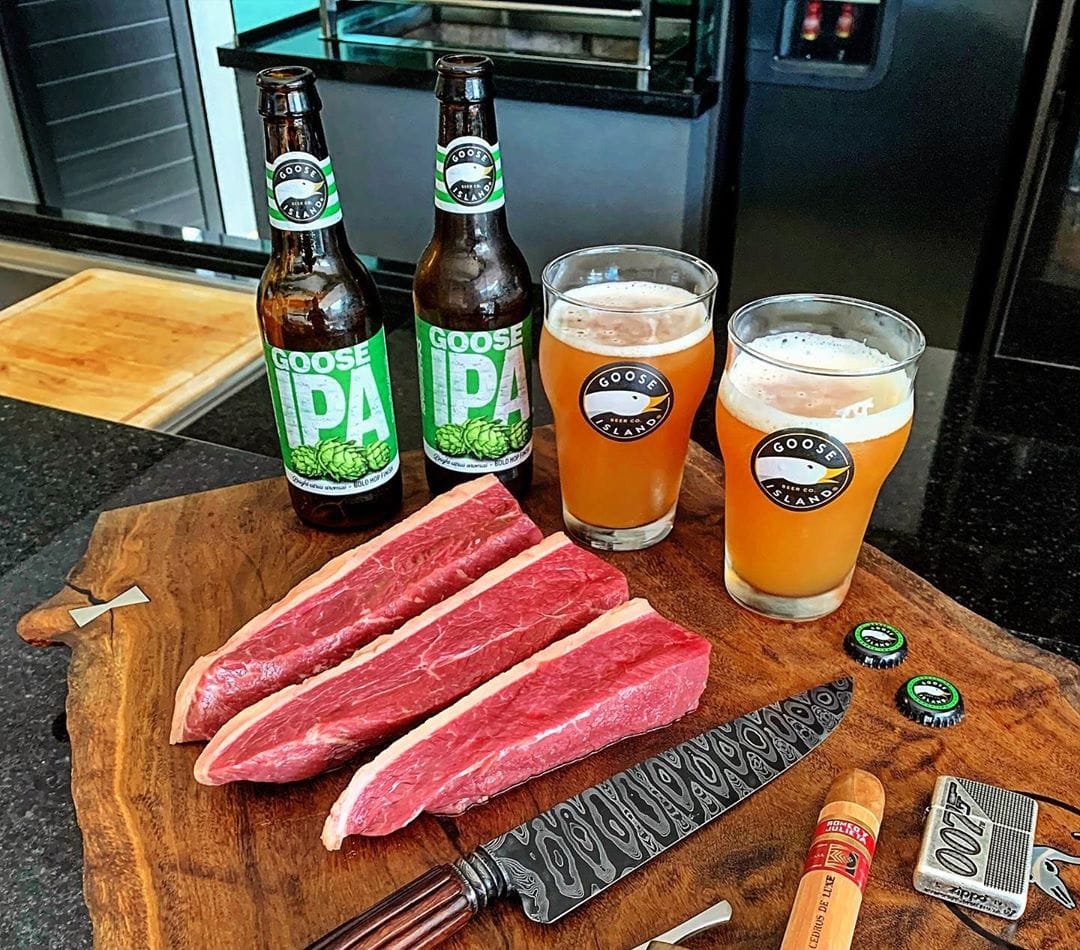 Barbecues are considered to be an immense part of Australian culture, and surely you will try that out when in Australia. But, never bump into a BBQ empty-handed. As per the Australian cultural norms, people bring their own bottles of beer or wine, or any other dish, for their own intake. So, if you’re invited to BBQ during your stay don’t forget that you have to hit the place with something to eat or drink and not just empty-handed.

Refrain Yourself From Smoking 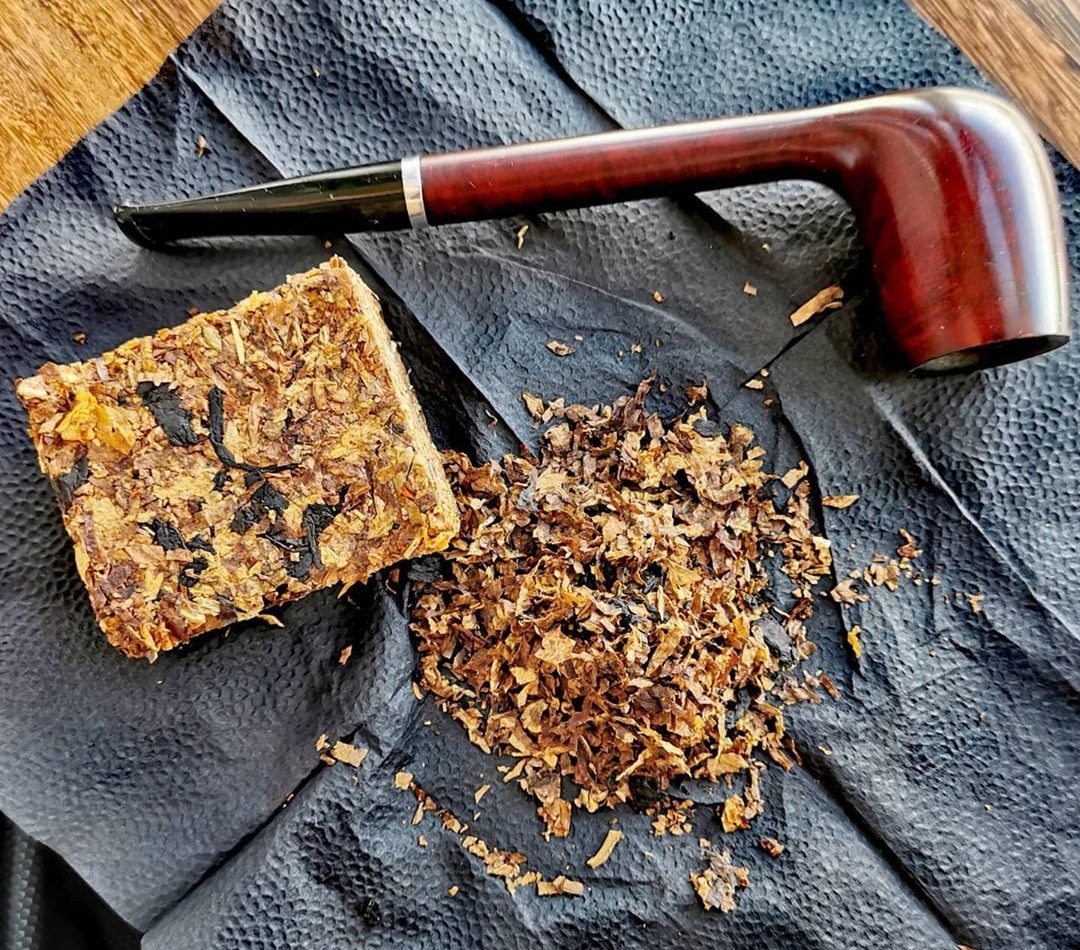 Smoking is not considered as cool stuff in the country. So, avoid smoking in public transports, public buildings, and stores. Even you’re not to smoke within 10 meters of children playing areas. The country is very strict against the consumption of tobacco for the reason that tobacco remains the major cause of deaths and diseases in the country.
Smoking prohibition is something very serious in the country and you should stick to the tip. 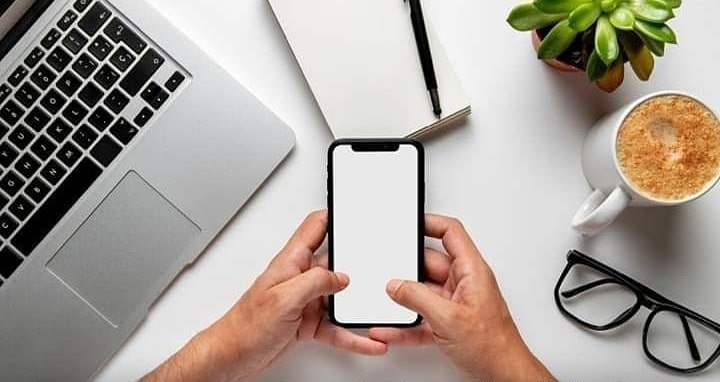 The Internet is very slow and bad in the country and most of the time you’ll face problems staying online. Unlike, many tourist destinations where you can spot the internet everywhere, in Australia finding the internet is a difficult and expensive availability. So, if you want to stay connected that we think you might need to be, buy or rent a portable Wi-Fi hotspot. The best part to have a portable Wi-Fi hotspot would be you can take that along with you wherever you go.

Do Not Swim Outside The Flags 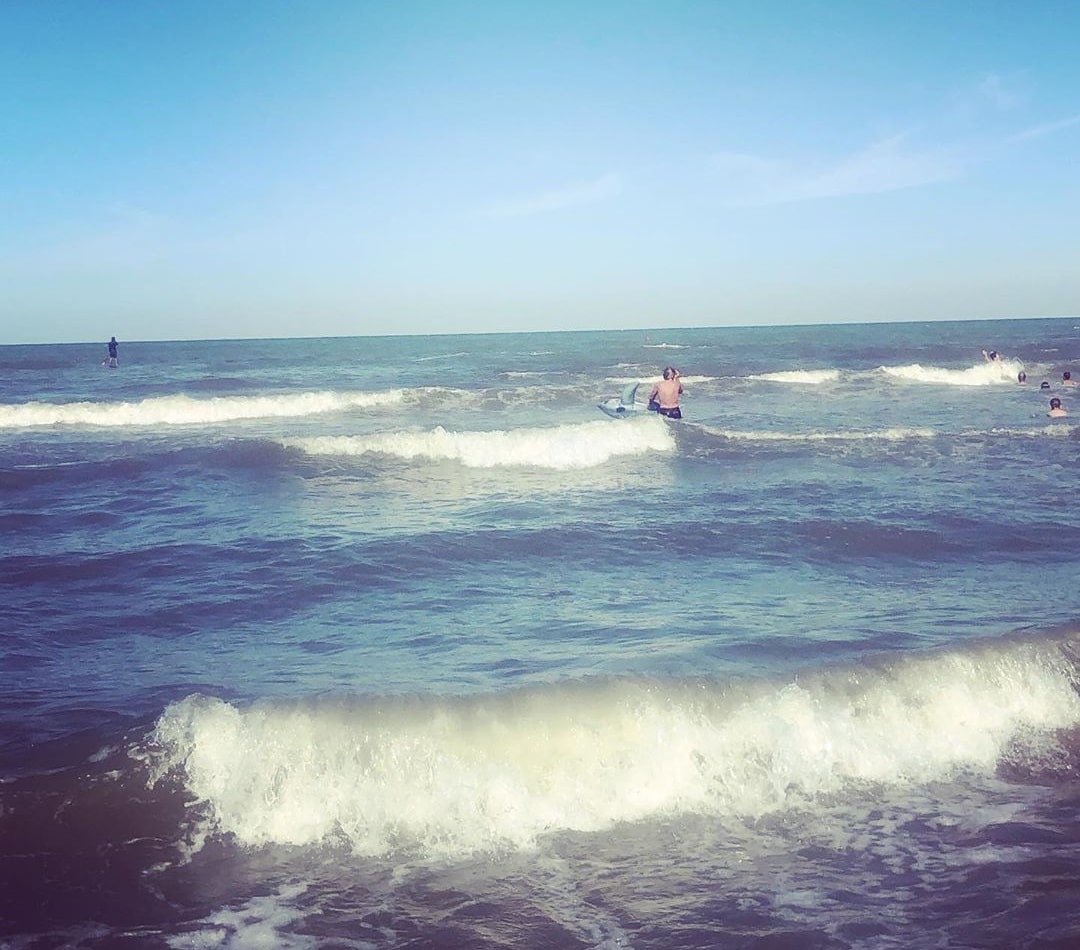 Australian culture is quite laid-back. But, there are a few things that are prohibited to carry in the country. If you pack them the authorities would not allow you to carry. Things include fruits, vegetables, meat, eggs, plants, seeds, skins, and drugs. However, if you want to carry any medication don’t forget to carry a doctor’s prescription along with you.
Before packing your bags do follow the advice so that you fly to your dream destination without facing any trouble.

So, these were certain things you need to know before you fly to Australia. We hope the feed turns out to be a great help.