Food is something that joins all humans through an invisible chain. Food has no religion, rightly said. While Austria’s pristine beauty flabbergasts us, the food is also too irresistible to relish. There are many dishes but we give place to some top of them that cannot be afforded to be missed under any circumstance. The mouthwatering delicacies are from Vienna, Austria.

So let’s start the countdown!

Viennese Apfelstrudel – The sweet crusty Apfelstrudel is listed among Vienna’s National food. It’s like a flaky pastry filled with Apple. Its easily the vegetarian option in Austria. Apples are filled with Cinnamon, Sugar & raisins. It’s a common and adorable street food there. Austrians usually like sweet breakfast. 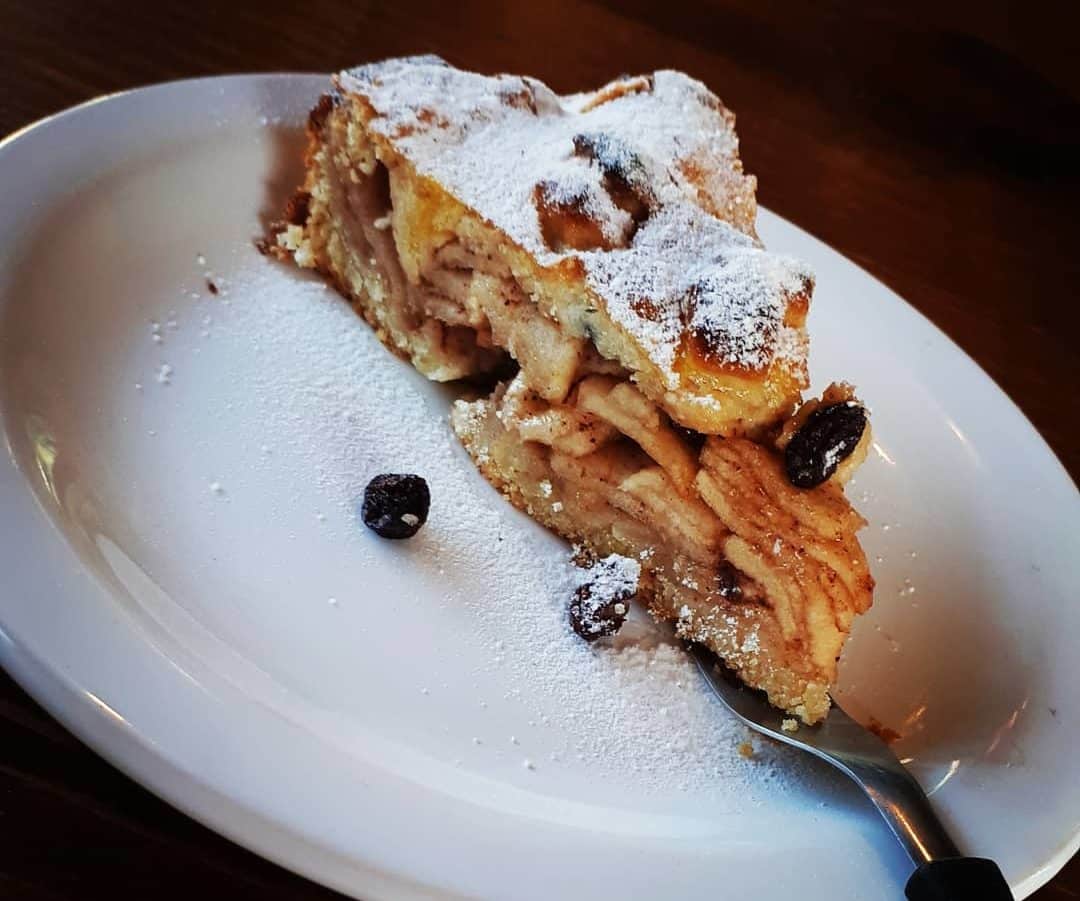 Knodel – Dumplings are found all around the globe with different textures and pattern. Knodel is one another type quite famous around Eastern Europe. In Austria, it can be either sweet or savory flavored. There are many varieties around Europe & in Vienna it’s plum which is also very famous. Knodels can be eaten solo or as meatball dumplings in soup. 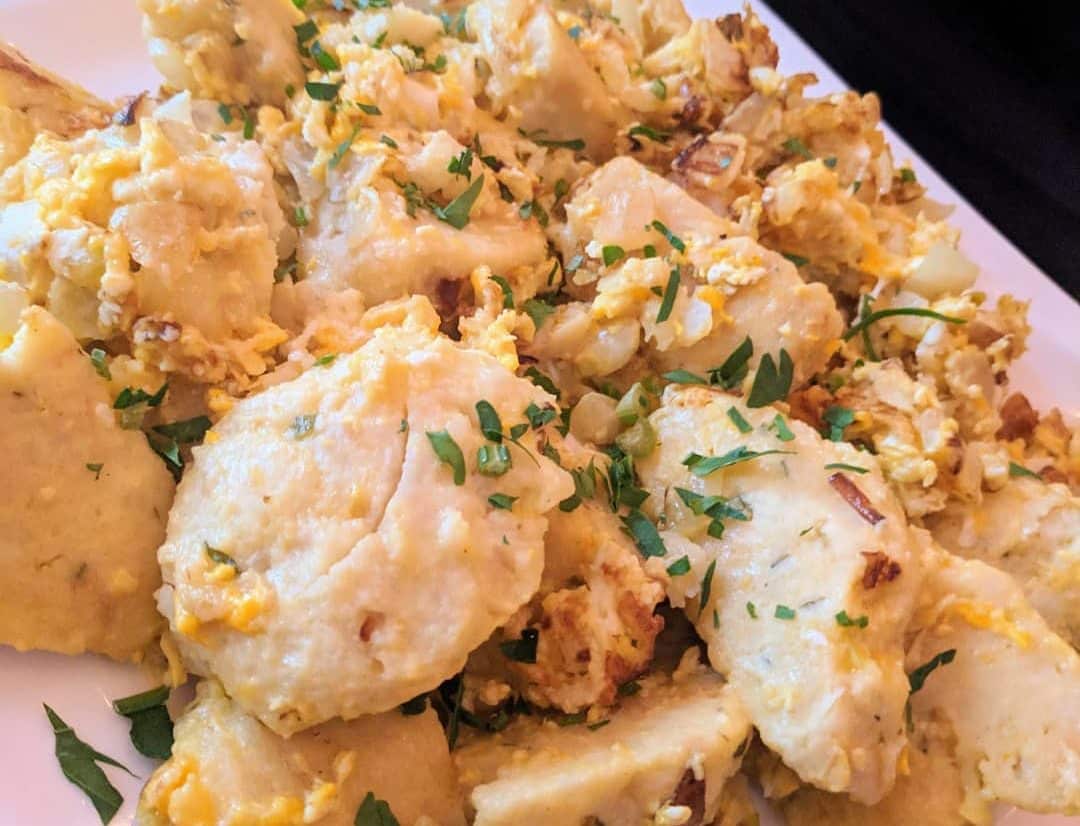 Potato Gulasch – Gulasch has its root originated from Hungary. This hot soupy like stew in many different varieties. Potato Flavor is more famous across Viennese culture. It includes vegetables like onions, bell pepper, sausages & hot paprika along with potato. Can be eaten in breakfast or with hot toasted crispy bread.

Brettjause – It is a must try Austrian breakfast or as snacks. “Brettl” means “Wooden board” & “Jause” means “Snack.” This snack contains Bread, meat, pickled veggies, spreads etc. and there are many different varieties of this delicacy across Austria which one can enjoy on some further explorations of the city. 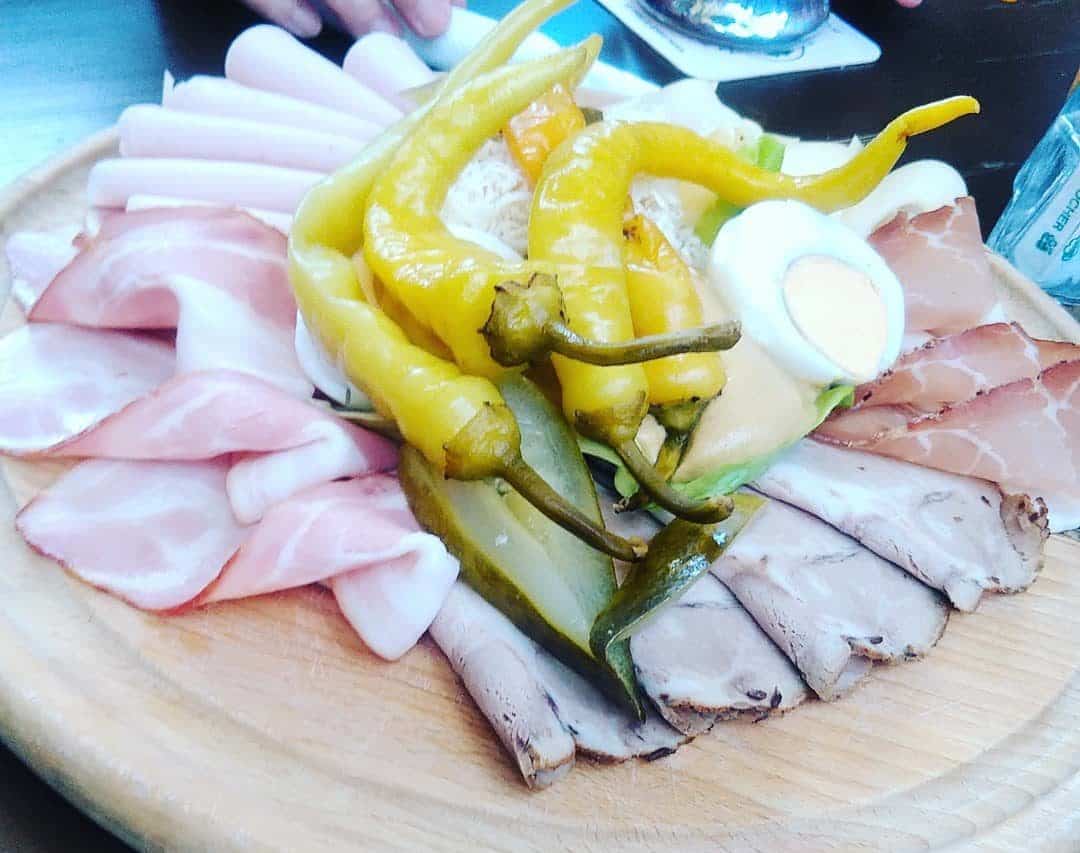 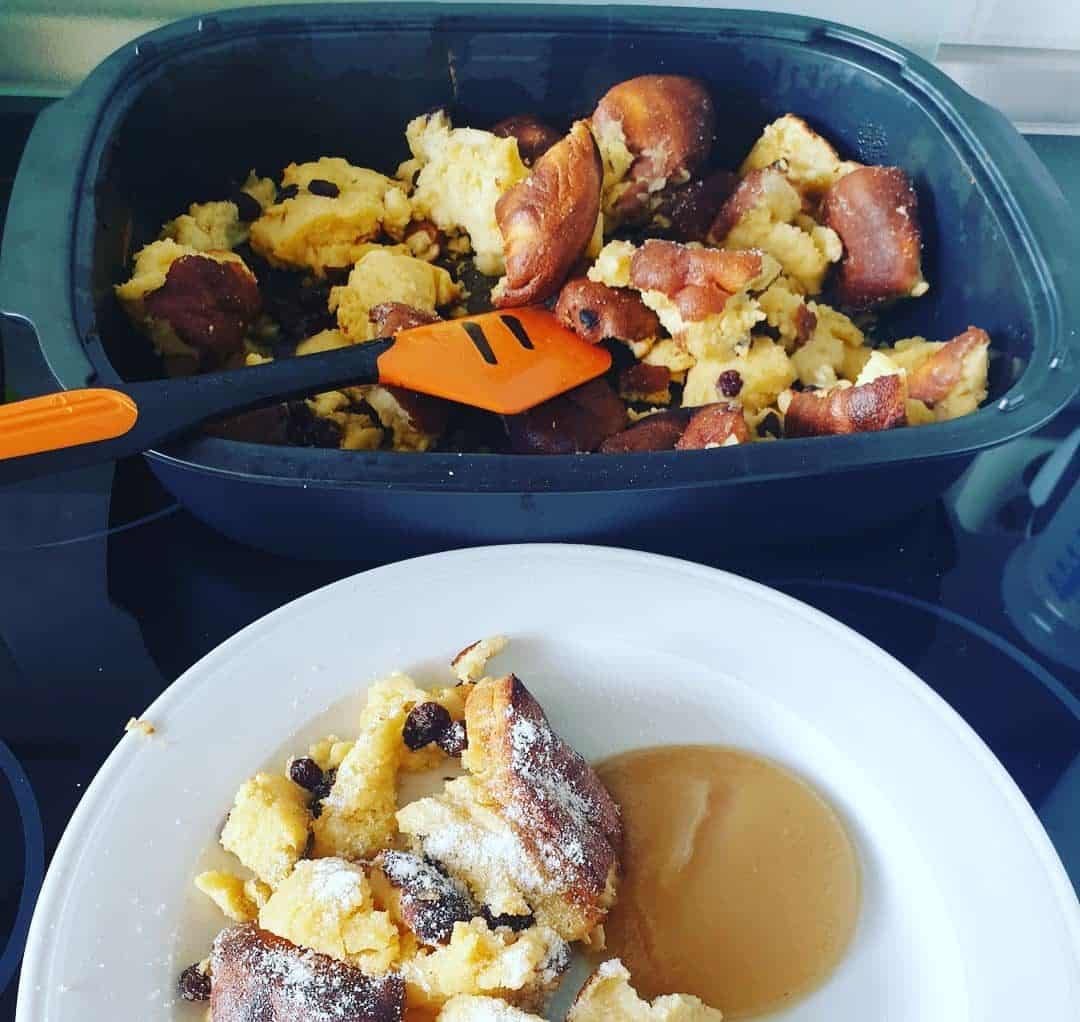 Kasespatzale – In simple words, it’s the Austrian version of Macaroni & Cheese. Kasespatzale is a soft egg noodle, found in different shapes and distinct flavors. Spatzale looks like nuggets. Sip it with some nice wine. 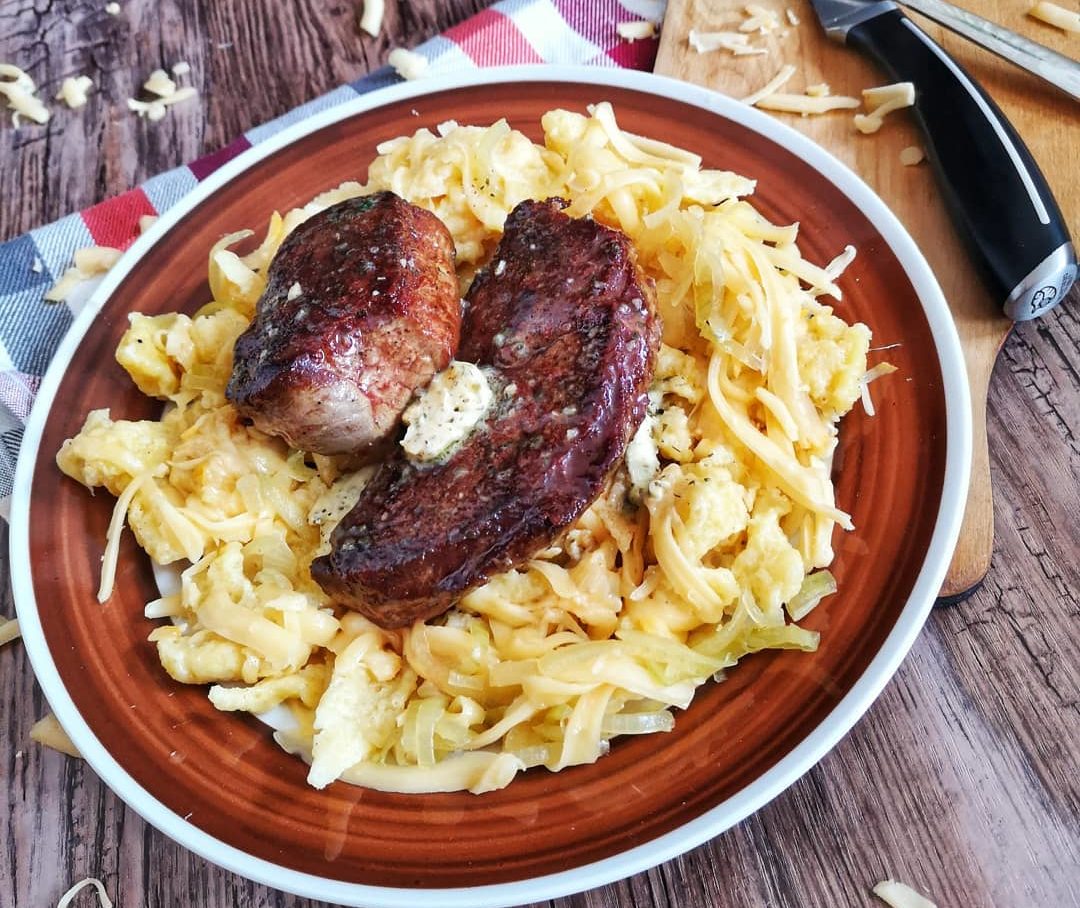 Tiroler Grostl – This is more common in Alps of Austria. Take potato, pan fry it with beef/pork with generous amounts of butter, Onions & topped with egg. This dish is pretty simple and one of the staple foods at some alps region. Its calorie dense but a must eats. 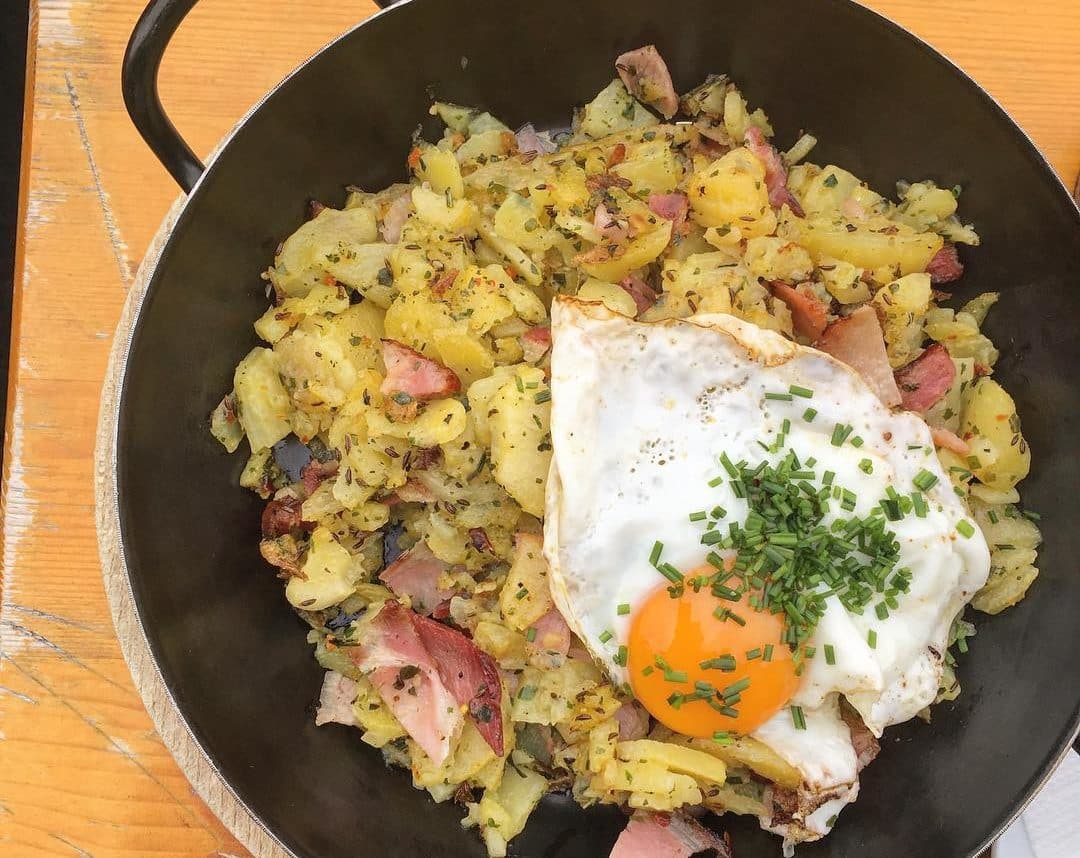 Wiener Schnitzel & Vienna Sausage – Schnitzel is again among Vienna’s National dishes. This delicacy is a fried delight & served with potatoes fried with cream ‘n’ onions. It can be called as Austrian version of Fishes & Chips. It’s widely available at all major eateries & also as street food where people take it as casual lunch option. 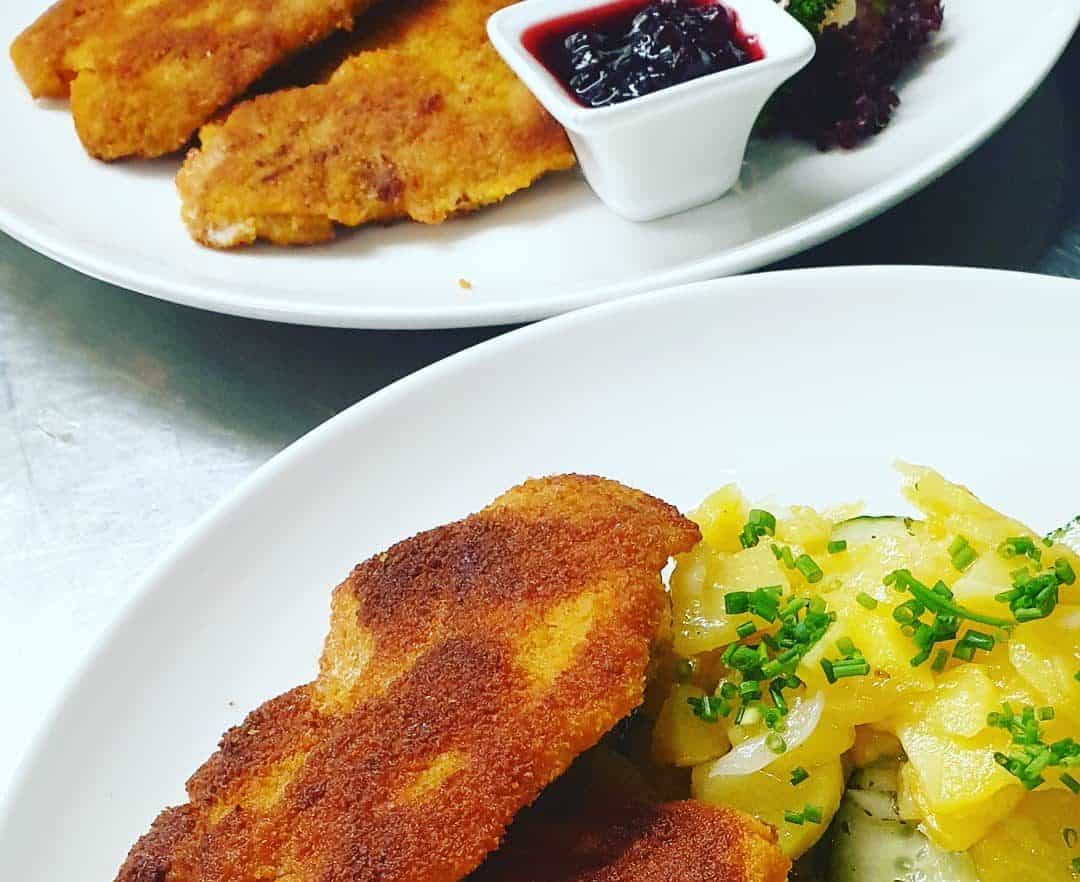 Vienna Sausage is again an authentic Austrian food. The Vienna version of sausage is made of pork & beef & then smoked at low temperatures. It can be used in main dishes or served with a hot toast/bun.

Eastern European food is preliminarily dominated by meat and same is observed throughout Austrian cuisine. So enjoy these mouthwatering cuisines at Austria.