Situated alongside Lake Ontario’s northwestern shore, Toronto is a major Canadian city that boasts of diverse multicultural ethnic groups and the modern city life. It’s a fast-paced city that offers a very impressive and majestic lifestyle and festival culture. Besides being the largest city in Canada, it’s also the most populous city in the country that is filled with art, culture and a diverse range of cuisines. When it comes to visiting the city, it may exceed your expectations as there are so many wondrous places you can visit and explore here including several attractions and landmarks comprising of museums, markets, exhibitions, and neighborhoods. And that being said, to make sure that you have the best time in the city, it’s important to learn about a few traveling tips that can ensure an amazing holiday experience.

We have compiled a list of some traveling tips for you that will help you get your way around the city and make your trip more memorable.

Best time to explore the city 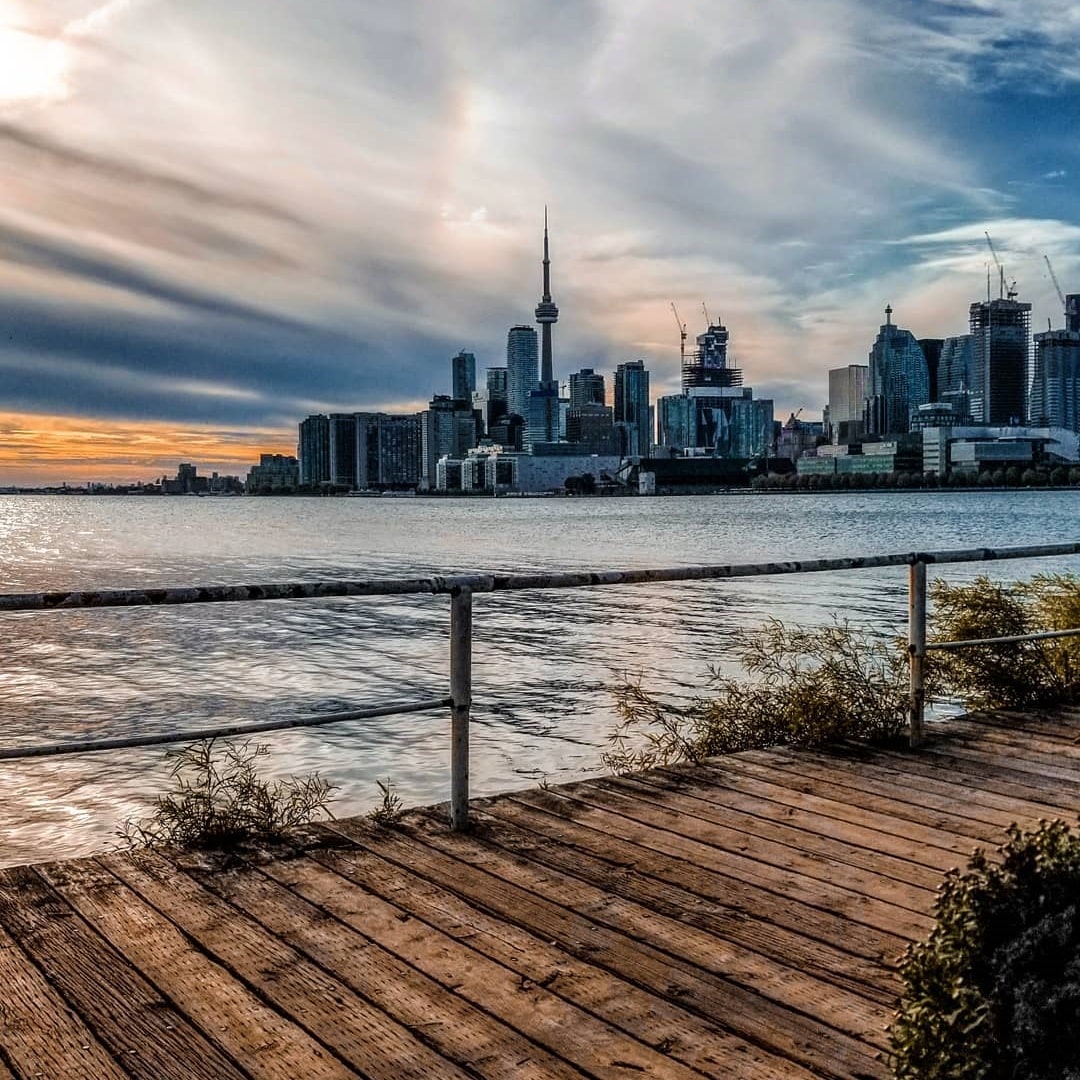 Toronto witnesses all kinds of weather throughout the year but the best time to visit the city is between the months of May and November. Summer is the peak season in the city and that’s when numbers and numbers of visitors travel to Toronto. Another reason for summers being the peak seasons is the music festivals that are organized in the city which lures a huge crowd each year. The warm weather also allows visitors to indulge in all different kinds of outdoor activities. However, if you are not a huge fan of summer then you can also visit the city during December when the city is turned into a winter wonderland with holiday spirit dispersed all over the city.

The festivals in the city

Canada is known to arrange some of the best festivals in the country with some of them being celebrated in Toronto. So if you have been planning to visit the city, you can schedule your visit around one of its festivals that you wish to attend. The festivals start ringing from the beginning of June which celebrates the biggest pride festival in the country. Apart from that, the city also hosts various festivals that are quite popular among the masses such as the Toronto international film festival, Caribana, Toronto Santa Claus parade, and the Toronto gay pride parade.

Do visit the Niagara Falls 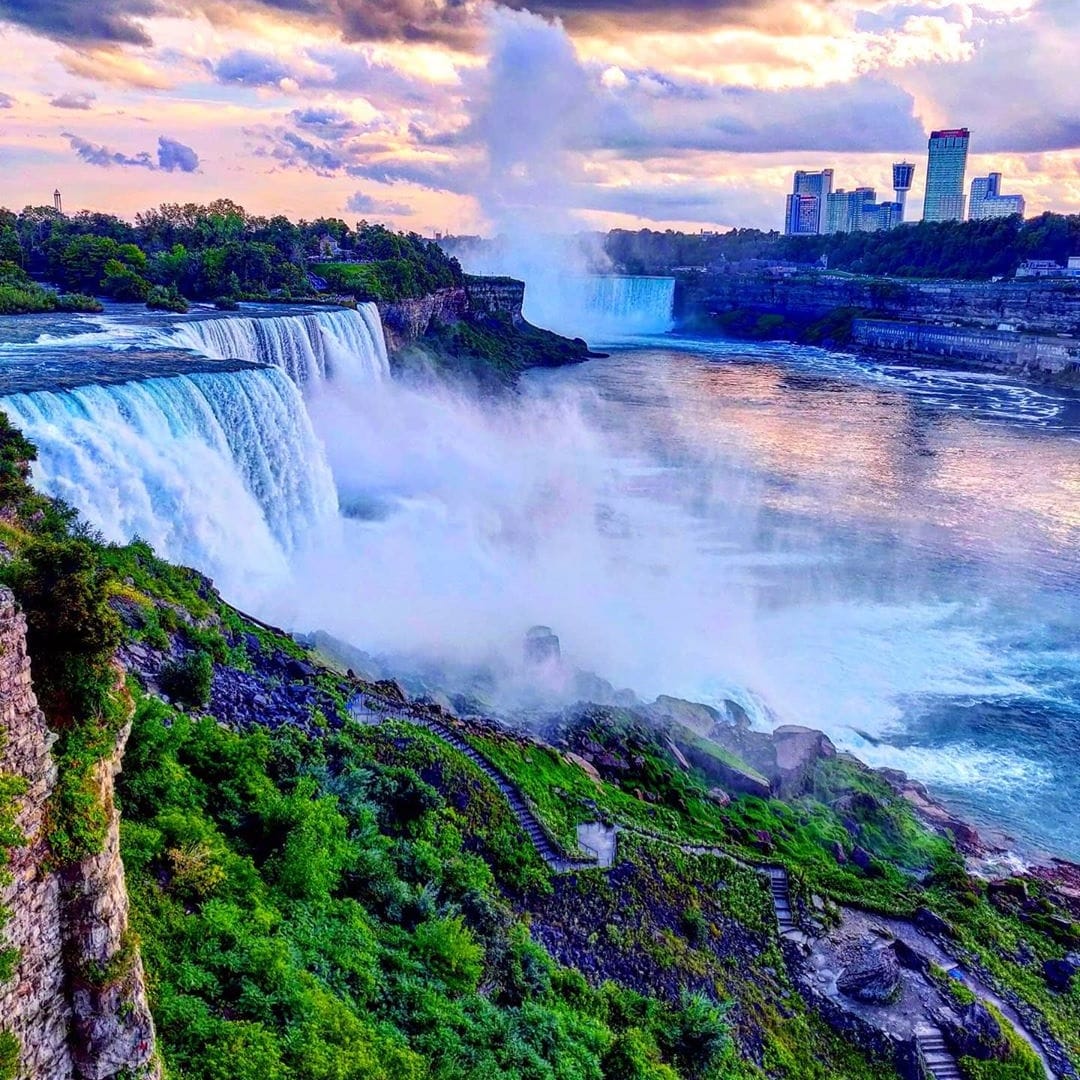 Niagara Falls is one of the most breathtaking places to visit in the world and when you have the chance, you certainly cannot miss out on visiting this location which is visited by tourists from all over the world. It’s about an hour drive from the city which also has many wineries lined along the way where you can make a quick stop to take a sip of some of the delicious wines. Visiting Niagara Falls is literally once in a lifetime opportunity, so you better make the most of it.

It is an expensive city

Well, this is not entirely a piece of news to us as what else can we expect from a cosmopolitan city like Toronto that follows a very fast-paced and modern lifestyle. Not only the city is expensive for tourists but the residents as well. A 5% federal tax is imposed on most of its goods and services which can make buying things a lot more expensive than America. However, unlike America, all the taxes are already included in the price tag which is a pretty convenient way to make purchases. 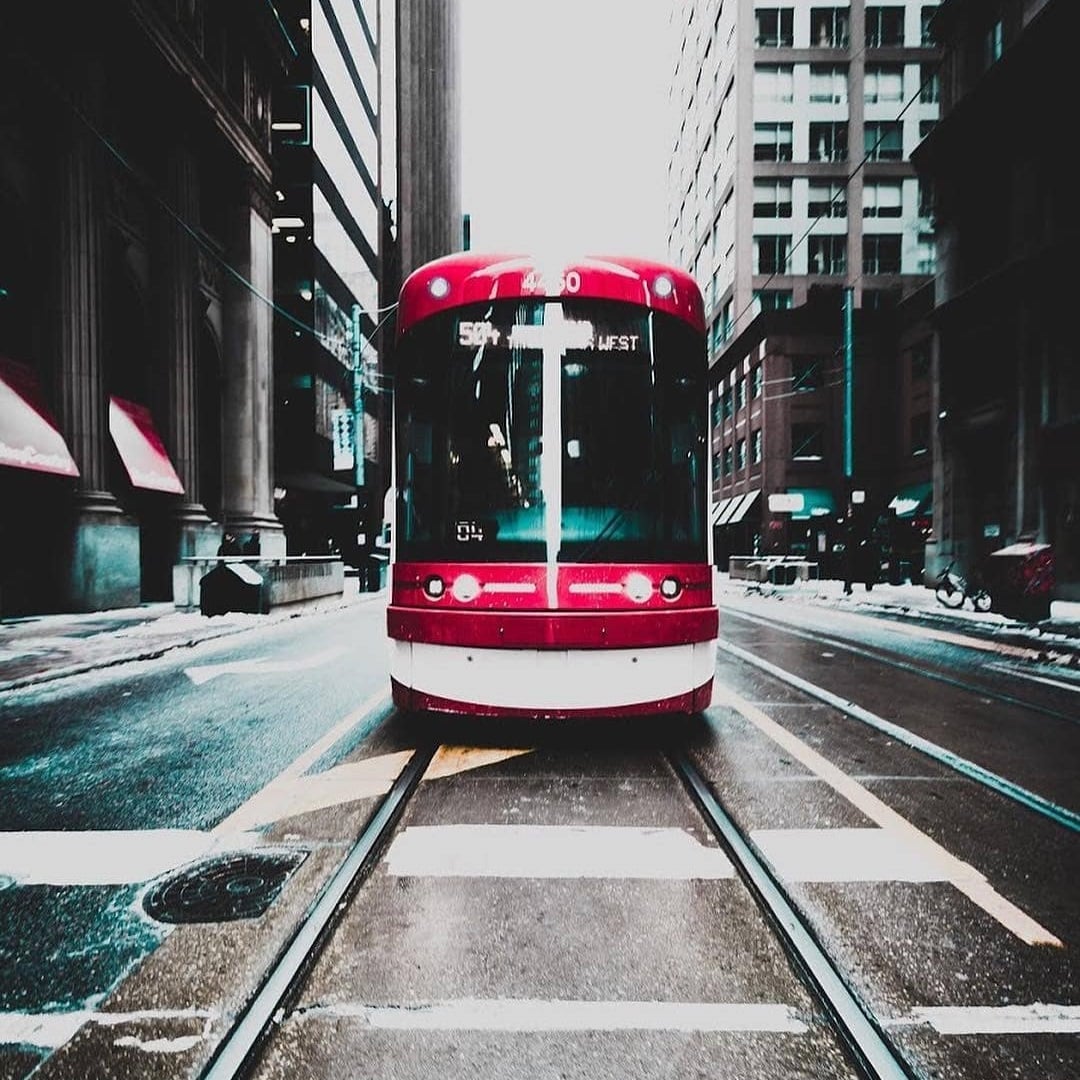 The best way to get around the city is by opting for public transport which is readily available all the time. The city also has a separate lane of bicycle which is one of the few of the places in the world to have such a network. You can choose any kind of transportation to commute around the city ranging from subways and trains to buses and streetcars. You can also rent a self-drive car in the city which includes hassle-free booking and vehicle delivery. 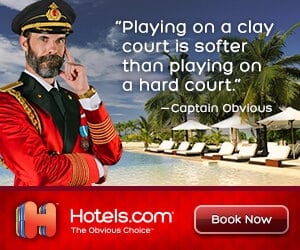