While islands are definitely one of the most gorgeous and relaxing places to visit on your vacation but unless you are completely sure of its surroundings and the atmosphere, you shouldn’t visit just any island that looks the most amazing to you from the outside. Like there’s a famous saying, “don’t judge a book by its cover,” you can’t really tell what’s inside the particular island until you have gone through it. No matter how tempting and amusing those beautiful beaches or tropical forest look, you shouldn’t explore some islands as they might not be the safest places to explore in this strange world. There are some islands in the world that are extremely dangerous and shouldn’t be ventured to at any cost as god knows what kind of threat or danger is waiting for you inside or on the island. Some of the islands are widely known for being extremely dangerous, while some are prone to deadly natural disasters, some are known to be full of wild and scary snakes and animals.

There are many islands around the world that are famous for being extremely dangerous for one reason or another. Let’s go through some of them, and then it’s up to you if you still want to explore these islands or not. Think twice! 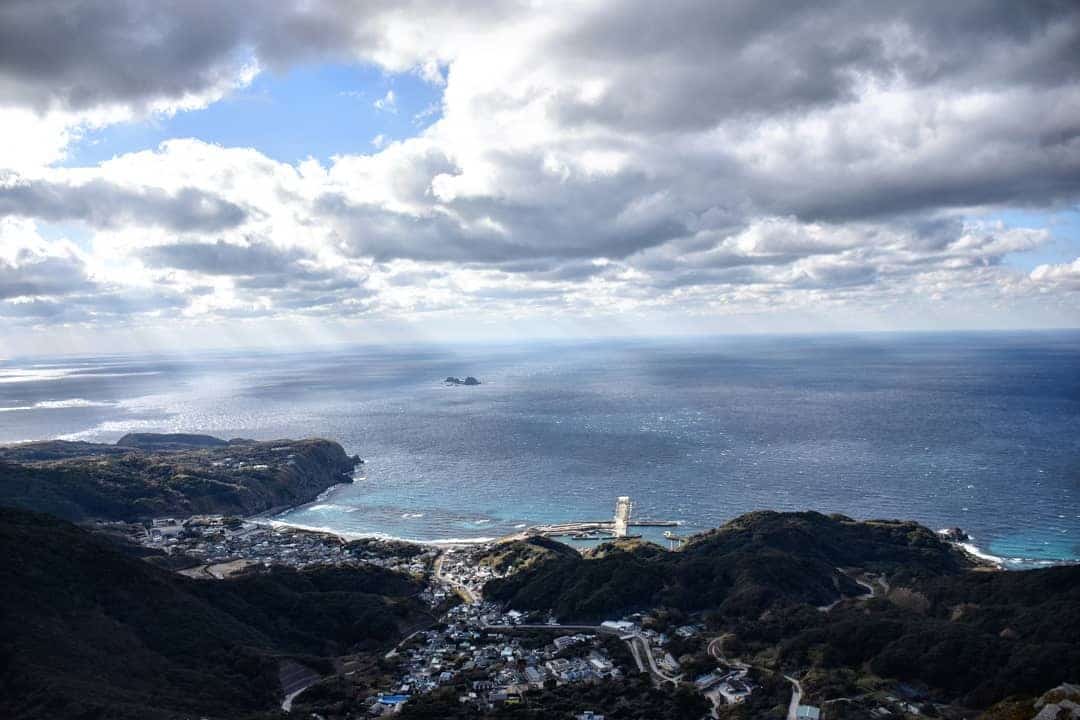 This island is no short of a sci-fi movie, and that can be attributed not only to the look of the island but also the people residing on these islands who have to wear masks every time they step out of the house. While people living on these islands lead a very normal life and routine like going to school, shops, offices, restaurants, and bars but they have to wear gas masks every time they go outside as, without them, they would die. The area witnesses a huge amount of volcanic activity, and the most famous local volcano is myojin-sho. There are a total of 17 islands on and around the small islands. All the volcanoes spew poisonous sulphur gas in the atmosphere, which, if gets inhaled, can easily lead to death. Every time the levels of sulphur rise in the area, the siren goes off. 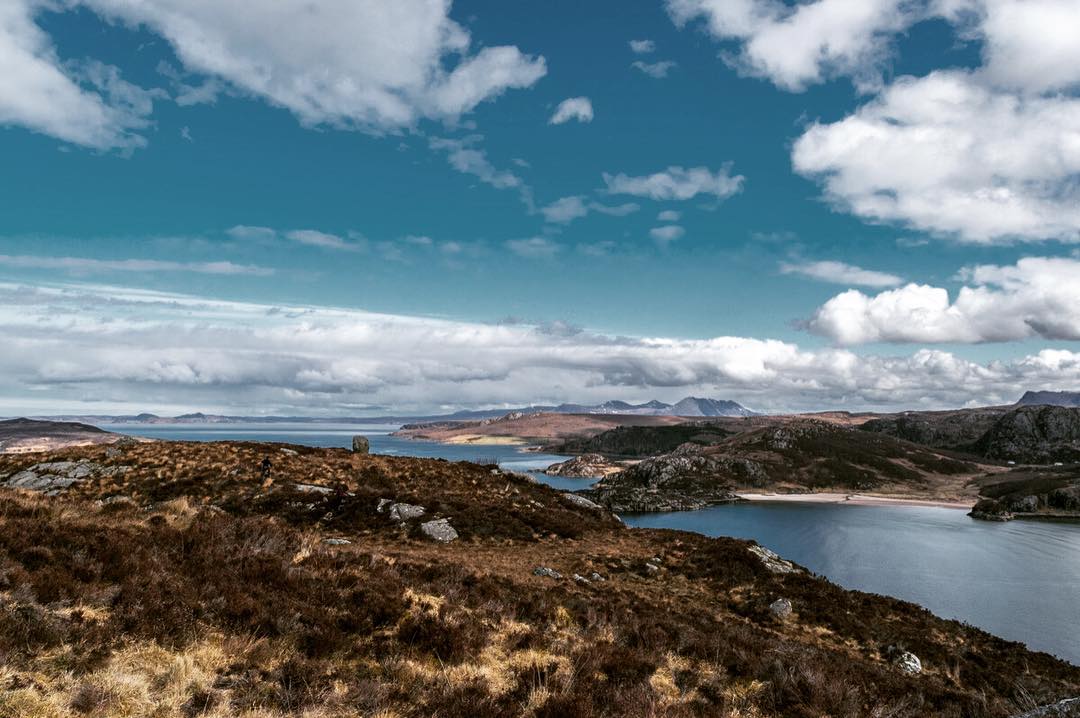 Back in 1942, when Britain was at war, several experiments were carried out by the British government on an uninhabited island for biological warfare testing. Virulent anthrax bacterium was used in the area, which killed hundreds of sheep and forced the island to be quarantined. Even though the quarantine has been lifted off the area, but still nobody visits the island for obvious reasons. 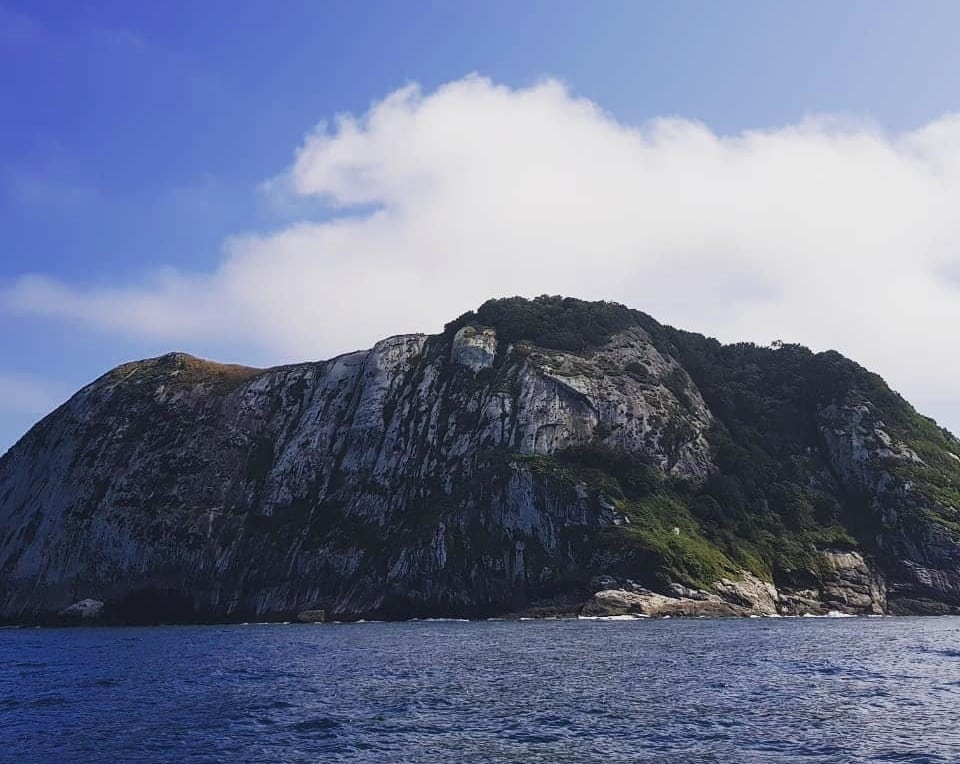 Ilha Da Queimada, also known as the snake island lying off the coast of Brazil, is home to numbers of golden lancehead vipers. These snakes are known to be one of the most venomous snakes around the world. There are no inhabitants on this island except for these snakes. And going with the numbers, for every square meter of the land, one highly dangerous and poisonous snake can be found. If the snake accidentally bites a person, then he/she can get in huge trouble as, soon the person will die because the poison acts very quickly. So would do you dare even to lay your foot on this island? 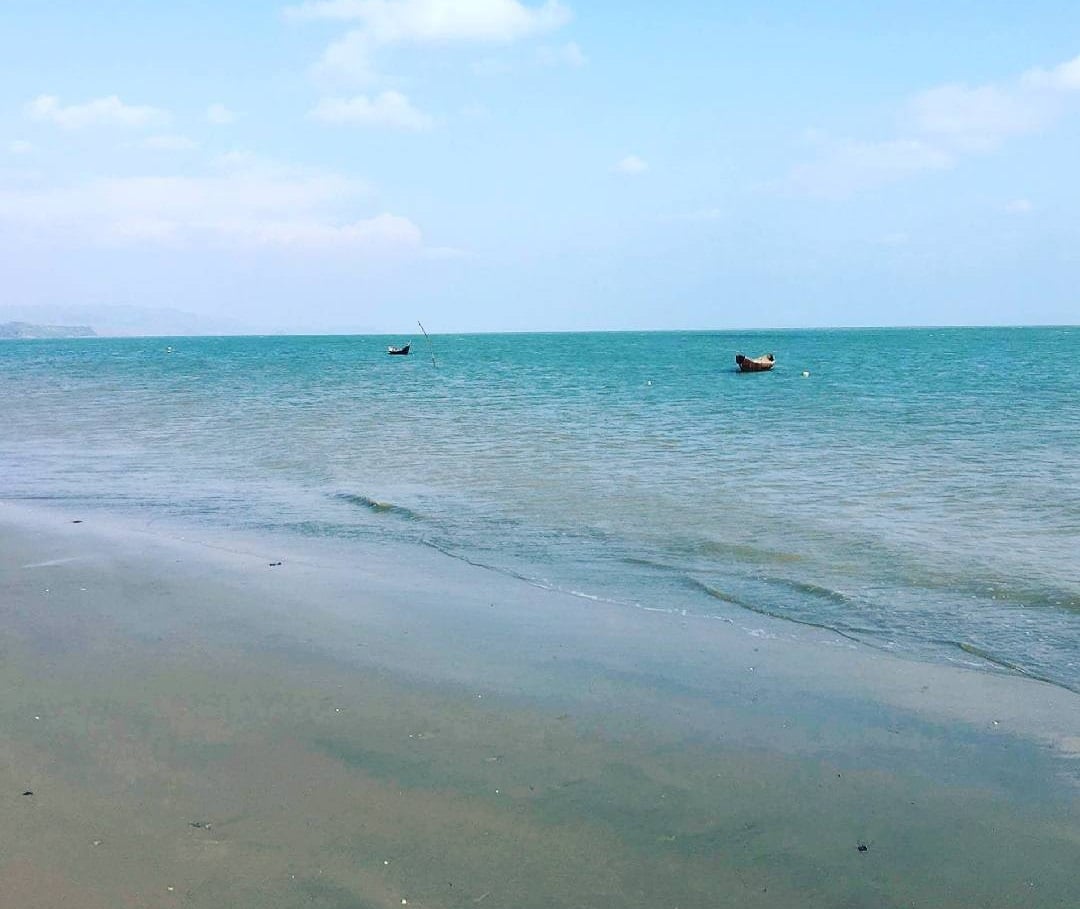 The inland mangrove of this island is inhabited by thousands of giant saltwater crocodiles, which on average, can weigh up to 2000 pounds. The island is widely known for a very gruesome and disastrous incident that took place here during World War II. Most of the Japanese soldiers were mauled or eaten to death by these crocodiles. The incident has also been listed as the worst crocodile disaster in the world by the Guinness book of world record. 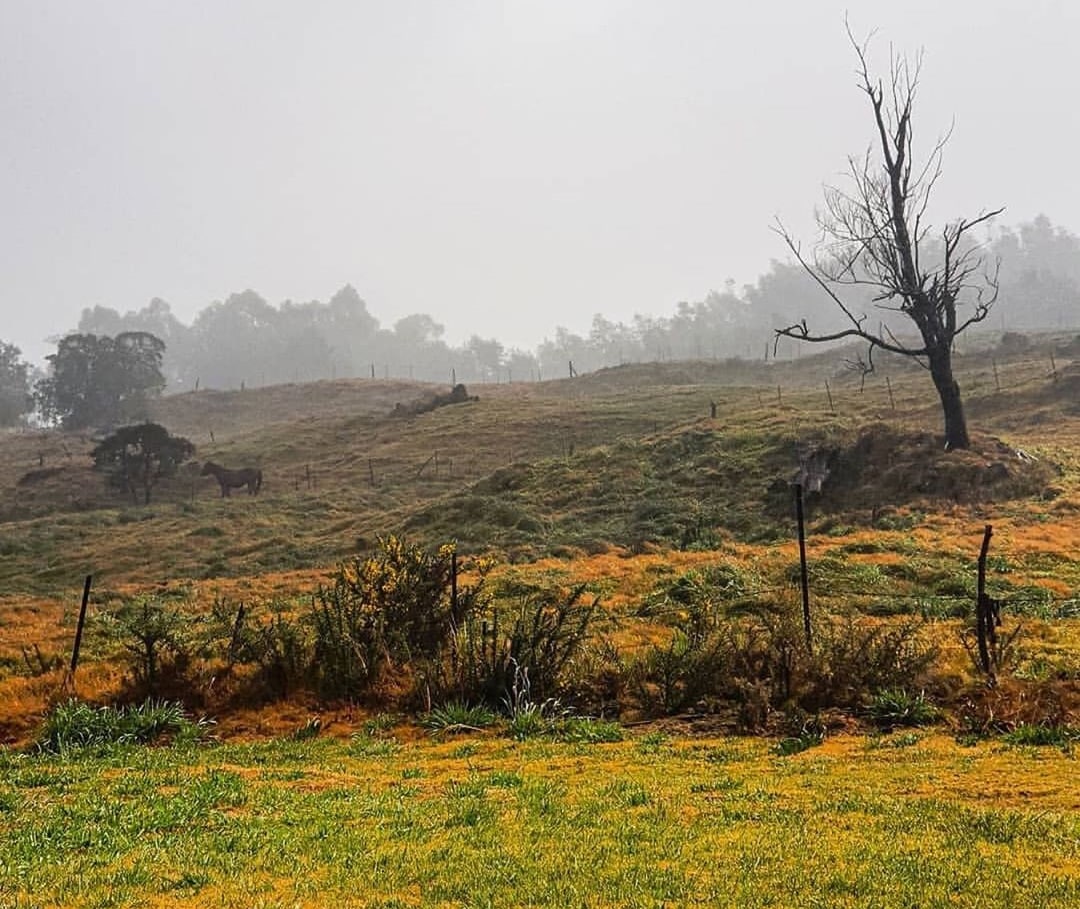 As long as the sharks are at a great distance, you are still probably safe, but if the water hides an unusually high amount of shark, then it’s better to stay far away from the island. Reunion Island, 150 km away from Mauritius, is a true example of water being inhabited by huge numbers of shark waiting for its next prey. Nobody is allowed to go swimming on this island as there have been several numbers of shark attacks in the past. The island banned all kinds of water-based activities following the deaths of many people.