Spain is an endless oasis of beautiful vistas that are beyond our imagination. The world-class beaches, sizzling cuisine, buzzing night-life, sprawling gardens, friendly locals, vast history, classic monuments, and museums the country offers something for everyone. Spain is a diverse country with each place offering a different perceptive of Spain. With laid-back Barcelona to a more practical capital Madrid, Spain has its best-kept secret that needs to be explored once in a lifetime.

If you are planning to travel Spain the first-time and are confused about where to start from here is a list of things you need to know before planning your itinerary. We have cracked the code for your perfect Spain itinerary so that you can relish an indelible experience.

Weather and Climate in Spain 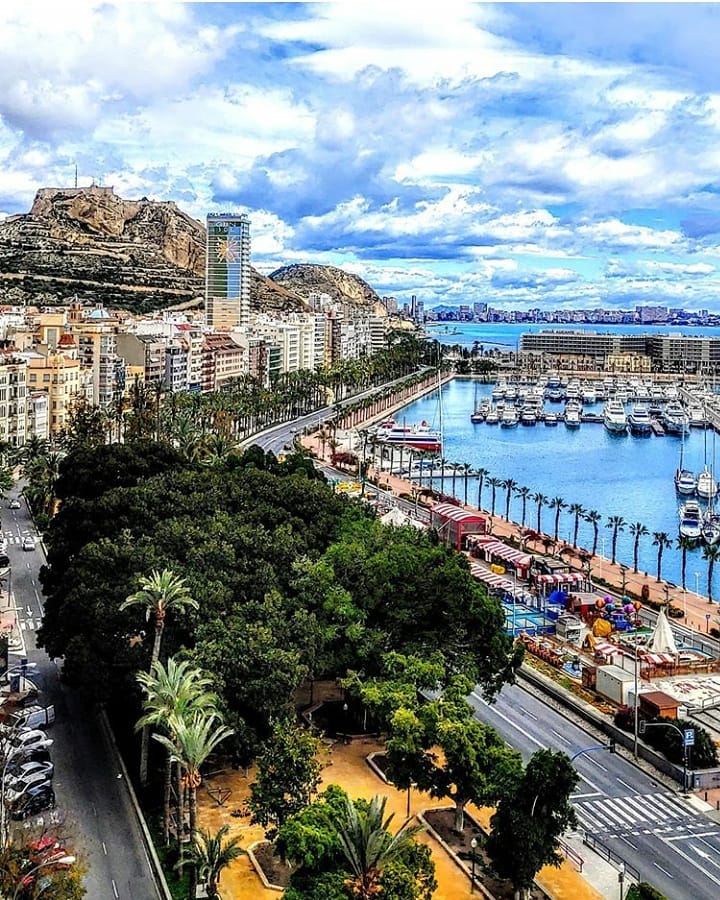 Spain is quite a large country in its size and due to which you can expect varied climate zones in the country. Spain experiences a Mediterranean type of climate characterized by dry and hot summers and mild and rainy winters. In summers the temperature can rise up to 30oC more even hotter in some areas whereas in winters temperature can drop between 10-14OC.

Seville is one of the hottest regions of Spain and you can also experience snow in regions such as the Sierra Nevada. The summers are experienced in the months of June to August and winters fall in the months of December to February. The best time to visit Spain depends on the region you want to explore but in general, either in October or May is the best time to explore the country.

Keep Some Euros in Hand 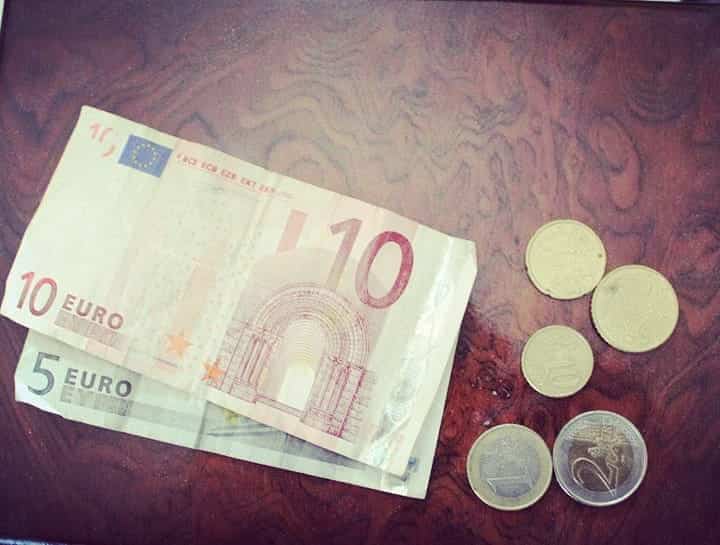 Though Spain is quite a modern city and major shops widely accept payments in a European Card or any other international credit card, Visa, and Master Card. But, smaller shops like cafes or coffee shops don’t deal with these cards and accept payments only in cash. So, we would recommend you to keep some Euros in hand always. There is no harm in withdrawing money from an ATM as soon as you arrive in Spain. Where a card is accepted you can pay through card but for some places that don’t cash is a must.

Spain has a two-prong socket system that can be classified as a type C or E/F plug. You will find the same in most of the European countries such as Germany, France but not in the UK, Malta, and Cyprus. So, if you are traveling Spain from any European country you don’t likely need an adapter.

But, if you are traveling Spain from some other continent you will need to pack your bags with an adapter. The plug style on other continents is different from that of Spain so it is a must for you to take an adapter along with you. Otherwise, you won’t be able to plug and juice up your devices.

Hanging Around in Spain 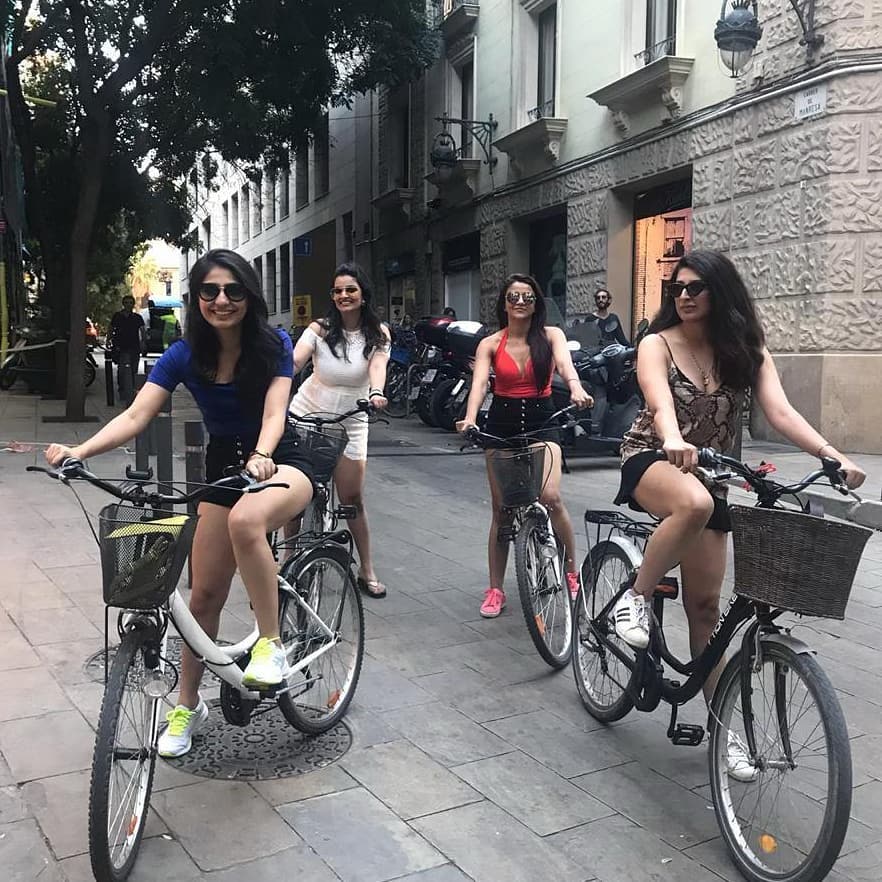 One thing which we really like about visiting European countries is hanging around within the country or getting around vicinities is very easy and convenient. Initially, when you arrive you can get an easy and cheap transportation system that can drop you from the airport to your hotel. To traverse around the city there is n number of modes of transportation. Reliable bus and train system, cable cars, taxi, trams there are endless options to choose from. 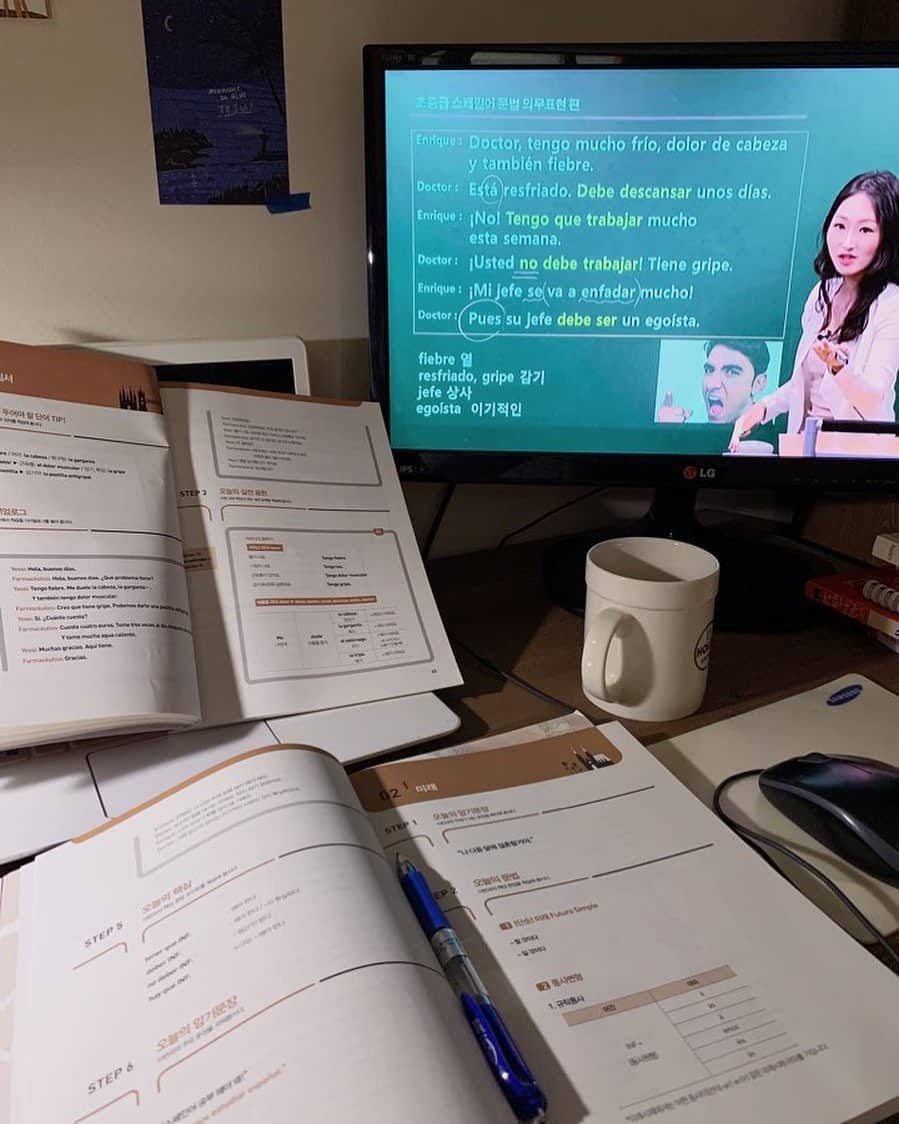 We are not saying you to attend a Spanish class before your trip to Spain. Rather, learn a few words, or Spanish slangs that will make your communication with the locals an easy task. Though different regions in Spain speak different languages but we will say not to confuse the whole process and stick to a very basic Spanish that will make you hop around the city without difficulty.