Saudi Arabia or the Kingdom of Saudi Arabia is one of the most breathtaking countries in Asia, and it is a country in Western Asia. With the varied culture, Saudi Arabia is the country that has recently allowed unmarried couples to stay in hotels, to be precise, foreign people. Moreover, the country is the most beautiful one in western Asia and also, the second largest one in the Arab World. The country has a lot of ancient cultures and civilizations that would make it a perfect place to visit in Asia. Basically, the kingdom of Saudi Arabia was established in the year 1932 by King Abdulaziz. 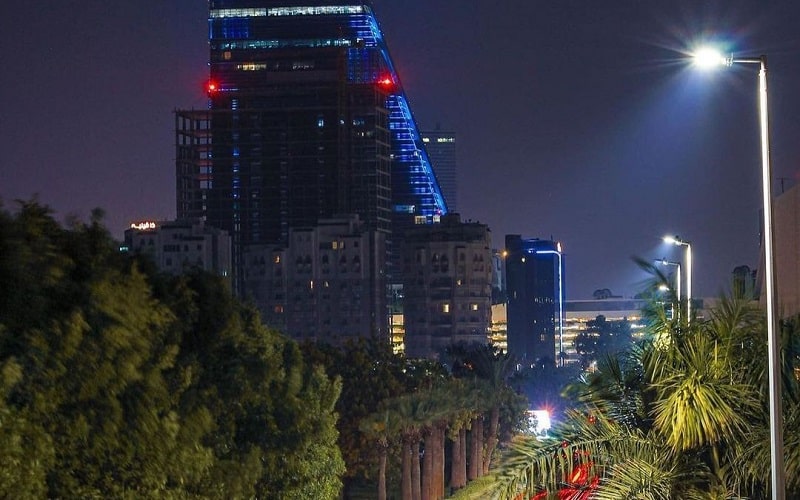 The city of Jeddah is basically the commercial capital of Saudi Arabia, and also is the second-largest city in the country as well. Moreover, it is the city which is situated on the shores of the Red Sea and it has an ancient link as well. This ancient city of Jeddah is basically the city where Eve, the mother of humanity was laid to rest. Also, the ancient city of Jeddah is the traditional getaway to Mecca. From the prominent Skyscrapers to the laid-back seafront, you will find everything here in this City. You can also check out the floating mosque, which is a perfect silhouette along the water edge. 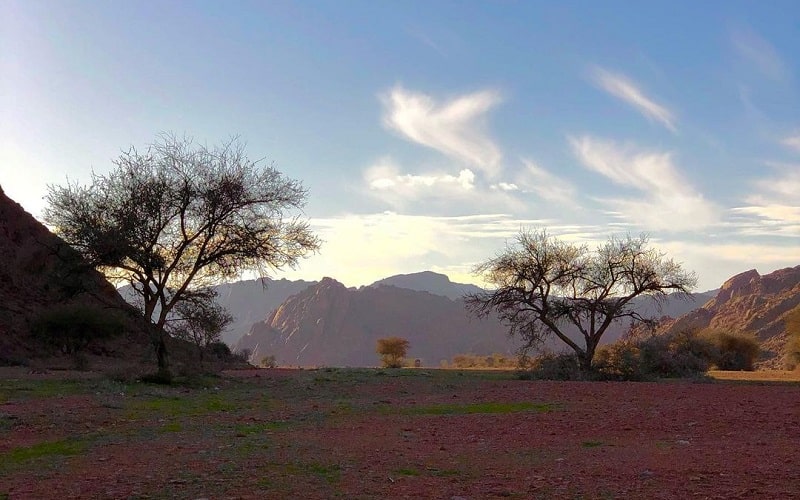 The abode of the famous poet Hatim al’Tai, this city sits in the northwest of the Kingdom of Saudi Arabia. Also, the city is a must-visit, that is the Camel caravan route of Hajj. There are also many heritage sites that are declared by UNESCO, just outside the city. One of those sites is Jubbah, which is basically famous for the well-preserved rock carvings that are almost 10,000 years old. You can also check out the flea market and the Aarif castle, and also, a mud fortress that has a view of 360-degree over Ha’il. Moreover, this place was used by the locals to look for the new moon to get to know about the beginning and end of Ramadan. 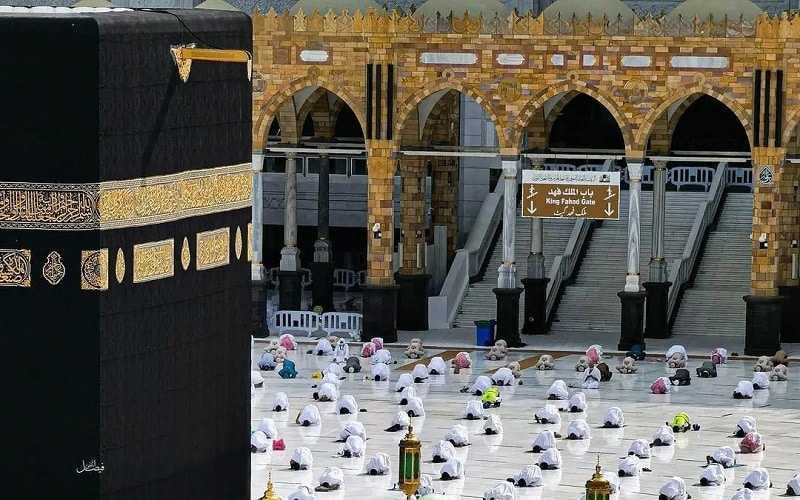 Mecca and Medina are the two most auspicious pilgrimages of the Islamic community. Medina is basically Muhammad establishes the Muslim religion. Also, his body is entombed here in Medina. Medina is basically abode to the Prophet’s Mosque, which is the world’s largest mosque. The Islamic people who are willing to perform Hajj, have to visit this mosque as it has an important connection to the Prophet. Mecca is also one of the important places for the Islamic people and also is the birthplace of Prophet Muhammad. Both places are strictly prohibited for non-Muslims and also the population of the city becomes triple during the Hajj pilgrimage. 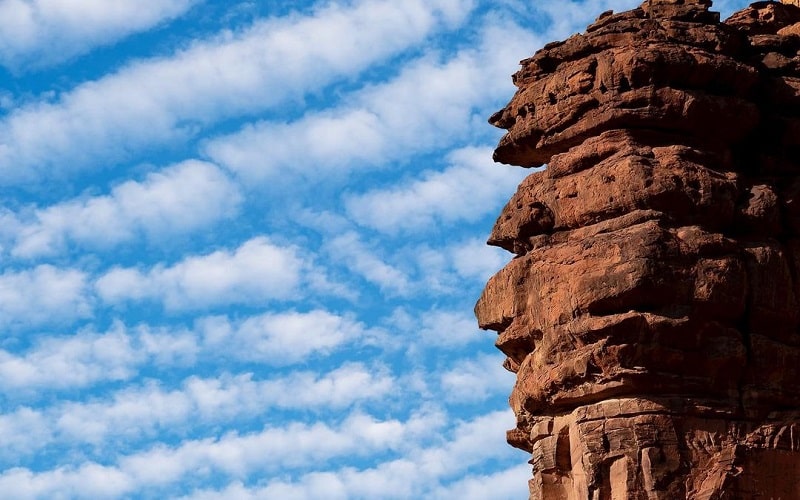 This is a remote, ancient desert town which is basically made up of mud-brick and stone houses is an abode to the first UNESCO heritage site in Saudi Arabia, the monolith of Mada’in Saleh. Moreover, Mada’in Saleh is also famous as Hegra or Southern Petra. If you are visiting this place you will definitely feel a resemblance to the rock-hewn architecture in Jordan. Also, there are ruins of the Old Town to the overarching canyons at the Ragasat Mountains, and it is also known as the ‘Dancing Mountains’. Moreover, there are date farms and 131 monumental tombs that are approximately a thousand years old. 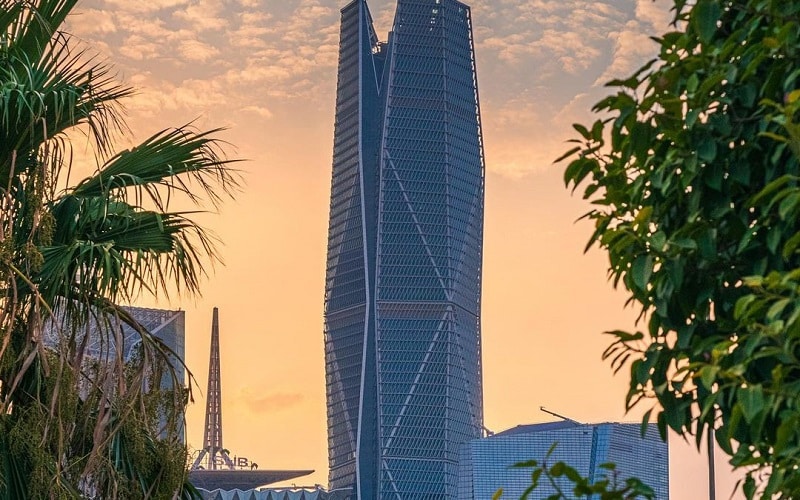 Riyadh is the largest city in Saudi Arabia and also it is one of the wealthiest cities in the world as well. What you can do here in this city of Riyadh is you can check out the National Museum, and also there are plenty of historical sites to peruse like the Masmak Fortress, which was stormed in 1902 by King Abdul Aziz and his men in their reconquest mission to Riyadh. Also, you can also look at the formidable Murabba Palace, which he constructed and this palace was definitely harder to conquer and made after his success at Masmak Fortress. Riyadh is a modern city surrounded by desert boasts and also has some great bazaars as well.