As a first-time traveler, here are a few things you should know before you kick-off your sojourn to the Muslim majority metropolis, Abu Dhabi. Abu Dhabi the capital to UAE and the richest city in the world never fails to impress its visitors. Abu Dhabi is worth visiting especially for the visitors who are coming to UAE.
Abu Dhabi is home to iconic tourist attractions (82-dome Sheikh Zayed Grand Mosque and Burj Khalifa to mention a few) that infatuate the mind and soul of the world’s traveler. The city is known for hosting famous sports events (such as Formula 1 race), and for its pristine isle, vast green spaces, desert safaris, theme parks, unique culture, laid-back vibe, and great shopping experience (thanks to the high-gloss shopping malls).

The feed will be revealing some really exciting things that would be a great help in knowing the place you’ll planning to visit soon. Though it’s really hard not to be impressed by the wealthiest possession of the world but it’s highly cynical to visit Abu Dhabi. So, these essential things would also include what to do and what to not in your itinerary to Abu Dhabi. Keep reading!

Home to the World’s Tallest Building 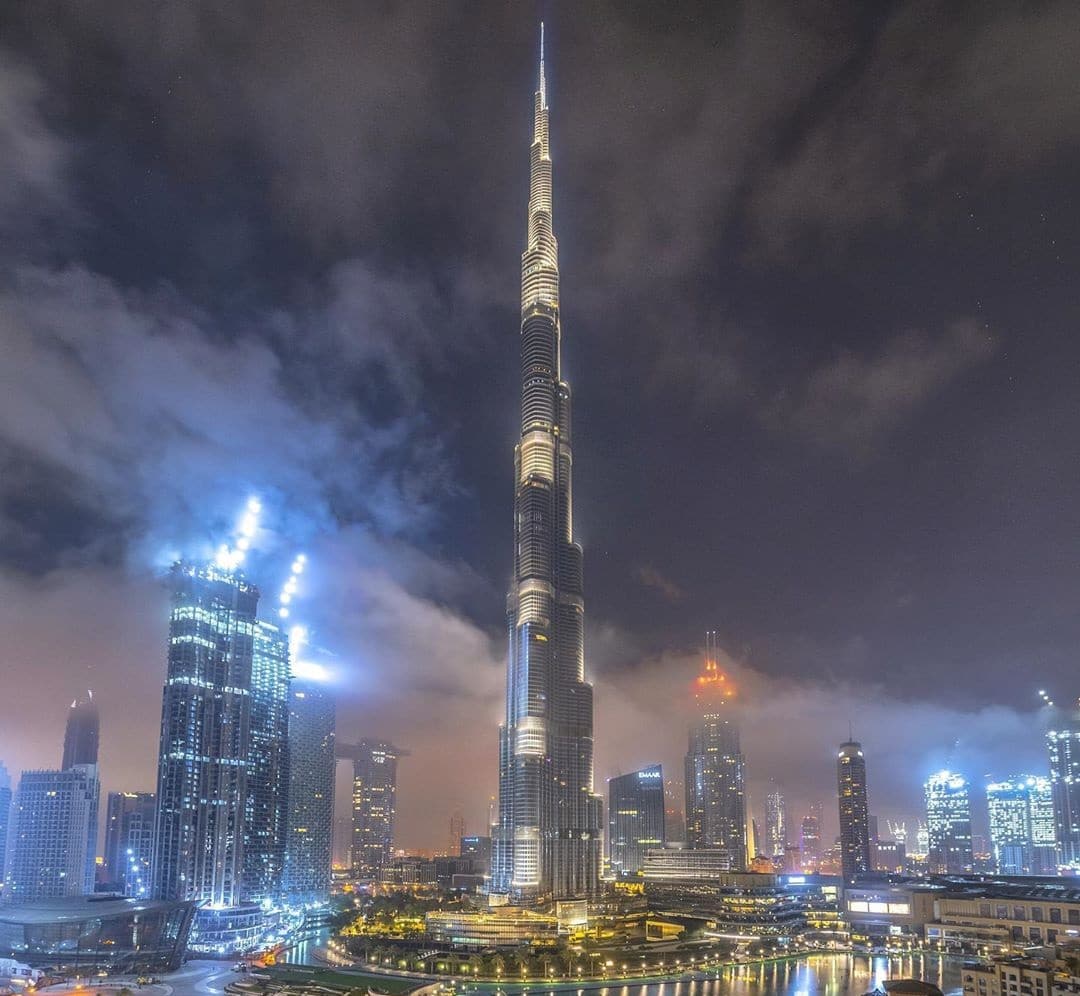 Abu Dhabi is an Archipelago
Well, we all know Abu Dhabi as the world’s wealthiest city but a few know that Abu Dhabi is also an archipelago as it consists of more than 200 islands stretching over a vast coastline. So, planning to visit Abu Dhabi, definitely visit the wealthiest islands too. If not all, try visiting as much as you can because the 200 islands are just immersed with jaw-dropping beauty and indelible experience.

A City Full Of Heft Fines and Penalties 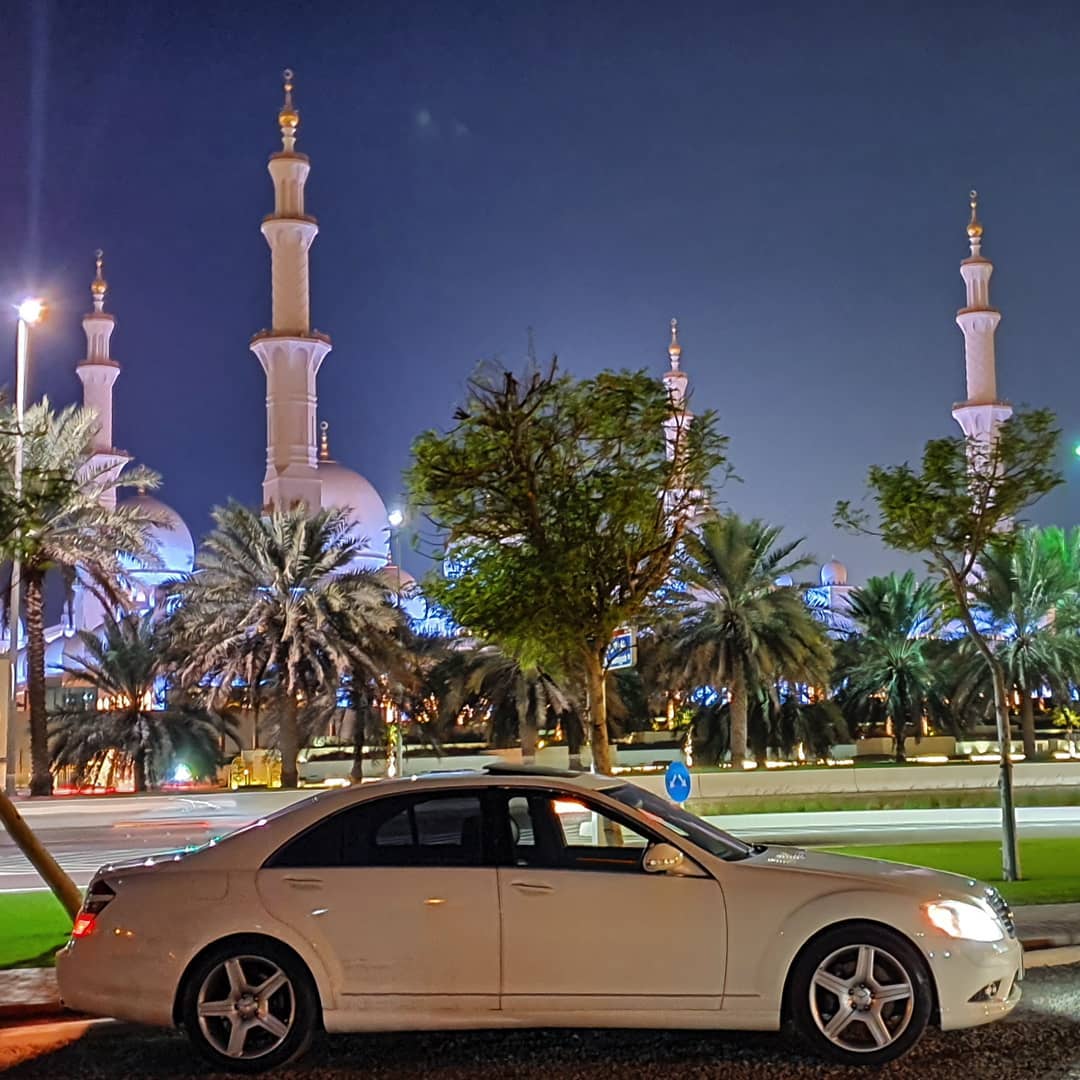 When visiting Abu Dhabi we would recommend you consider the law very seriously. Any sort of violation is imposed with hefty and large fines even for the tourists. Supposedly, if you drop rubbish except in the bin, be ready to pay a large fine, if you are in any way propelling PDA such as kissing in public or condemnatory glances you’ll be charged with a fine, be particular with the dress code especially in mosques otherwise another fine is on your way. But, the view and the vibe of the city make you visit it even with such strict implementation.

Safest City In The World 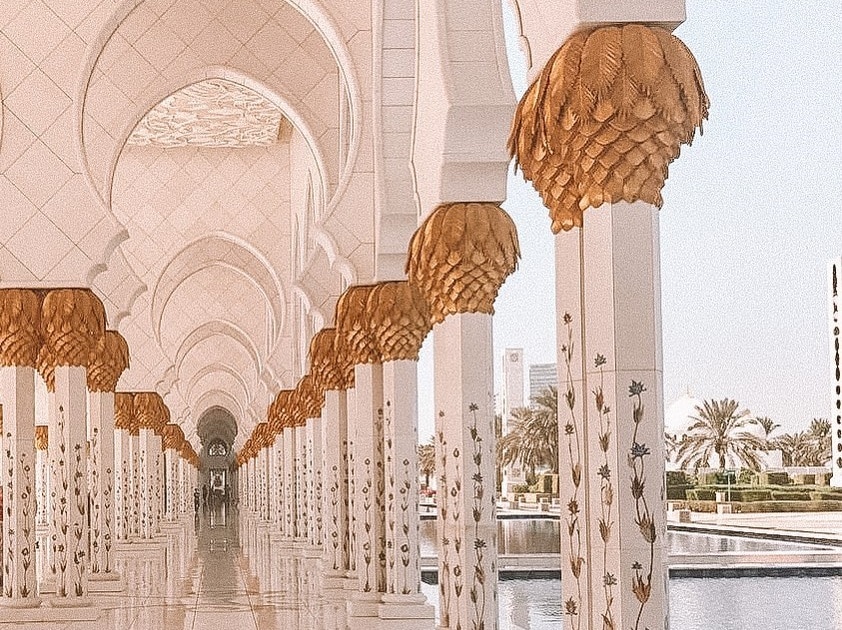 Abu Dhabi has one of the least crime records, especially against the tourists. It’s free from any sort of theft and terror activities. It’s even the best city of solo female travelers as you can spot no or minimal misdemeanors. So, if you consider safety as the primary factor when choosing a city Abu Dhabi is by far the best city. 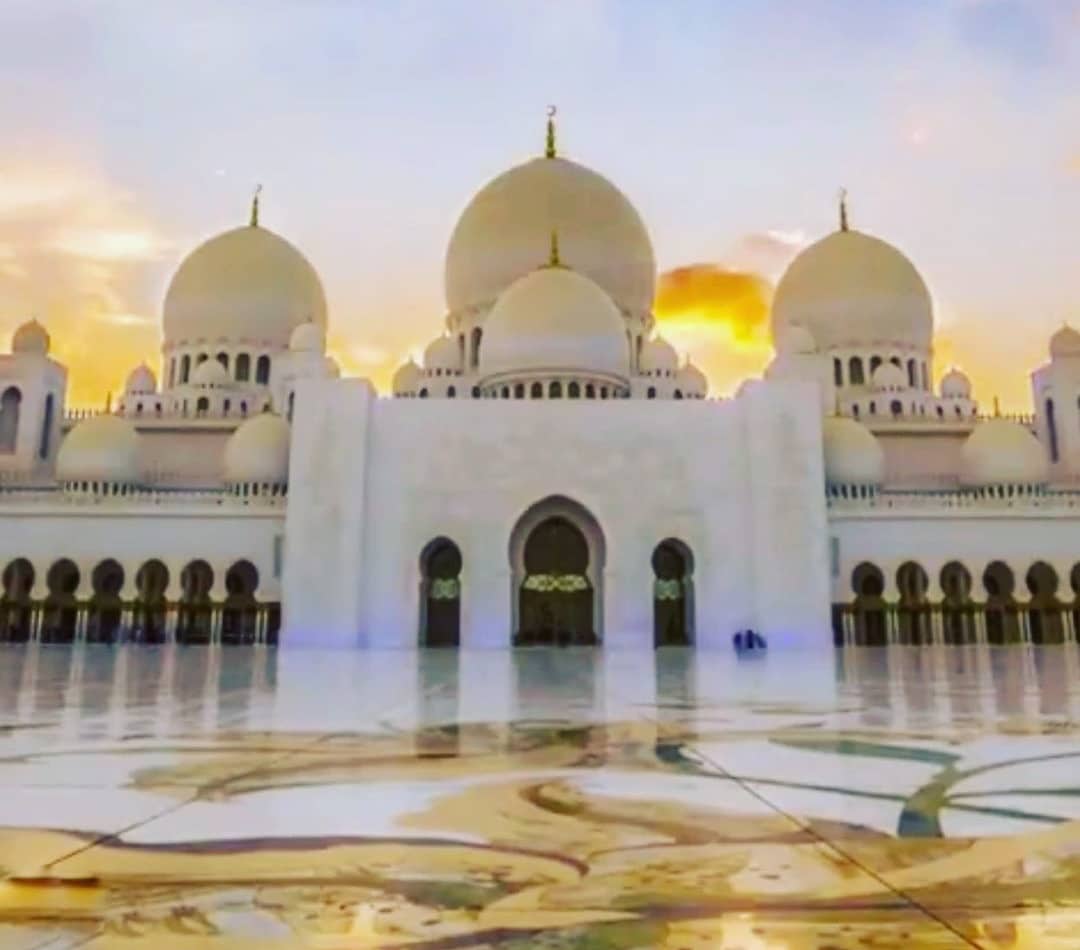 If you are a woman and have pinned Abu Dhabi’s most sacred place The Sheikh Zayed Grand Mosque, you will have to cover your face and drape the national black dress before entering the mosque. But, all of that coverage would turn out to be just incredible as it’s the largest and the most beautiful mosque in the world.