Greenland is the largest non-continental island on our earth. The same is also least populated that is least population density around the world. The island hence provides a unique chance to delve into the island’s majestic views with stunning & raw nature.

We hereby explore the Grandeur of Greenland.

Northeast Greenland national park – The largest national park in the world with a stupendous 972,000 km2 combined area. It is a UNESCO biosphere reserve & has almost negligible human signs. The place has massive inhabitants of musk oxen along with numerous Polar bears & walruses. 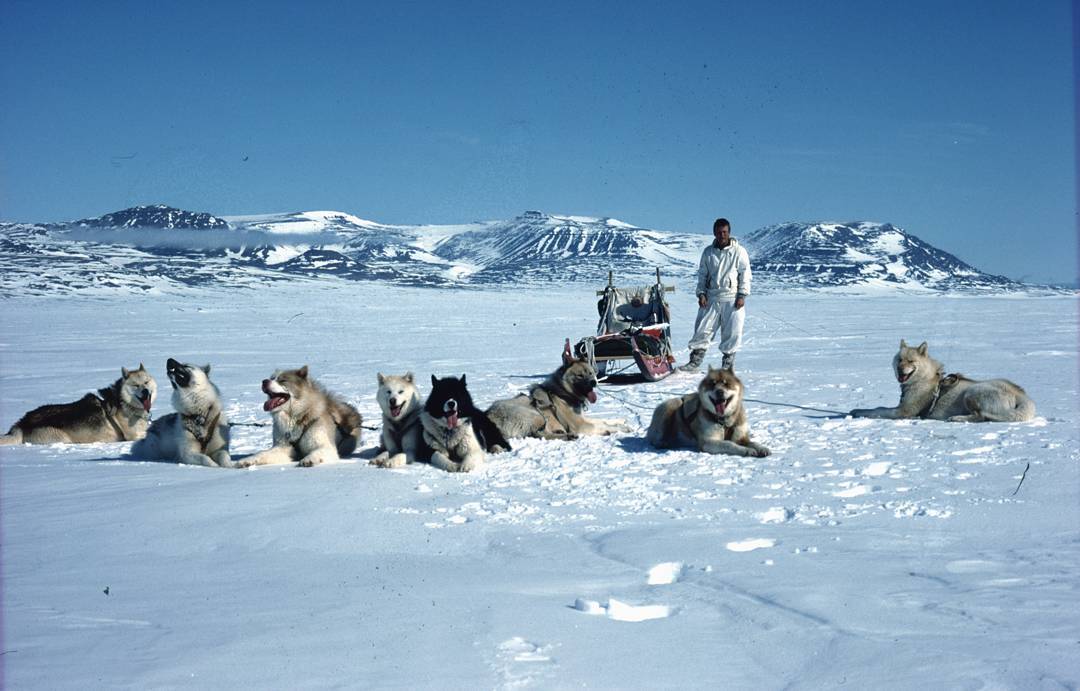 The Musk oxen is hence named because of strong odor emitted by the same during seasonal groove. It roams in Greenland’s protected area & is also safe from hunters.

Arctic fox is another beautiful wild animal which is pretty easy to spot during Greenland travel. The fox has evolved to live in cold environment with its thick fur winter coat. 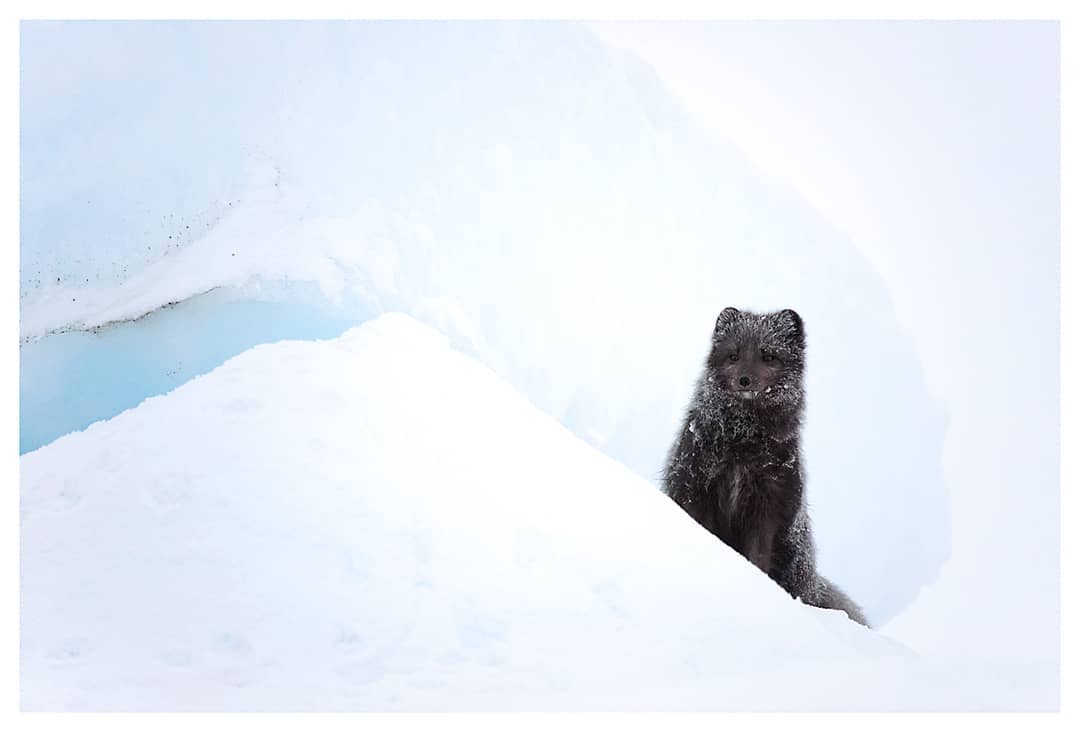 Massive ice sheet of Greenland – It is a massive ice body that covers 660,000 km2 areas. Ice sheet has been severely impacted due to global warming & greenhouse effect where the scientists fear that ice has been very rapidly melting. 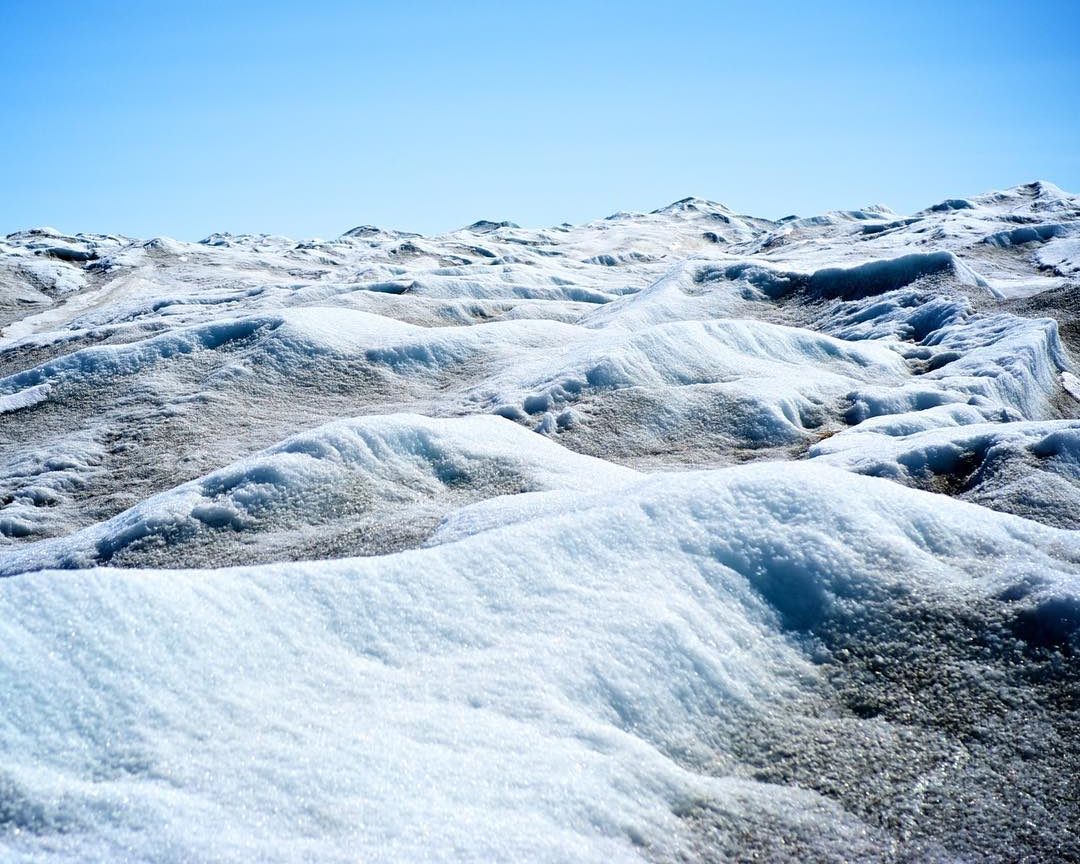 Ilulissat – This vibrant town is Greenland’s most admired tourist destination. The town is connected with Knud Rasmussen (1879-1933), Greenlandic-Danish polar explorer who is supposed to be the very first European who crossed Northwest Passage via dogsled.

The demographics are nearly over 4,500 & are the 3rd largest community after Nuuk & Sisimut. Ilulisat means icebergs & is a Kalaallisut word of Eskimo origin.

Greenland is a lavish place for adventure lovers.

Ilulissat Ice fjord – The UNESCO world heritage site is neighbor to Ilulissat Ice fjord. The Ice fjord is 40Km from Greenland’s ice sheet to Disko Bay which is adjacent to Ilulissat’s south. The Jakobshavn Isbrae glacier which belongs to Icefjord is the most productive glacier of Northern Hemisphere. Disko Bay gives residence to amazing wildlife due to nutrient dense water of the area. Humpback whale can also be seen. Giant breaking glaciers as big as the size of football field around 3300 ft in height fall off making the whole environment great for kayaking

Nuuk – Nuuk is Greenland’s capital & largest city there. The city was founded in 1728 & is rightly the World’s northernmost capital city. The most interesting attraction near it is the Qilakitsoq mummies in the Greenland National Museum. The place is said to be discovered in 1972 & was originally there since 1475. Nuuk’s population is around 18,000 & the city is situated on the shores of Labrador Sea. The Greenland capital, Nuuk earlier named as Godthab was founded by Hans Egede, also known as Apostle of Greenland. 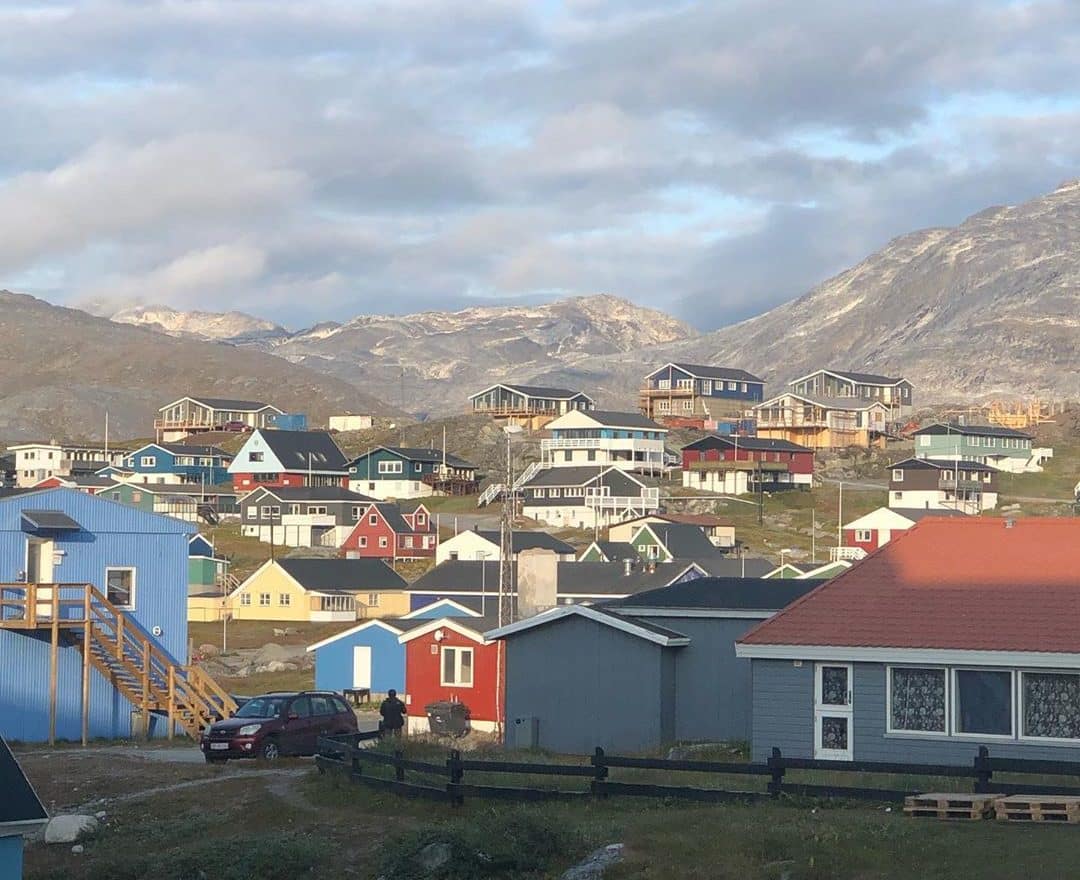 Oqaatsut – The mini settlement lies on a tiny peninsula off into eastern Disko Bay mainland. It has only around 46 occupants in 2010.

The southern Fjords – Very stunning & famous for their sky high granite cliffs which forms huge mountain tops like Uiluit Qaaqa or Ulamertorsuaq. Some of the best climbing challenges can be found here.

Qaqortoq – It’s a part of southern Greenland near Cape Thorvaldsen & a tourist hot spot as well. Town is based on Norse’s culture & the history indicates Norse arrived here in around 10th century. 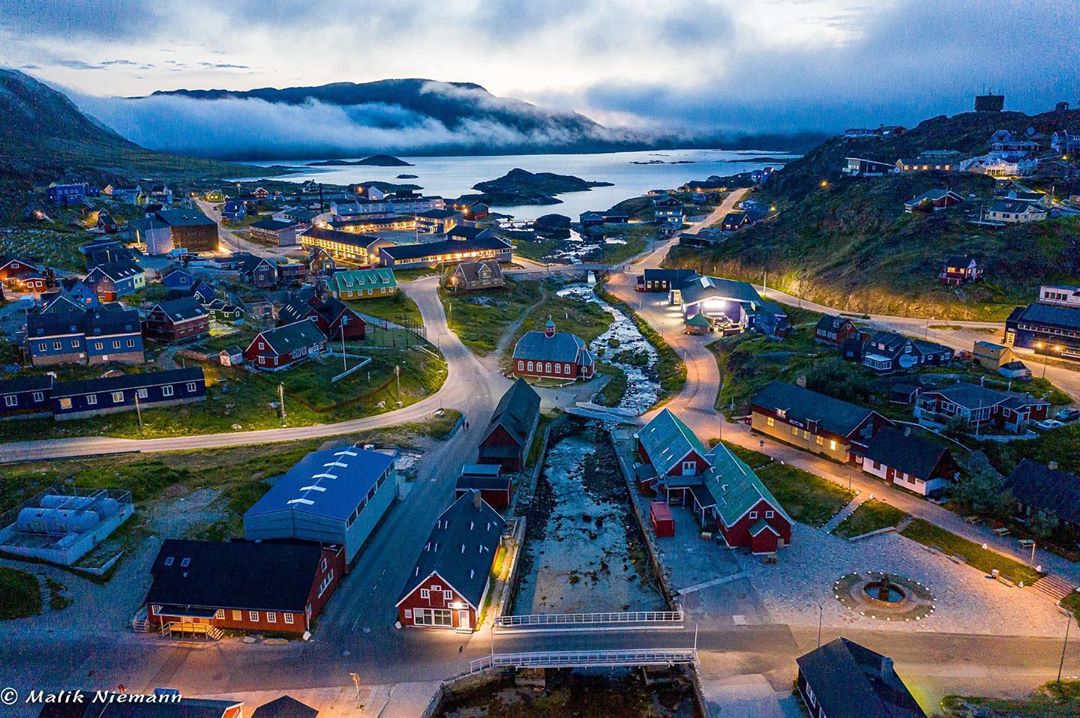 Ulamertorsuaq – It is 6,079 ft standing over Tasermiut Fjord. These besides Ketil & Nalumasortoq are the 3 dominating peaks.

Qassiarsuk – It stands on an ancient Viking colony established in 10th Century. Auroras can be seen here frequently at night time. 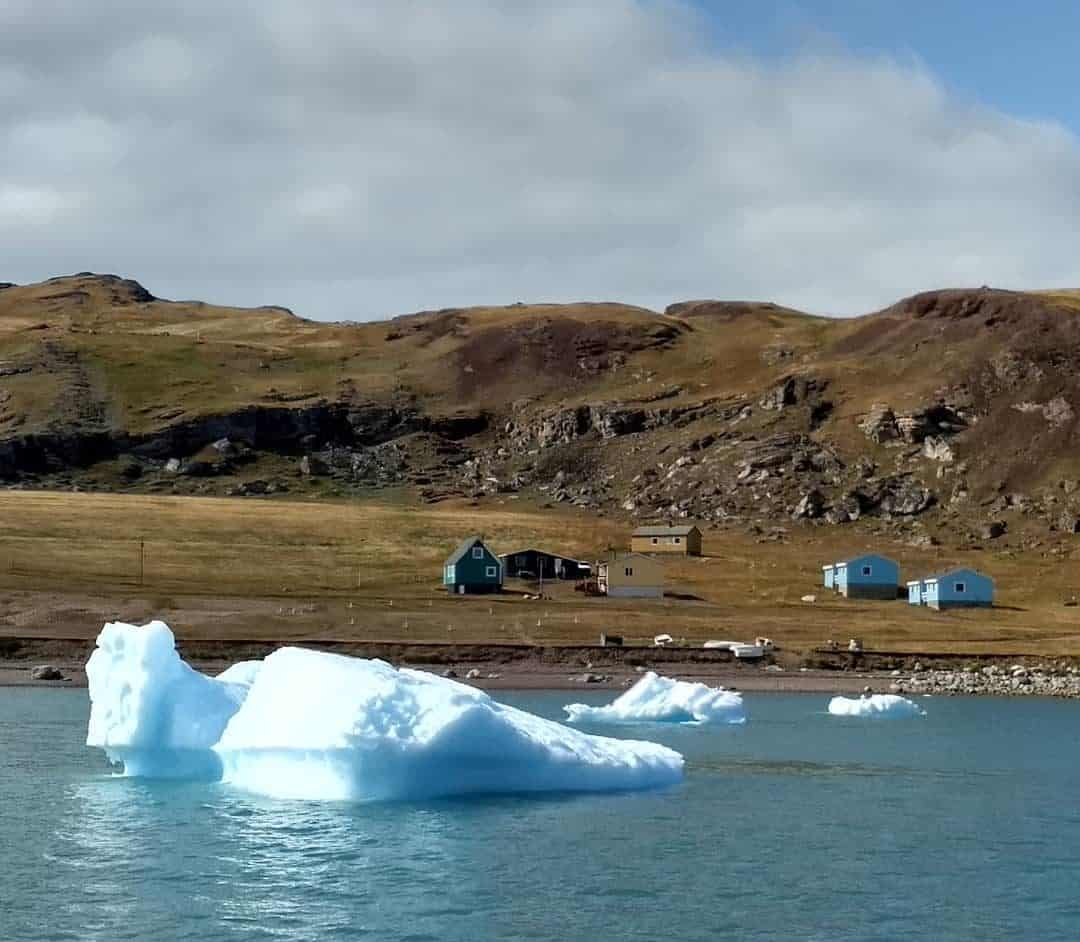 Greenland is a mysterious & stunning place with raw natural forces at its full force. Human greed & constant environment degradation has caused many problems here with rapidly melting glaciers must to the agony of nature.

Thanks for reading! Save Environment!