When it comes to shopping at lavishly rich locale in 5 star shopping paradise it’s equally important to have some spare cash load with you and better go solo as we give you the top 10 most expensive destinations around the globe.

The lists start from least to most expensive top 10 around the world. 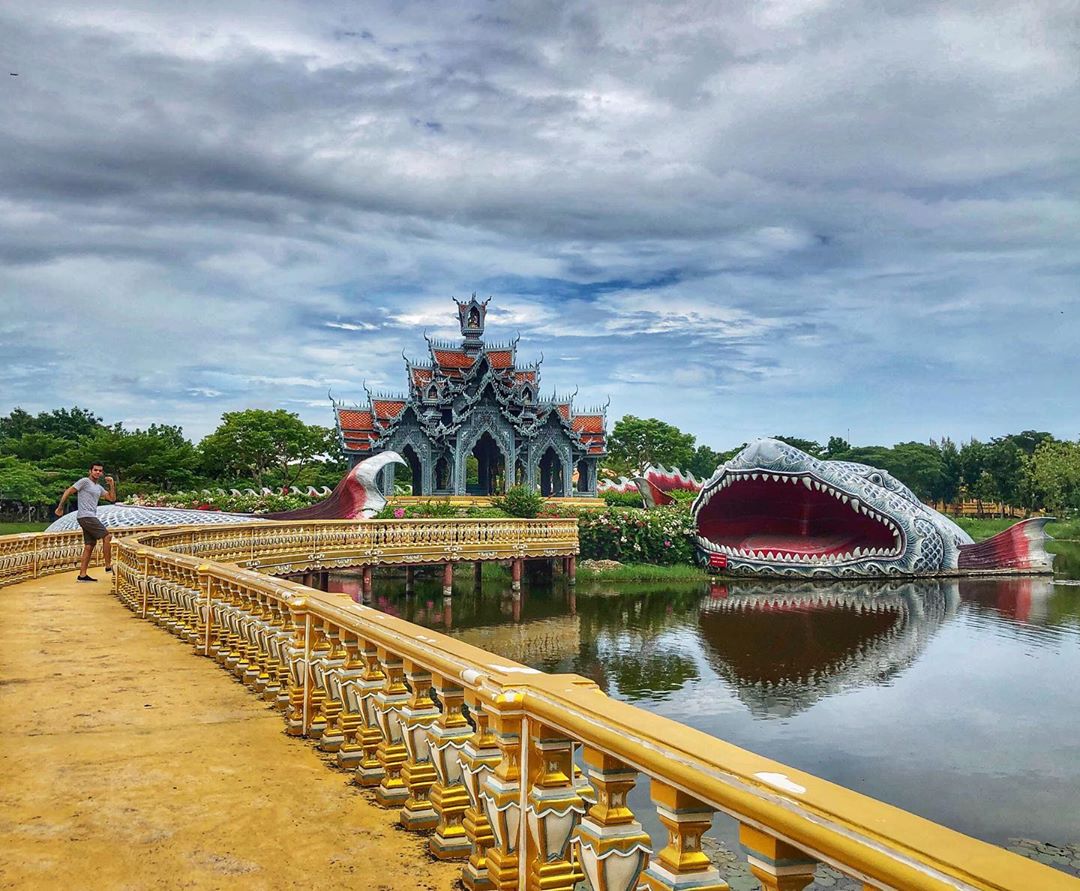 The capital city of South-Asian country Thailand is a prime tourist hub with more than 20 million visitors coming every year. A report indicated that Bangkok is the most visited place in world & so are the sky-high prices. Thailand is a mixed option as one person who knows the ups & down can easily afford under US $25-$30 / day while it can be double or triple for persons who spend lavishly on drink & snacks. 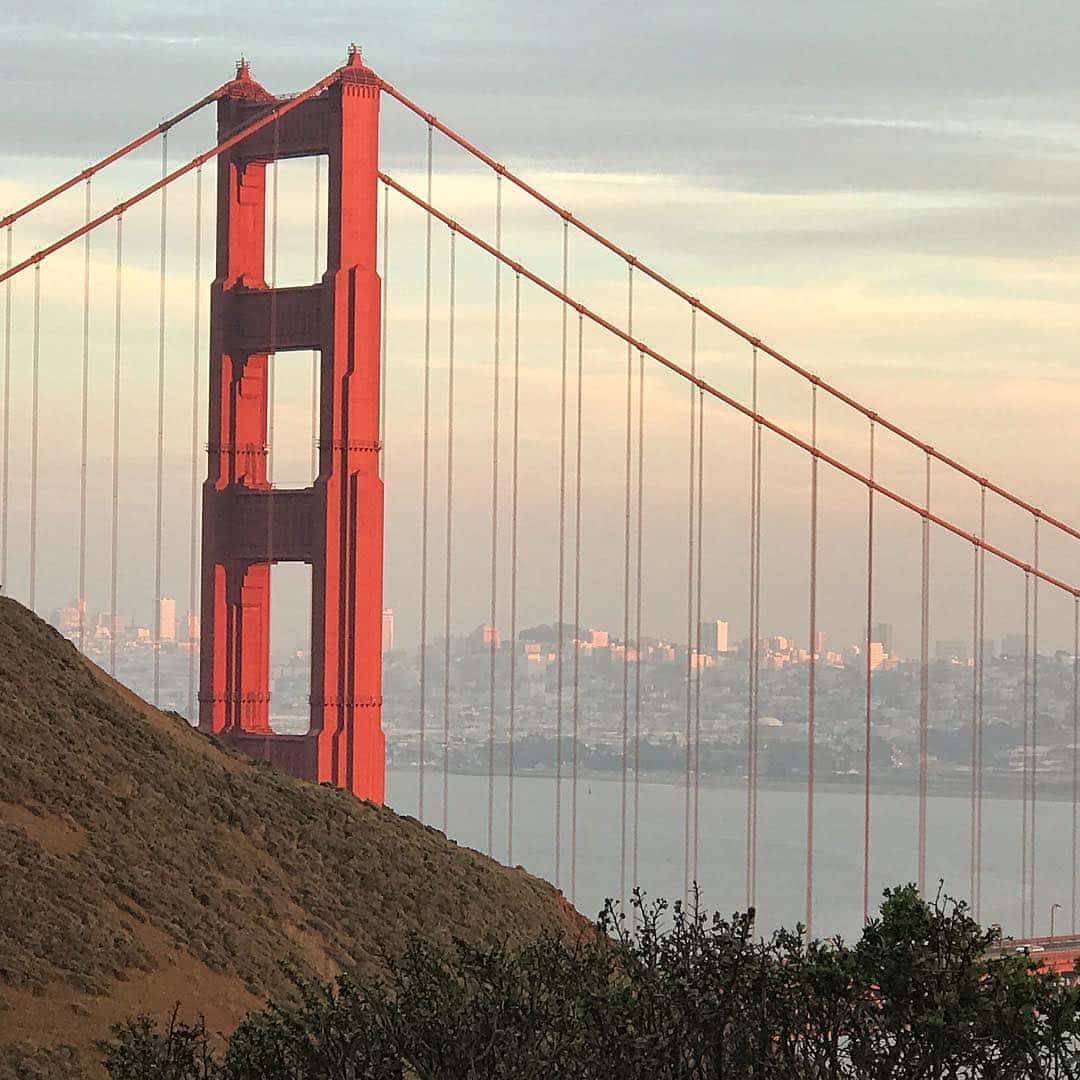 The city though famous for its picturesque views will take your breath away along with few thousand dollars. The popular Californian city has been named as the costliest cities in America. A 3-night hotel stay will be dearer to you by $463 plus the money needed for eating. The lavish restaurants at Bay Area costs around $80 for dining for two and that are very high as per national standards there (around double). 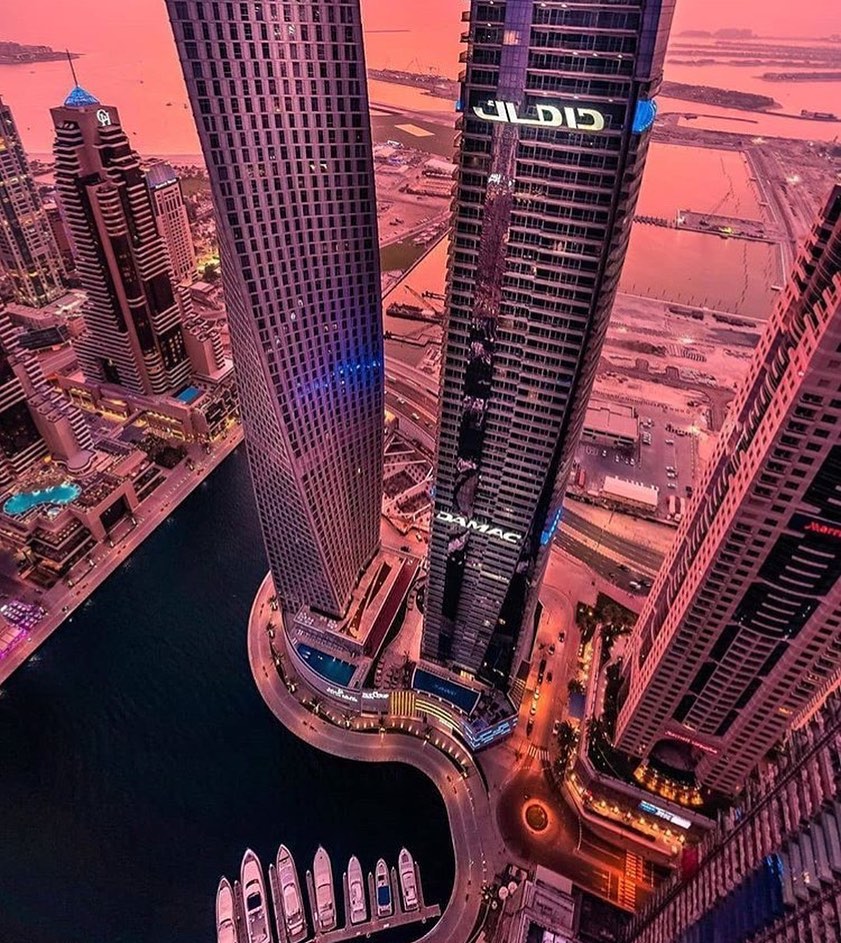 Well you can’t escape this city without burning a hole in your pocket because there is practically no solid way to avoid high costs here. This is because Dubai is made on the principle of shopping so this city makes you spend money & comes in the list of expensive cities.

Oslo, Norway – While in all European capitals, Oslo promises highest average salaries & that simply means escalated living standard & soaring cost of livings. Norway follows Nordic welfare model on which their workings are based. A Norwegian puts it this way, “In Norway, everything you need is cheap but the things you want is expensive” In comparison to USA where, “Your needs are expensive than wants”. 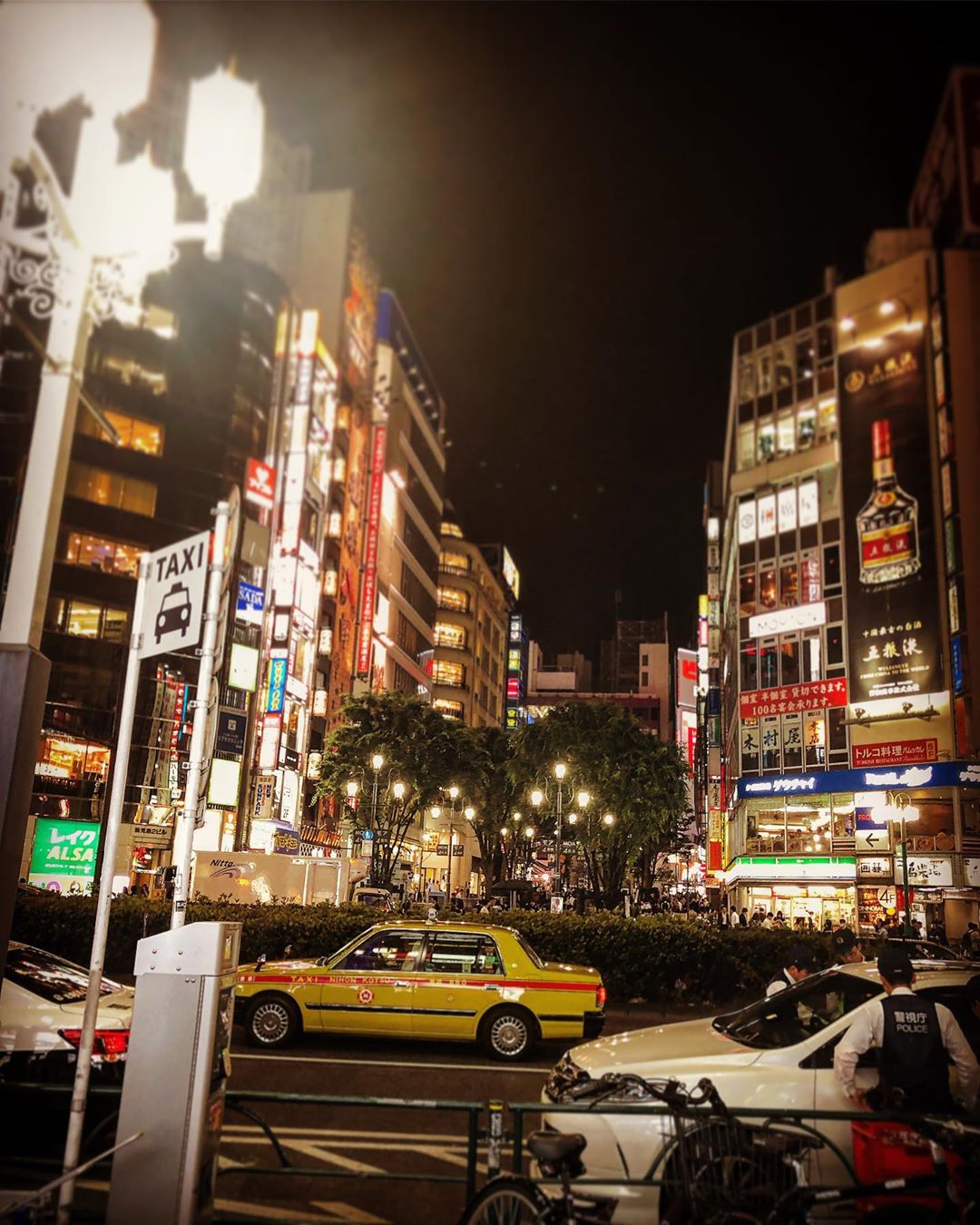 A recent report on cost of living from UBS showed Tokyo as the 6th most expensive city around the world preceded by New York. Hotels can be as costly as US$500.But still there is ways to travel in Tokyo at low costs by knowing the country. One can save some good money and still enjoy Tokyo. 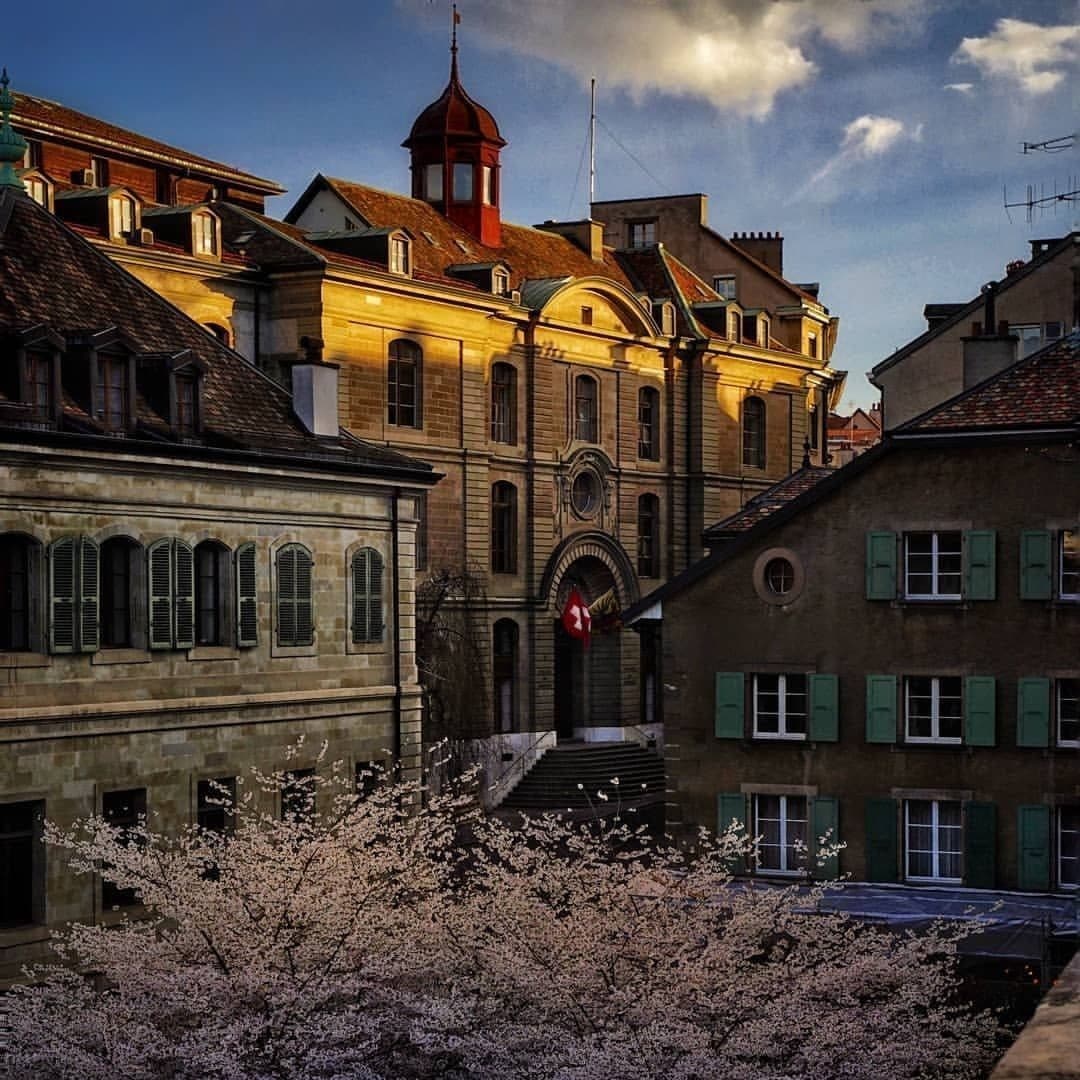 When it comes to choosing your next vacations, one must consider Geneva as one of the options but the city is at par costly on the terms of entertainment & recreation activities with Zurich, Switzerland. The report was given off by 2019 Worldwide Cost of Living Survey which checked the prices of various items and took into consideration prices of TV, PC, Newspaper / magazine subscription, cinema tickets price & restaurants. It’s a costly affair. 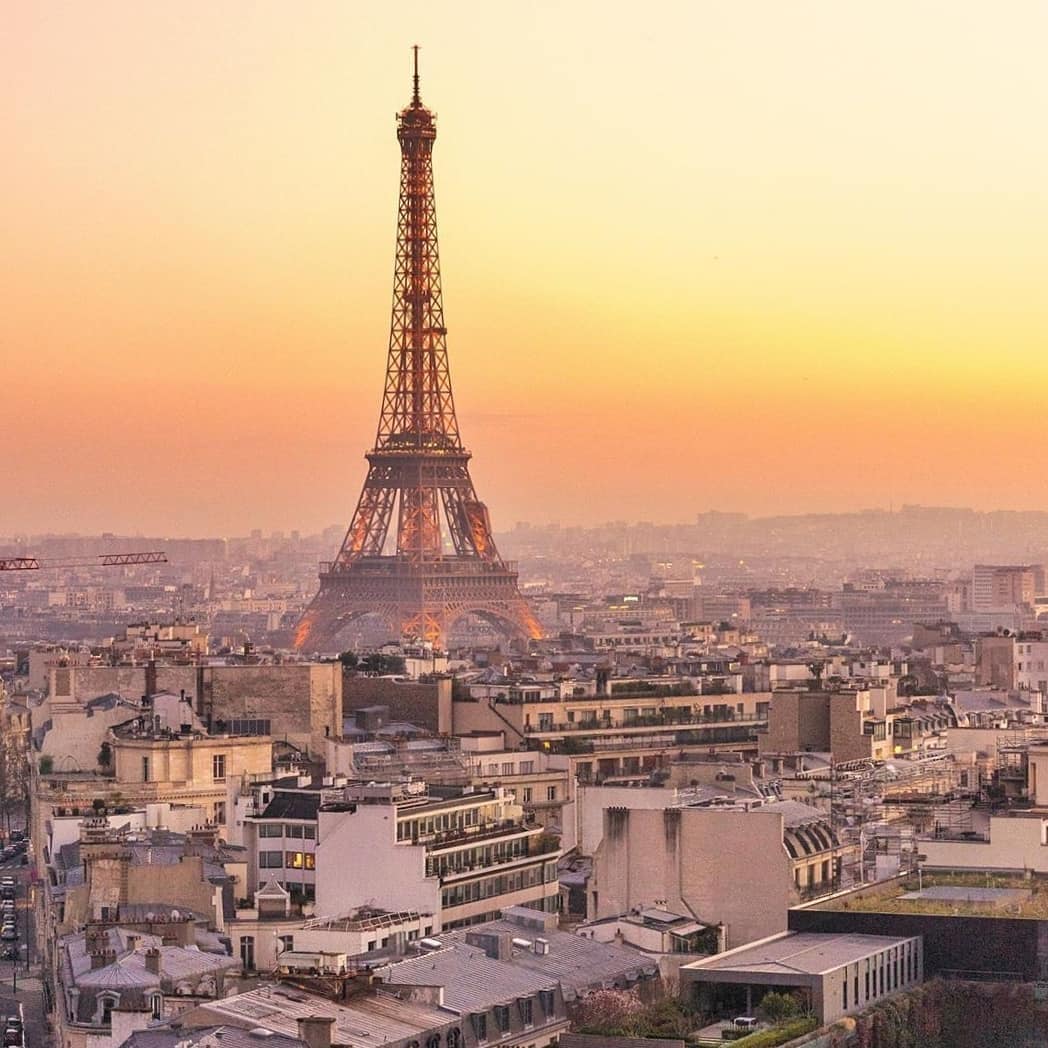 The French capital is way too costly & is a very famous tourist destination for many. Also as per a recent report, Paris is one of the costliest cities to reside with Hong Kong & Singapore. The report was published by a 2019 Economist Intelligence Unit. Paris is home to so many tourists & in the peak season rates touch sky. 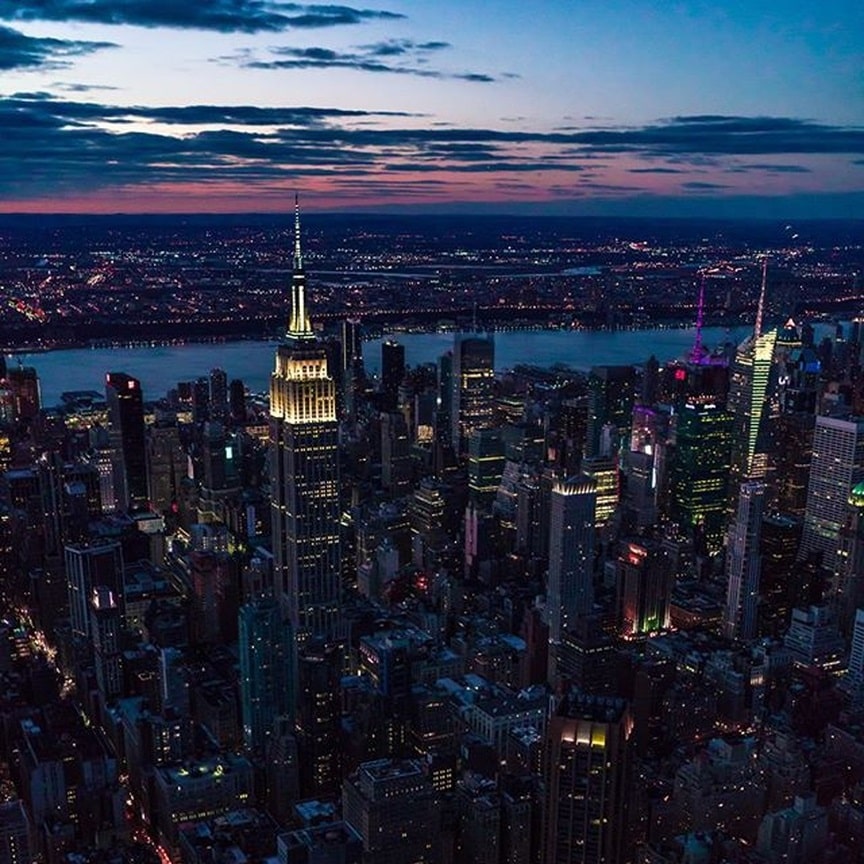 New York is very expensive city & as per reports from CNBC, around $770 is required for an average of 3 night stay at hotels for a couple making it most expensive city of tourists. However there are ways to pass on expense by advance booking, avoiding peak season or by purchasing a tourist pass. 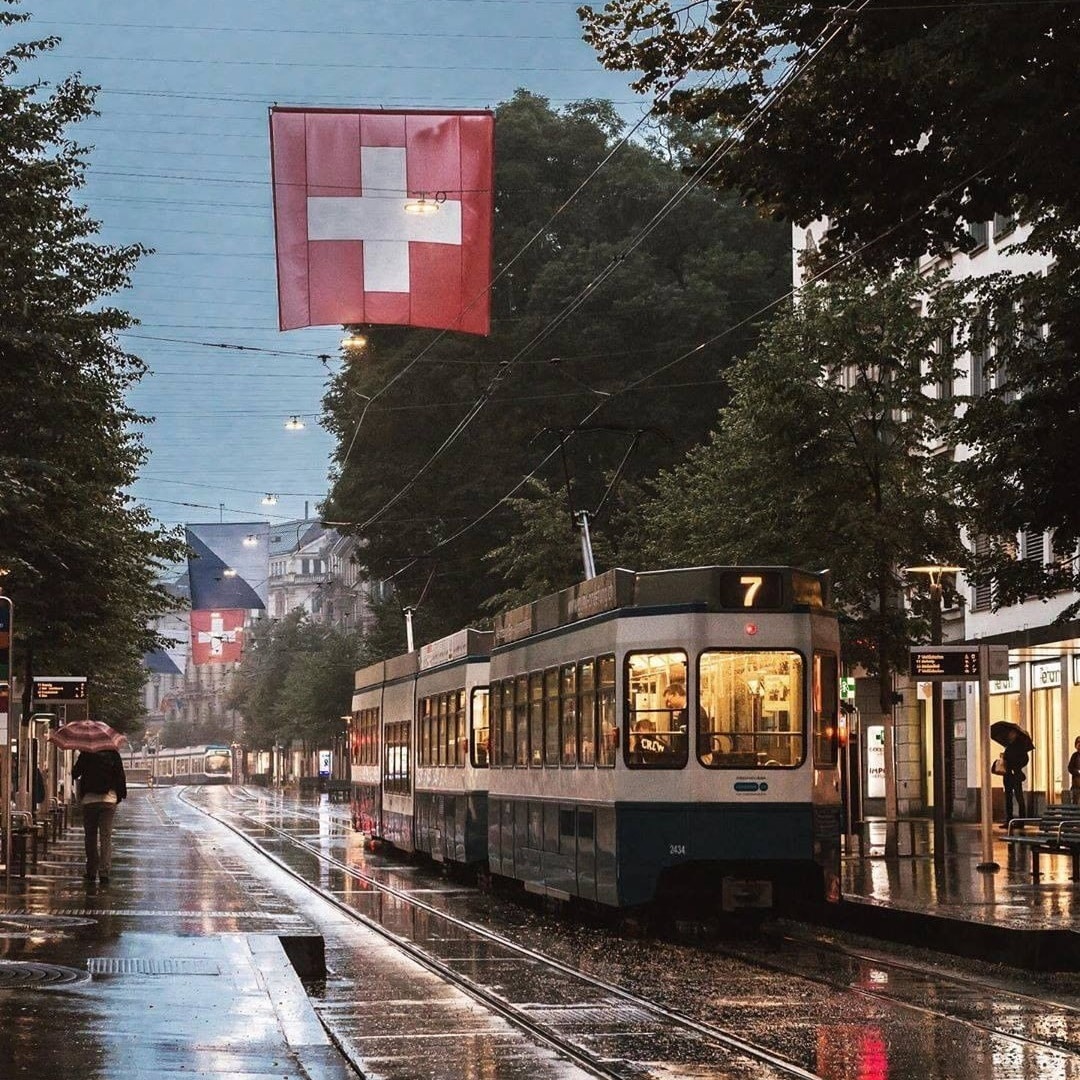 This is around 17% more expensive city than New York, US. It was determined by Swiss banks that Zurich is most expensive city in world and that was done by comparing the prices of around 128 trivial goods for basic use & services in 77 cities around globe. As per a latest report, the Zurich is costliest if you are planning to propose your better half for marriage or going for a date! 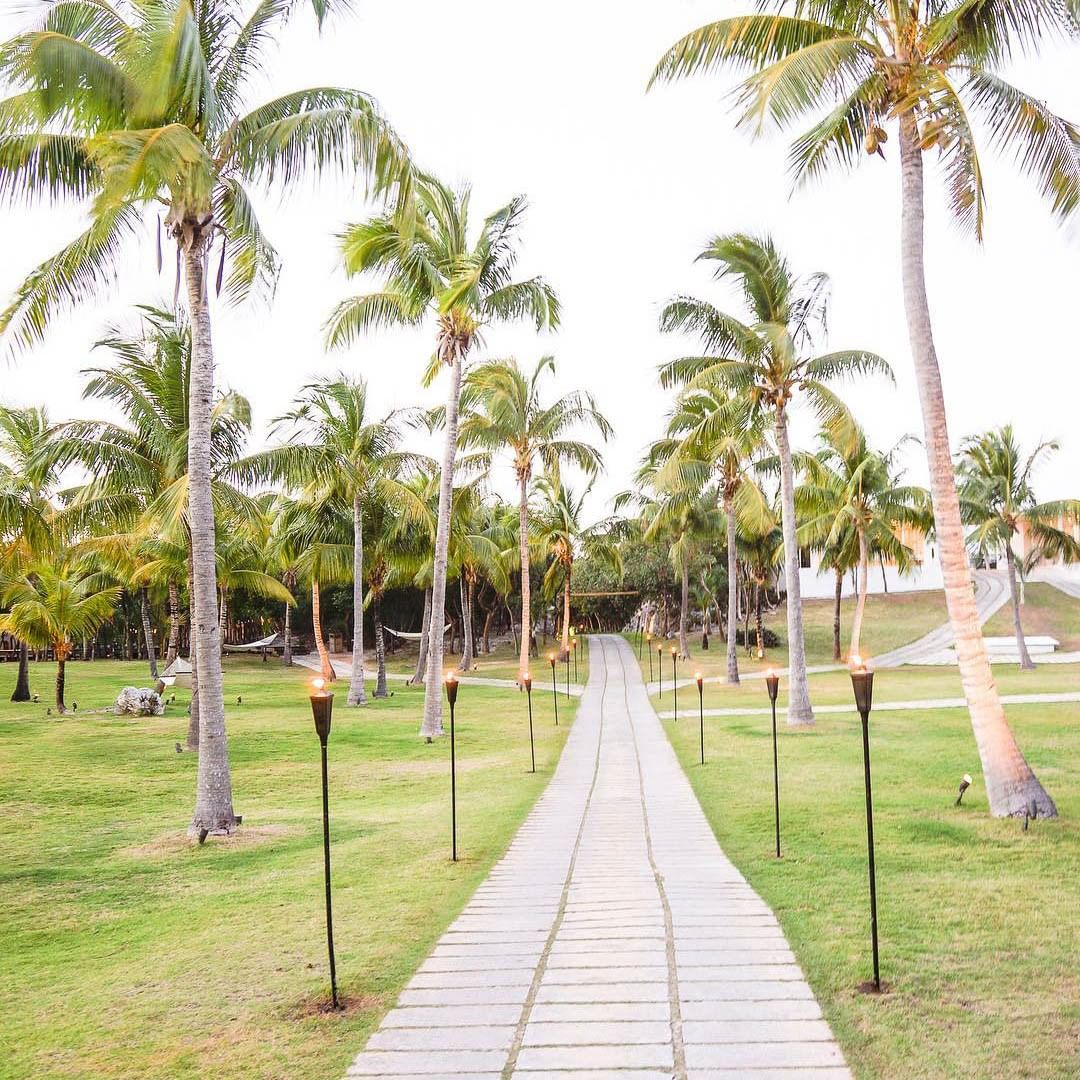 The most expensive place is Musha Cay a private island across the Exuma Chain adjacent to Southern Bahamas & is owned by an American magician David Copperfield. Your money will also magically become invisible. The island is home to 5 homes with accommodation of 24 guests. Prices begin at around $57,000 / night and that too for a threshold of 5 days. Too pricey isn’t it?

These were some of the costliest destinations around the world where you can go & enjoy the sky high rates for the lavish facilities they provide. Hope you like it.
Thanks for reading!